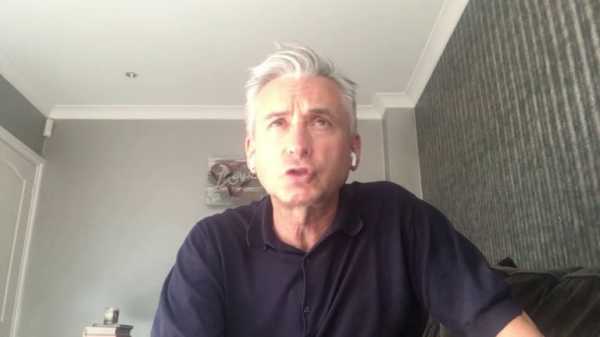 2:50 Alan Smith says it’s been the news he has been waiting for with the Premier League set to resume on June 17

Sky CEO and EVP, UK and Europe, Stephen van Rooyen said: “The return of live sport is a big moment for the country, and we want the nation to join us. Sky has partnered with the Premier League clubs for nearly thirty years, and the strength of our partnership has never been more important. Our commitment to showing 25 matches ‘free to air’ for the first time in the history of Sky Sports recognises the unique times we are in, and our desire to play our part.

“We have developed some terrific new innovations to give football fans the very best experience of watching live sport, when going to the match with family and friends isn’t possible, and we look forward to sharing these with football fans shortly.” 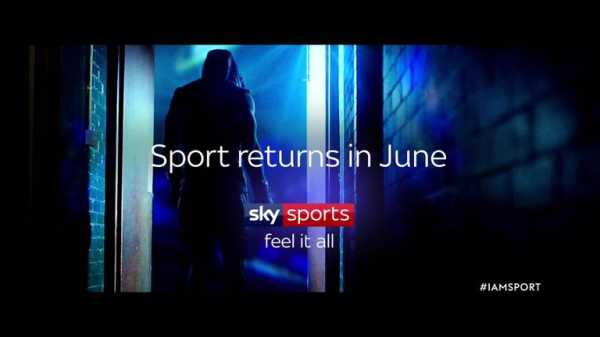 1:00 There is nothing in sport like a comeback #IAmSport

Rob Webster, managing director of Sky Sports, said: “Sky Sports strives to be sport’s best partner, and our desire to connect football fans to more of what they love has never been stronger. We can’t wait to bring football back for the nation.”

Where could Premier League teams finish? 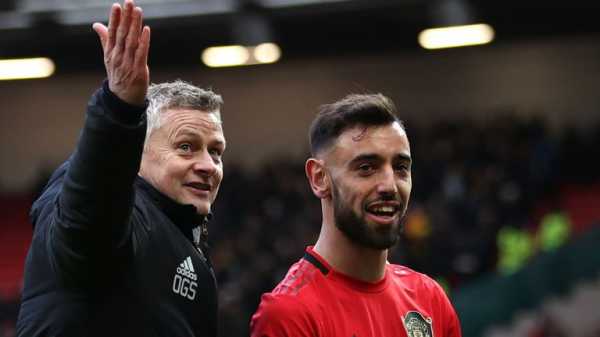 How high or low could your club finish in the league this season? With 92 games left to play, we reveal the best and worst scenario for every club.

Data guru Ben Mayhew has simulated every possible result from the remaining 92 games and calculated each club’s range of possible final league positions – in addition to probabilities for each standing.

Omens in the Bundesliga for the Premier League? There have been only five home wins in 27 Bundesliga games played behind closed doors, which suggests home advantage is wiped out without fans.

That ratio represents a 25 per cent slump for success on home soil since the league restarted and underlines how fans in the stands are the key component to home advantage.

How will having no fans inside the stadium impact Premier League clubs? Read more here

How good or bad is your team’s run-in?

Even if the restart does wipe out home advantage, the form of the 20 teams across the season to date still stands – with some facing sides with a far higher, or lower, average position than others.

For teams such as Newcastle in 13th, they may be looking on eagerly with five of the bottom six left to play. Less so perhaps for Crystal Palace, in 11th, who have every top-six side left to face, except Manchester City.

The title may be all but decided – so we’ll leave that out of the equation – but the race for the Champions League still looks like it would have plenty of twists and turns. So what do the run-ins say about the chances of the runners and riders?