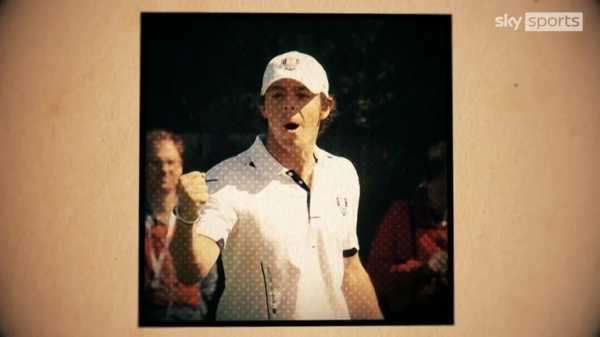 Can Team Europe stop the Ryder Cup from falling into the hands of their arch rivals? Watch live from September 24-26 live on Sky Sports

Originally between the US and a team from Great Britain and Ireland, the tournament expanded in 1979 to allow players from continental Europe to take part. This year’s contest was originally due to take place in September 2020, only to be pushed back 12 months due to the Covid-19 pandemic.

Each team has a non-playing captain, which this year is Padraig Harrington for Europe and Steve Stricker for the USA. They both have five vice-captains to assist them with their team. 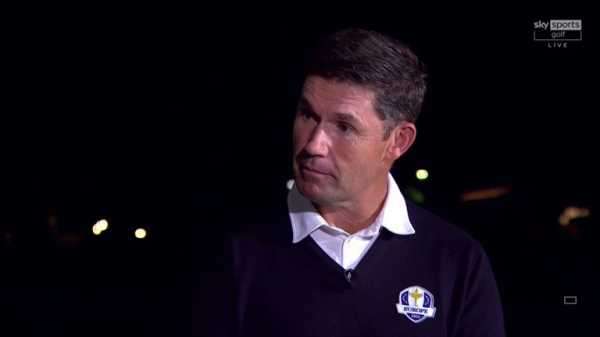 What is the format?

There are 28 matches played over the three days, under three different types of match play – foursomes, fourballs and singles. 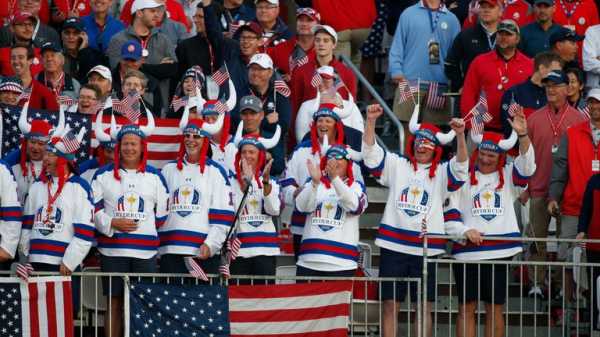 Foursomes sees two golfers from Europe compete against a pair from the USA, with team members alternating between shots and each team using one ball. Four matches are played on Friday morning and four on Saturday morning.

Fourballs also sees two golfers from each team compete, but each player uses his own ball. The lowest score from each pair will count for the score for their side. There are four fourball matches each afternoon for the first two days.

The final day sees all 24 players compete in singles matches, where every member from the USA team plays against a European opponent in a head-to-head contest. 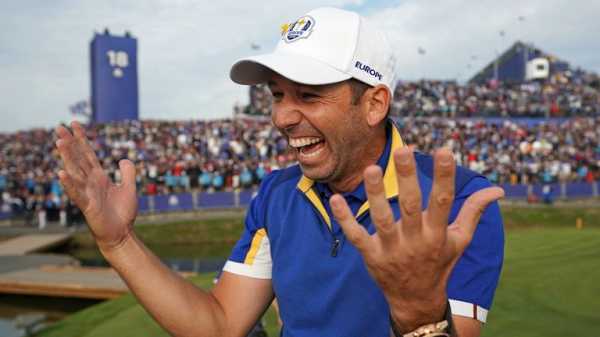 How does scoring work?

The match play format is a hole-by-hole scoring system, where a player or team can win the hole if they post a lower score than their opponent. If the scores are level on a hole, then the overall score for that match stays the same.

The team who gets to 14.5 points first will win the Ryder Cup. If the tournament ends in a 14-14 draw, which last happened in 1989, then Europe as defending champions will retain the trophy.

When does play start? 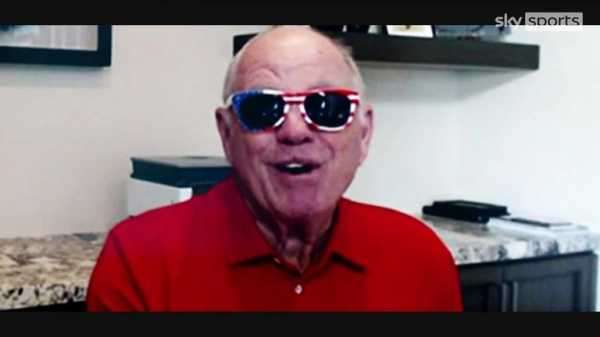 The afternoon fourball matches are scheduled to begin at 6.10pm on Friday and Saturday, with the other three fixtures due to start at 6.26pm, 6.42pm and 6.58pm and play expected to be finished around 12.30am.

The Sunday singles matches start at the later time of 5.05pm BST, with games going off in 11-minute intervals and the final match due to begin at 7.05pm. Play should be complete by around 11pm, with the closing ceremony taking place shortly afterwards.

How can I watch on Sky Sports?

Round-the-clock coverage throughout tournament week will be available live on Sky Sports’ dedicated Ryder Cup channel, with live shows every day from Wisconsin from Monday, September 20 through to the final day on September 26.

All three tournament days will be live on Sky Sports Ryder Cup, as part of nearly 70 hours of live coverage during tournament week, with ‘Ryder Cup Brunch’ also being shown on both Saturday and Sunday.

Extended highlights from each day’s play will be available to enjoy the following morning, for those unable to stay up into the early hours to watch the Ryder Cup action, while the final day’s play will be repeated in full on Monday, September 27.