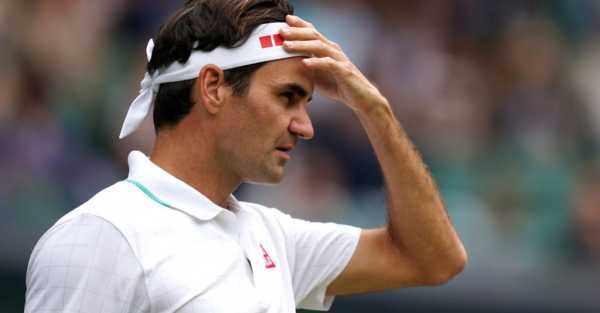 Roger Federer has confirmed he will not feature in next year’s Australian Open – and says he would be “extremely surprised” if he plays at Wimbledon.

In an interview with Swiss publication Le Matin, the 40-year-old added that he does not anticipate returning to competition until next summer.

The 20-time grand slam winner is recovering from a series of knee operations.

Federer, who has not played since he lost his quarter-final match against Hubert Hurkacz at Wimbledon on July 7, said: “I will be able to resume running quietly in January and resume sessions on the court with complex support in March or April.

“Today, I therefore estimate my return to competition in the summer of 2022. I would be extremely surprised if I could play Wimbledon.”