Richarlison is hoping Everton’s surprise victory over Chelsea is the spark that ignites an end-of-season surge of form.

Before the international break, Everton signed off with a confidence-boosting 2-0 home win over the Blues to lift the club to within two points of Saturday’s ninth-placed opponents West Ham, and four adrift of seventh-placed Wolves.

The Toffees now head to the Olympic Stadium chasing back-to-back league wins for the first time since October.

Richarlison, who opened the scoring against Chelsea, told the club’s website: “It was an important win and a great performance by Everton. All the players played well as a team.

“We’ve played well against the so-called big six teams before and it was great to be rewarded with the three points.

“It was a really important victory because there was a gap appearing between sixth and seventh place and ourselves in the table.

The good feeling continued for the forward throughout the international break as he started in both of Brazil’s friendlies – a 1-1 draw with Panama and a 3-1 win over the Czech Republic – to continue to press his claims for a regular spot.

“I think that every kid’s dream is to play for their national team and I’ve achieved that at the age of only 21,” he said.

“I’ve got a long road ahead of me and I just want to keep improving and taking on board any advice I’m given.

“I’ve been scoring a lot of goals for Everton, but I want to keep improving both in games and in training.

“I want to score in every game and be in with a shout of being among the top scorers. I love scoring and being up there with the best players in the league.”

Manager Marco Silva, who signed Richarlison for both Watford and Everton, was full of praise for his development and believes there is more to come. 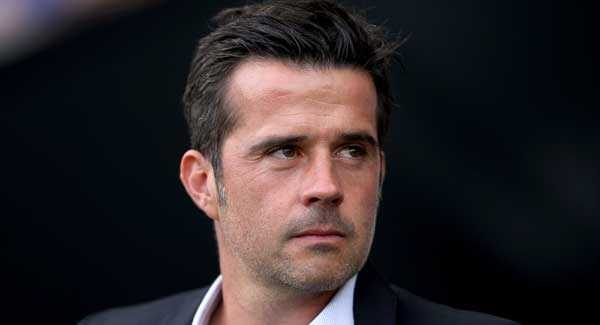 “We cannot forget where Richarlison was last season, how it was really difficult for him for the last six months of last season, but you see the big impact he has in our club.

“I want to see more consistency in his game, but he is 21, scoring important goals for us and having a good season.

“He has all the conditions to achieve more and more and reach a high, high level in football.”