It’s only February, and it’s important to remember that, says Peter McNamara.

Already, people are beginning to formulate opinions on their respective county’s chances of making a true impact in 2018.

Some supporters are of a chirpier disposition than others when concocting these assessments based on what they have seen in the Allianz Leagues so far. Yet, form at this time of the year can be incredibly misleading.

For example, just when we thought there were refreshing, positive vibes surrounding the appointment of Ronan McCarthy as Cork boss, just three league games later there are groans and references to being underwhelmed by the team’s performances. 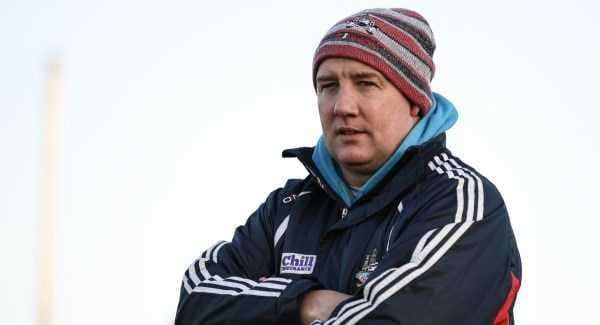 That’s madness, though. Against Tipp on the opening night, Cork shipped a concerning tally and lost. Yet, the Leesiders, had they been a smidgeon more experienced in certain situations, could easily have put themselves into a much sturdier winning position before half-time.

As the season evolves and McCarthy’s hand is strengthened by a host of returnees, the type of opportunities Cork created for themselves but failed to convert on that occasion will be more likely utilised with greater ruthlessness.

And those that were crabbing the Rebels’ display last Sunday against Louth need to appreciate that, the weekend before, Cork went to Down and overcame a side that have otherwise won their games in the section thus far including defeating Roscommon in Dr Hyde Park last Sunday by five points, 0-12 to 0-7.

Furthermore, and this point is the most salient of all, in the circumstances (remember those three words in particular) Cork did all they had to do when Louth came to town. And that was a win. Simple as that.

In the circumstances, McCarthy’s men have kick-started their season in decent fashion. Has it been spectacular? Nope. However, in the circumstances (there’s those three words again) they are in fine nick in terms of chasing promotion, which is what was hoped for in the first instance. 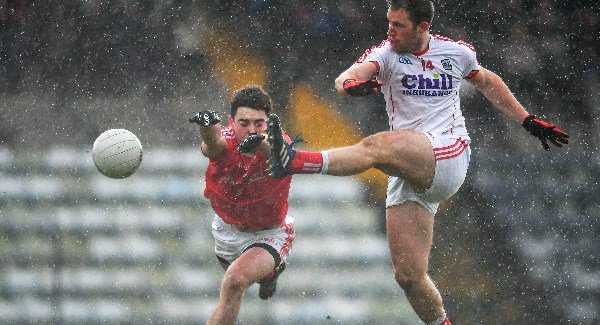 People have to understand McCarthy and his management team are also finding their way as a team and will tweak their style and approach to guiding the players as the year develops.

One slight blot on the copybook has been the number of yellow and red cards dished out to players on the team over the last two weekends.

Regardless of whether the reds were justified or not, it is vital Cork try to ensure the players do not find themselves in situations whereby the referee gets the opportunity to reach for a red card in the first instance.

Calmer heads are required at times in the matches when things can get a tad tetchy.

And all of these players are bright individuals who have to be cuter when their patience is being tested by an opponent, or merely prior to potentially instigating any unnecessary aggro themselves.

However, there are plenty of positives and, currently, Cork top the section on scoring difference from Down.

Tougher assignments await McCarthy’s outfit, but they are moving forward incrementally. For that, there are reasons for Leesiders to be thankful as the campaigns hots up in the coming weeks.

Jim Gavin, on Monday, suggested there is a straightforward answer to the fixtures’ conundrum.

The Dublin manager stated that the Allianz Leagues should be pushed back to allow the colleges’ competitions more scope in January and February.

“It’s the same issue that comes up every January and February about the Fitzgibbon, Sigerson and Trench Cups,” Gavin explained in Monday’s newspapers. “I’m surprised we’re still playing National Football League games in the last week of January and the first week of February.

“There is no need for it. I think Sigerson and Fitzgibbon are very important competitions. I think it’s a great competition. I’ve been an advocate of it for a long time. You can’t play (the universities championships) before Christmas break because of exams, and that’s the most important thing for students, to get their exams.”

He added: “It’s simply a matter of pushing back the National Football and Hurling League. It’s a simple solution but I don’t think anyone is listening.” 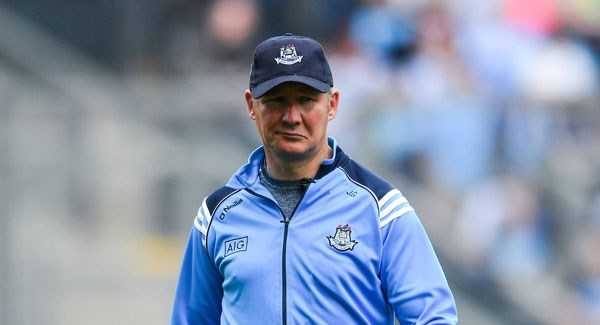 In theory, it does sound like an obvious solution. Nevertheless, if the Allianz Leagues were pushed back, would that lead to further congestion down the seasonal tracks?

Then again, Gavin might argue there is room in the fixture-list before the Championship begins to fit in the leagues matches that would have to be played.

In reality, though, there is no easy solution. If there was one, it would have been found and implemented by now.

There are complications from all angles. And even if one set of stakeholders put forward a plan to alleviate the pressure being put on players, you could nearly put your house on it that another set of stakeholders will find fault with their theory.

Certainly, people that have voiced their opinions on how we can reduce the burden on players all have something positive to offer.

Yet, it is piecing all of those nuggets together to make the best of the situation is the key. Still, even trying to achieve that would be no walk in the park.

No matter what happens from this juncture, and it must be said, we are getting close to breaking point from the perspective of personnel within the Association, even if that sounds dramatic, really, not everybody will be entirely satisfied with the eventual outcome of any potential rejigging of the fixture-list.

That is, if any real progress is made on the topic at all.

Listen to the #PaperTalk podcast: Scary scenes in Ennis, Mayo don’t like it up ’em, and the college v county conundrum