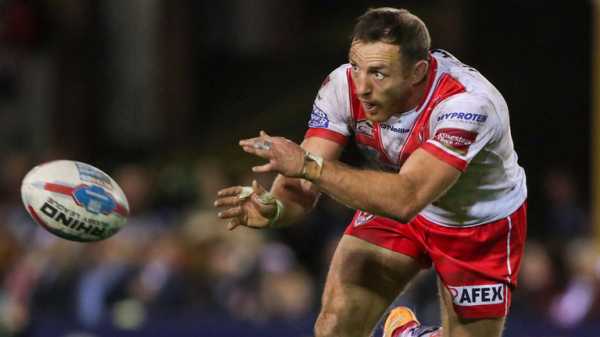 As Super League returns to our Sky Sports screens, Barrie McDermott, Phil Clarke and Terry O’Connor are casting their eyes over each club gearing up for the new campaign.

Our boys have already had a look at Widnes and Catalans Dragons, Hull KR and Wakefield, Salford and Wigan and Hull FC and Huddersfield. Next up, it’s the Saints and the Tigers. 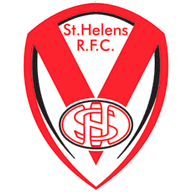 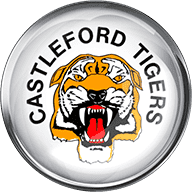 After last year’s agonising Grand Final defeat, Cas will be seeking the top prize from the outset. St Helens are looking for their first title since 2014…

Terry: I fancy Saints for the big prize. James Roby continues to be a 9/10 every game – and Mark Percival is my tip for Man of Steel, having not really featured in the World Cup.

Alternatively, it could be third time lucky for Alex Walmsley, having been nominated in both the last two years – one of the hottest properties in the game. And I haven’t even mentioned Ben Barba… 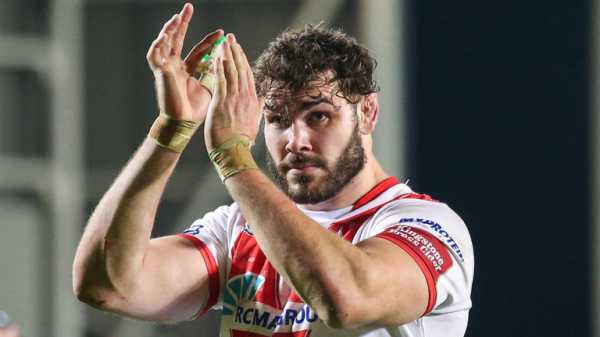 Barrie: Justin Holbrook and St Helens are well suited – and the decision to relieve Jon Wilkin of the captaincy will help Jon focus on his own game.

I also believe it will have a positive effect on James Roby – my tip for Man of Steel in 2018. Their consistency will see them top after 23 rounds. 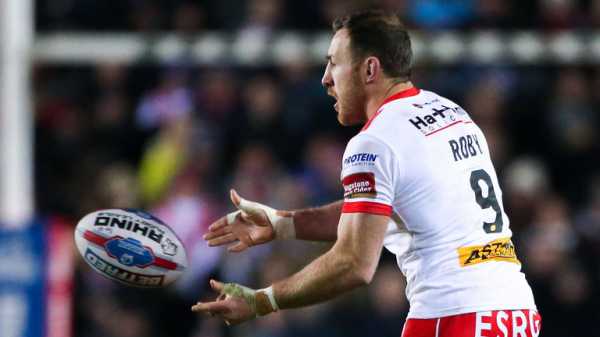 Phil: My tip to win Grand Final. They had an excellent defence last year from Round 1 when they restricted Leeds to just four points.

If they can find more threats in attack they could win the big prize. 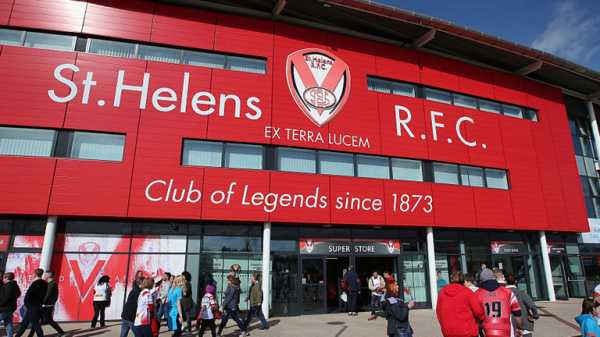 Terry: Everyone’s second team last year, 2017 for Cas was box office – but it was a sad end at Old Trafford for the competition’s outstanding side.

They could suffer second season syndrome as teams find them out – but I doubt it, because they play what they see. How will Ben Roberts go at full-back filling in for Zak Hardaker, whose partnership with Luke Gale was key last year?

Again, the Tigers will be most people’s favourites. 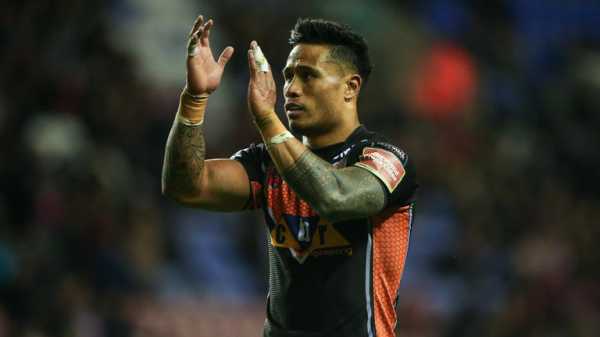 Barrie: After a phenomenal 2017, it will be a challenge to repeat their very high standards of last season.

Daryl Powell is the master of getting a team to play as he wants – and now they have tasted Old Trafford, the Tigers will be more than motivated to get back there.

Teams won’t underestimate the Tigers. Opposition players will have to perform at their optimum, which will bring out the best in the Cas players. 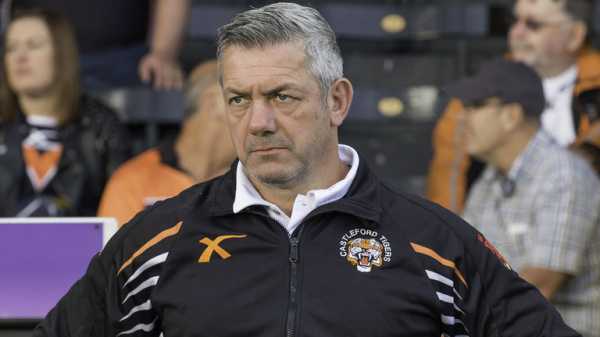 Phil: They ended up playing at the Theatre of Death in what was a terrible performance for the Tigers. Was it a fatal blow or a minor setback?

Coach Daryl Powell has proven that the structure and style of play is more important than any individual; the Tigers lost Justin Carney and Denny Solomona, and it did not seem to affect them. Will the same be true of Zak Hardaker?

I don’t think they will be as dominant this year. 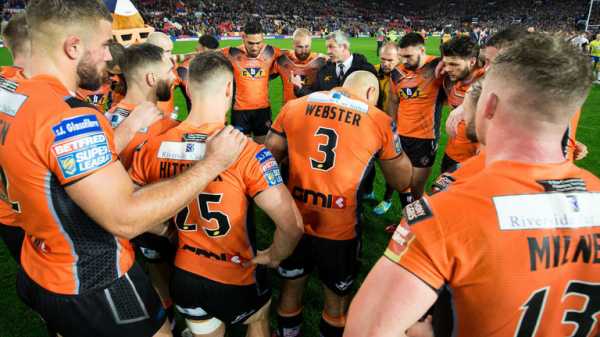