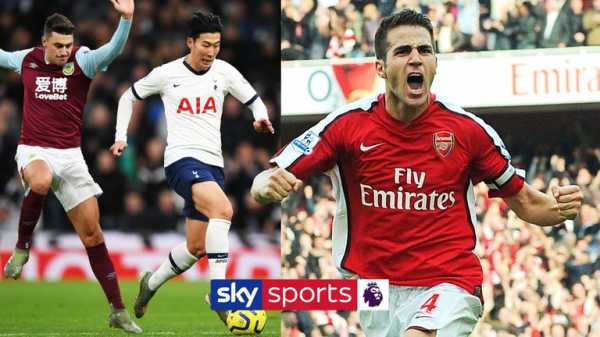 There have been some memorable individual goals down the years, but which one is your favourite? Make your pick from our first list below… 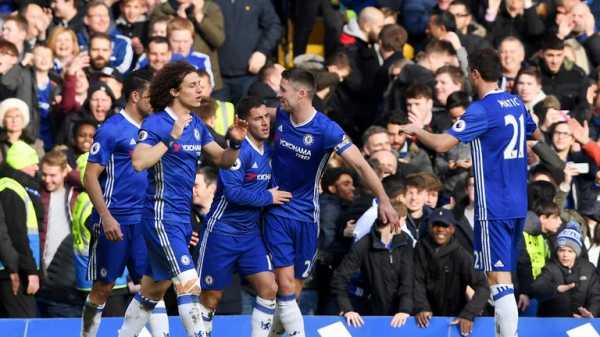 The brilliant Belgian manages to leave a posse of Arsenal players trailing in his wake with this mesmerising solo run. 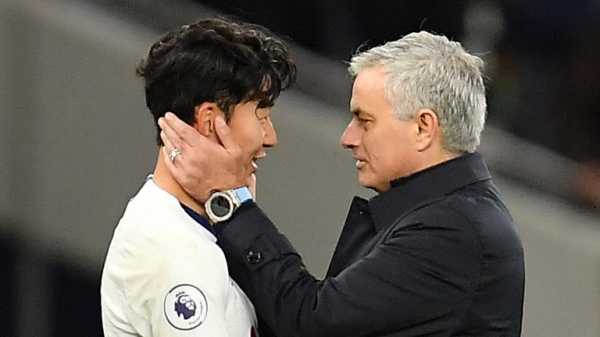 Son’s run starts deep inside his own half, with the forward somehow managing to get past virtually the entire Clarets side before finding the back of the net.

An iconic solo goal from the Southampton skipper in what was a memorable game for the brilliant playmaker.

The Gunners midfielder does so well to just win the ball in the first place, before then speeding away from Arsenal’s players and finishing expertly.

The Georgian was a frustrating player at times, but when he got it right – as he did here against the Saints at Maine Road – he was a joy to behold. 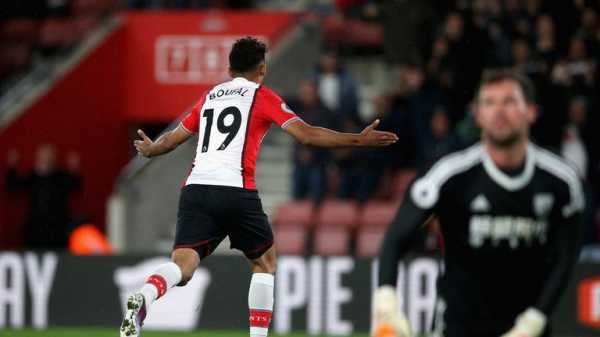 Another one of those length-of-the-pitch dribbles as this time the Moroccan scores a wonder goal against the Baggies at St Mary’s.

This is a thing of beauty from the then-Toffees playmaker, who shows wonderful skill, as well as great strength, to score. 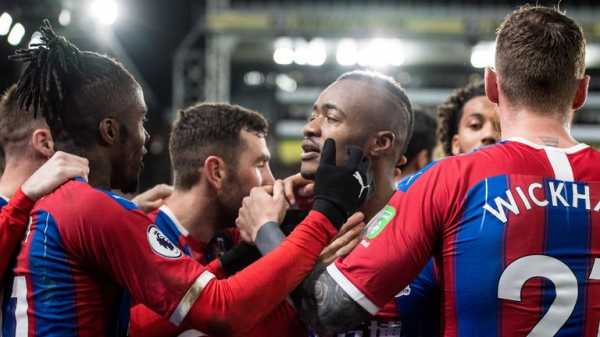 Firstly there is the outrageous drag back on the edge of the area, then the cheeky chip to finish the move off from the Palace forward.

What quick feet in a tight space from the Leeds forward, who then completes the move with a delicious curler into the top corner. 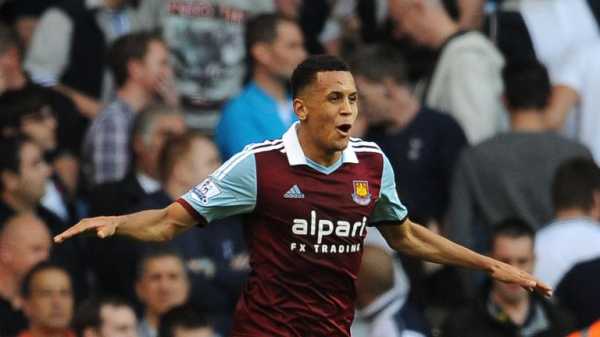 The crowning glory in the Hammers’ stunning 3-0 win at White Hart Lane seven years ago was this breathtaking dribble from the visiting midfielder.

Just when the Gunners really needed him, up stepped their all-time leading goal scorer to turn round this crucial encounter against Liverpool with this stunning solo goal.