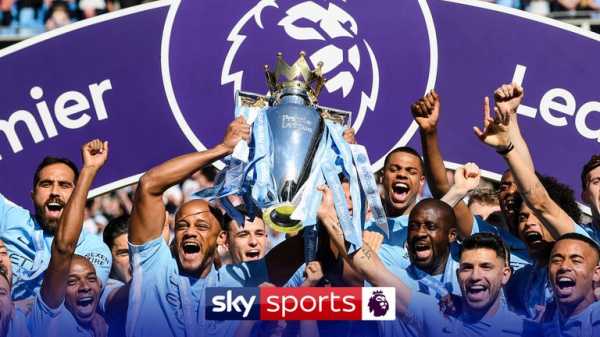 The World Cup might almost be here but fans can get excited about club as well as country because the fixtures for the new Premier League season are out on Thursday.

Top-flight teams across the country will discover their curtain-raisers, run-ins, Christmas fixtures and crucial derby dates when the schedules are released at 9am on Thursday, June 14 – and you can follow it all with Sky Sports as we gear up for another bumper season of live football.

Where will the likes of Jose Mourinho, Pep Guardiola and Jurgen Klopp start in August? What will the opening month have in store for new Arsenal boss Unai Emery? Will newcomers Wolves, Cardiff and Fulham get kind or tricky starts to Premier League life? And which clashes could prove crucial come the business end of the campaign? 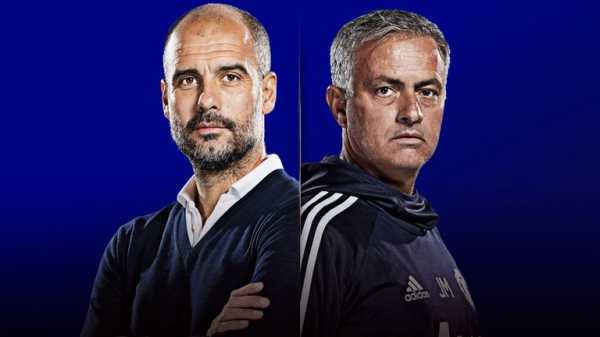 Here’s all you need to know and how to follow the announcement, wherever you are…

When are the fixtures released?

Fixtures for the new term in Scotland – schedules for all 42 clubs across the Premiership, Championship, League 1 and League 2 – will be out a day later on Friday, June 15.

Fans of Sky Bet EFL clubs will have to wait a little longer; Championship, League One and League Two fixtures are released on Thursday, June 21. 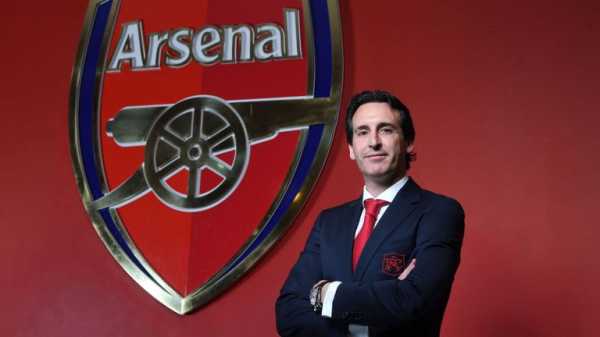 When will Sky’s first live games be announced?

That is still to be confirmed but we expect to bring you details of the first batch of live Premier League fixtures – those to be shown on Sky Sports in August and September – at the beginning of July.

Sky Sports, the home of Premier League football, will show 126 live top-flight games in 2017/18 and mobile users will once again be able to see in-game goals and match highlights. 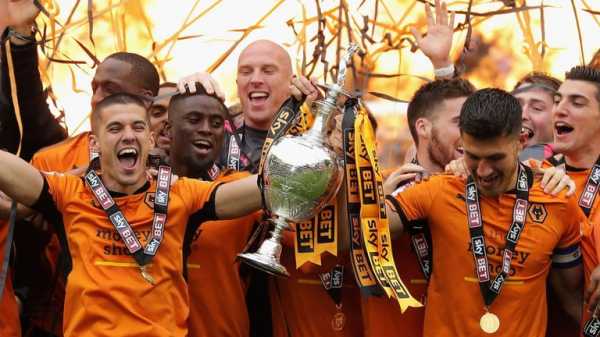 The Sky Bet EFL action starts on the weekend of August 3-5, with the final day scheduled for Saturday, May 4.

Scottish league football gets going on August 4, with the Championship, League 1 and League 2 seasons ending on May 4 and the Premiership finale on May 18/19. 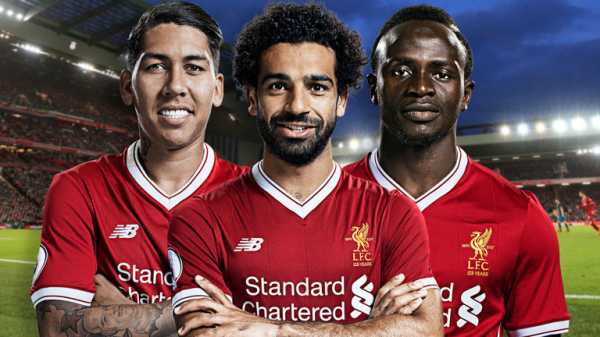 Any other key dates?

The Community Shield clash between champions Manchester City and FA Cup winners Chelsea will take place at Wembley on August 5 – the weekend before the Premier League campaign kicks off.

The Carabao Cup starts for lower-league clubs in the week commencing August 13, while the Checkatrade Trophy action begins in the first weekend of September. The FA Cup first round proper has been pencilled in for the weekend of November 10/11. 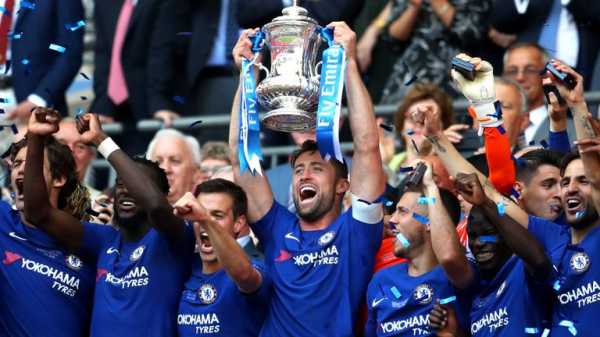 In European competition, Manchester City, Manchester United, Tottenham and beaten 2017/18 finalists Liverpool will start their Champions League campaigns when the group stage gets underway on September 18/19. They will discover their opponents when the groups are drawn in Monaco on August 30.

Chelsea, along with Arsenal, are on Europa League duty from September 20 but Burnley have hurdles to clear if they are to join them at the group stage. Sean Dyche’s side will start at the second qualifying round – their opponent to be confirmed on June 19 – with the two-legged tie taking part on July 26 and August 2.

Managers looking to bolster their squad will have to work quicker this summer. That’s because the transfer window closes before the top-flight season starts at 5pm on August 9.

How can I stay up-to-date?

Whether you’re on the move or watching at home, Sky Sports is the place for all the news and reaction.

– Sky Sports News – channel 409 – will bring you details of your club’s schedule as the clock strikes 9am, as well as reaction from studio guests and clubs up and down the country during a three-hour special.

– If you’re out and about, our live blog will bring you details of all the fixtures, plus analysis, reaction and social media.

– Fixtures by league and club will be available on skysports.com and via the Sky Sports apps.

Watch Sky Sports News to find out your club’s fixtures or follow via our live blog from 7am. You’ll find fixtures – by league and club – on skysports.com and via the Sky Sports apps from 9am.