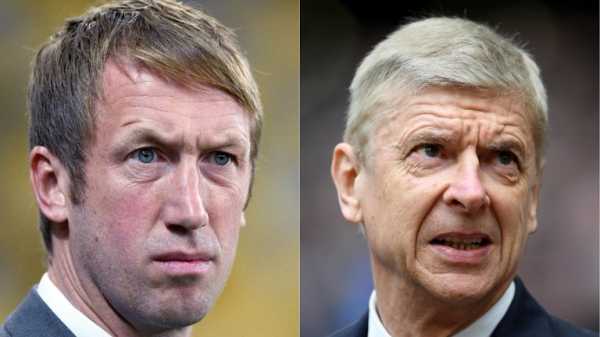 Arsenal face the lowest-ranked club left in the Europa League on Thursday but just how do the English club compare with Ostersunds FK?

Ahead of the first leg of the last-32 clash between the two sides, we take a closer look…

The first period of sustained success at the club came after the appointment of Herbert Chapman in 1925. Since then Arsenal are recognised as one of the most famous clubs in English and European football.

In contrast, Ostersunds FK’s history goes back only as far as 1996. Its current guise was formed after a merger between two other teams in the area, meaning the club is just 21 years old. 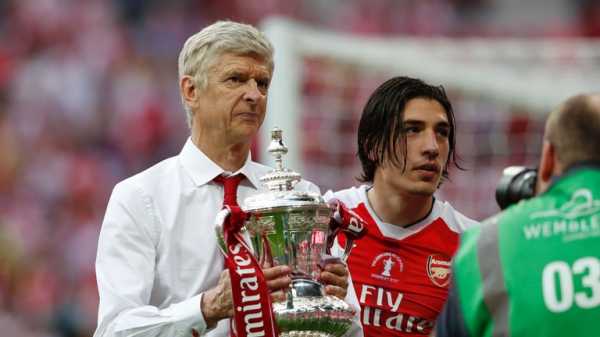 Arsenal have won 45 trophies (including Charity/Community Shield wins) in their history. The club has lifted the league title on 13 occasions and won a record 13 FA Cups.

Ostersunds’ wait for a major trophy ended in April 2017, as a 4-1 win over IFK Norrkoping secured the Swedish Cup. 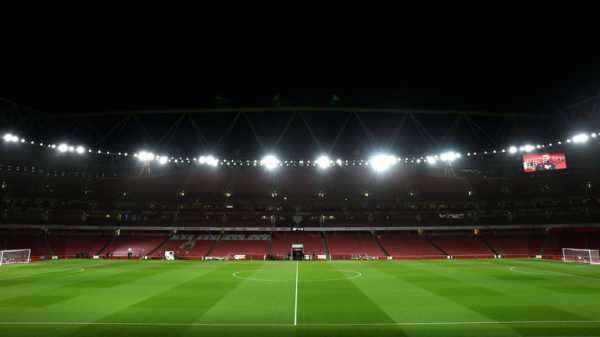 Opened in 2006, Arsenal’s home is the third-largest football stadium in England behind Wembley and Old Trafford.

The state-of-the-art ground cost £390m to build and is considered to have some of the finest facilities in European football. It has hosted international football with Brazil playing seven international friendlies at the ground and it is also used as a music venue, hosting bands such as Coldplay and Green Day.

Arsenal’s highest attendance at the ground was 60,161 when Manchester United were the visitors in the Premier League on November 3, 2007. The capacity has reduced in recent seasons but next May the club will add another 780 seats to take the capacity to just over 60,600.

Arsenal won’t be the first side from the United Kingdom to play at the Jamtkraft Arena. That honour falls to Swansea, who featured in a friendly game against Ostersunds to mark the opening of the stadium in 2007.

Galatasaray, Hertha Berlin and Atheltic Bilbao have all visited the Jamkraft Arena this season but Ostersunds are unbeaten in six matches in Europe this season, and they will be hoping the artificial pitch at the ground will cause the Gunners plenty of problems and help them extend their run.

The club’s highest attendance is 8,208 when they played GIF Sundsvall in August 2016 but that is likely to be eclipsed when Arsenal come to town.

Since his arrival in 1996, Wenger has become the most successful manager in Arsenal’s history, leading the club to three league titles, including an unbeaten season in the Premier League, and a record seven FA Cups.

The Frenchman wasn’t a player of note but built his reputation as a coach with Nancy and Monaco. He had a spell in charge of Nagoya Grampus 8 before moving to England with Arsenal. He is currently the longest-serving manager in the Premier League. 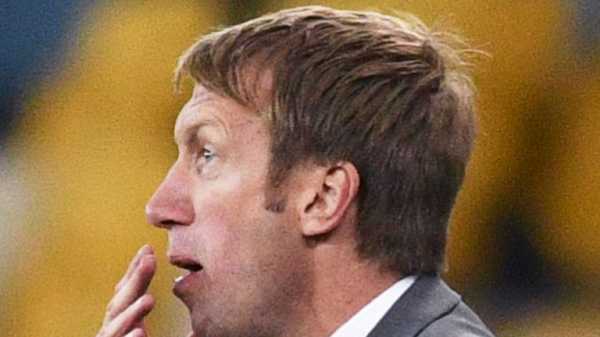 Potter has experience of the Premier League having played eight times for Southampton during the 1996/97 season. However, he cut short an unspectacular playing career at the age of 30, having played at various different levels of English football.

It is as a manager that Potter has made his name though, guiding Ostersunds from the Swedish fourth tier to the UEFA Europa League knockout phase and picking up the club’s first major trophy, the Swedish Cup, since taking the reins in 2011. 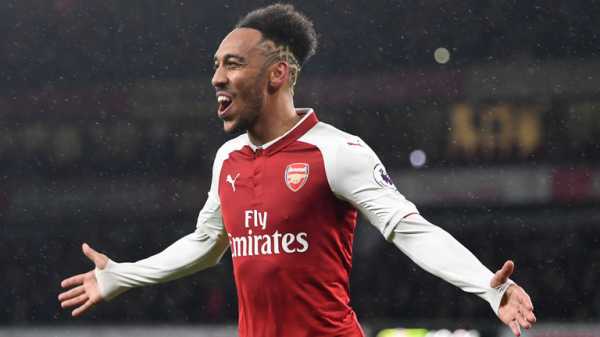 The deal, understood to be worth £60m, broke the previous record which was set last summer when the Gunners bought Alexandre Lacazette from Lyon in a deal which could rise to £52m.

Ostersunds will not come up against either though with Aubameyang cup-tied and Lacazette missing up to six weeks following knee surgery.

Brought in for Ostersunds’ first season in Allsvenskan, Ghoddos scored 10 goals, including the club’s first goal in the top-flight. 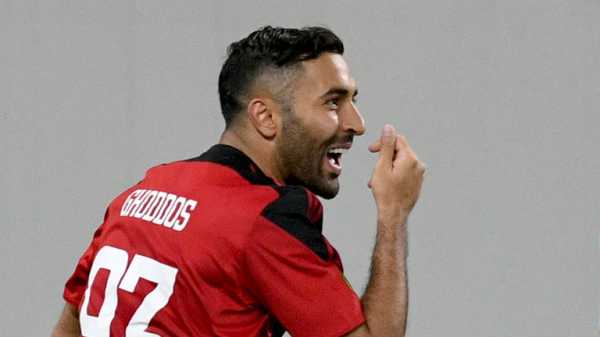 He has been an influential figure in helping the club reach the Europa League group stages. Firstly, he was instrumental in their Swedish Cup win, scoring six goals in six games to help them reach the final. He added a seventh in the final to help Ostersunds win their first major honour and his performances helped him win attacker of the year award at the end of the 2017 Allsvenskan season.

He has continued that form into Europe this season, scoring four goals during a run that has seen Ostersunds see off Galatasaray, PAOK, Zorya and Hertha Berlin. 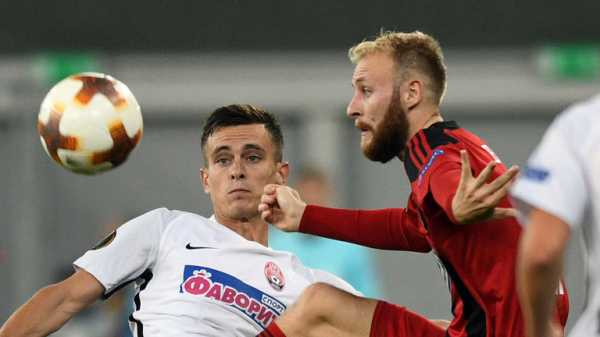 Jack Wilshere and Danny Welbeck are two of the more recognisable English names set to be on show in Sweden on Thursday. However, the pair, who have 70 caps for England between them, will not be the only English players to be on the field as Ostersunds boast two of their own.

Curtis Edwards, who was most recently playing in England with Thornaby in Northern League Division Two – the 10th tier of the English Football League system. The 23-year-old, who has also represented Darlington and Spennymoor Town will step out in Sweden for Ostersunds alongside Jamie Hopcutt.

Hopcutt has previously played for York, Whitby Town, Stokesley, Ossett Town and Tadcaster Albion and has been playing in Sweden since 2012.