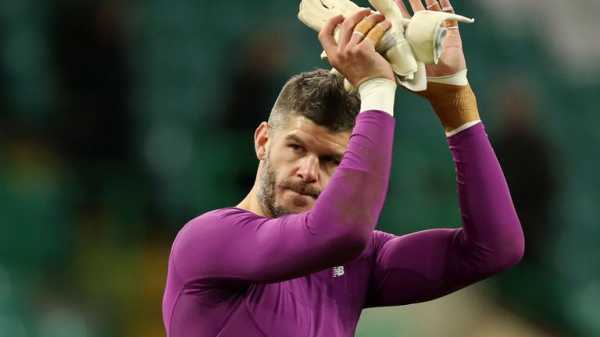 0:30 Hasenhuttl has been impressed by Fraser Forster’s form at Celtic, but is not considering recalling the goalkeeper

Danny Ings has proved pivotal for the club this season, scoring nine Premier League goals so far. That has prompted some to question whether he is in the thoughts of England manager, Gareth Southgate.

Hasenhuttl insists Ings has grabbed his first-team opportunities with both hands, adding: “Ingsy has shown he can score in the best league in the world. If you do it permanently, it is normal for people to be looking at you”.

Che Adams joined Southampton in the summer from Birmingham City and despite a strong pre-season, he has failed to score for the Saints so far this term.

Hasenhuttl said: “He was a little unlucky in the first games. He had a few chances, but was a little bit unlucky, maybe hitting the post twice.

“Maybe if he scored, the story would be a different one. But no, after a lot of games, with Ingsy doing better and better, it was up to me to give Ingsy a chance from the beginning.

“That means that Che was on the bench. Then you have to wait for the next chance to play. Now it is difficult because Ingsy has done so well”.