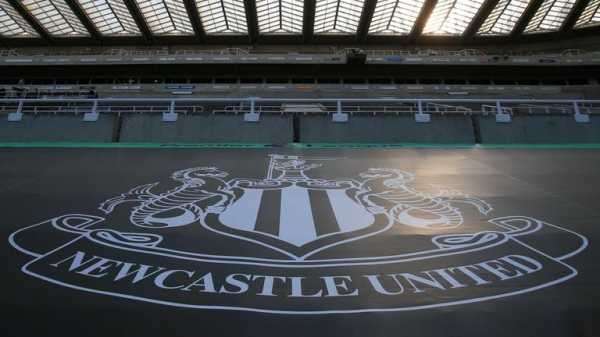 Sky Sports News reporter Kaveh Solhekol explains what the Newcastle fans will miss out on after the proposed takeover of the club fell through.

After a prolonged process the Saudi-backed consortium’s attempt to buy Newcastle United failed on Thursday, but why?

The statement released on Thursday by the Saudi-backed consortium trying to buy Newcastle does little to document the 17 weeks of frustration felt by those involved in the now-failed deal.

The message to the club’s fans cites the complications caused by coronavirus and the delayed process as reasons for the bid’s demise.

But behind the official wording, the decision to walk away belies the clearest of indications the consortium ultimately felt they would never be given the go-ahead to take over at Newcastle.

Why walk away now?

One source close to the Saudi-backed group has told Sky Sports News they were happy as recently as mid-April there were no “Red Flags” – i.e. no major issues regarding the Owners’ and Directors’ Test – and as far as they were concerned, the approval was expected any day.

Things didn’t turn out that way.

If there was a chance of the takeover being ratified, would they not have held their ground? 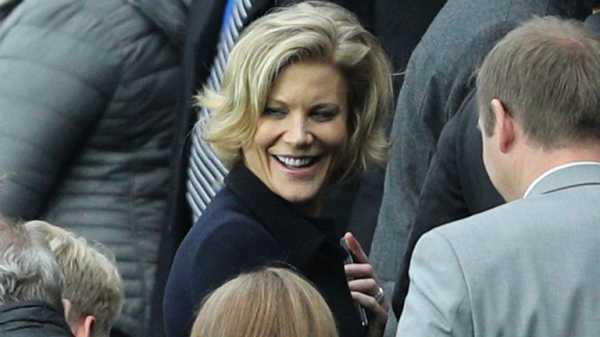 The source went on to say the Saudi Private Investment Fund (PIF), along with Amanda Staveley and the Reuben brothers repeatedly provided detailed information to the Premier League whenever it was requested.

Contracts on a £300m deal were handed over some four months ago, but the bid to buy Newcastle was the culmination of three years of research and due diligence.

Despite those involved being the subject of strict confidentiality clauses, numerous leaks appeared, the most recent on Monday when the Daily Telegraph reported the Premier League had grave concerns over the autonomy of the bid – and exactly who would be pulling the strings if the takeover went through. 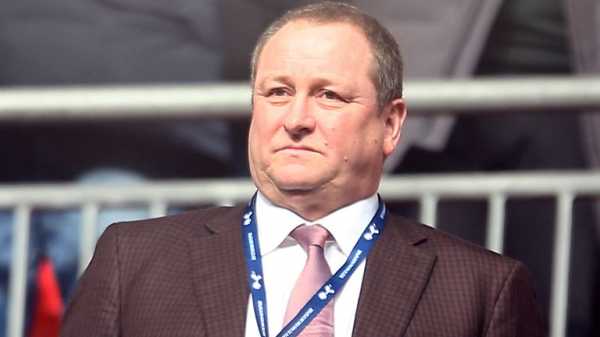 1:51 Sky Sports News’ Keith Downie explains what Newcastle owner Mike Ashley’s options are now that the Saudi-led group has pulled out of the proposed takeover.

The end of the season and the opening on Monday of the summer transfer window only added to the need for resolution – not least for manager Steve Bruce and owner Mike Ashley, who has remained in the USA throughout.

PIF planned to invest more than £250m over the next five years into the club, alongside a significant investment in the local community – news that will do little to soften the blow felt by many Newcastle fans.

The timeline of Newcastle’s proposed takeover

April 14 – Sources say PCP Capital Partners has agreed a deal to buy Newcastle with the price agreed close to £300m.

April 16 – PCP Capital Partners lodges paperwork with the Premier League with concerns over Saudi Arabia’s human rights record said to be unlikely to derail the deal.

April 22 – beIN Sports urges the Premier League to block the sale of Newcastle to the Saudi-backed consortium.

April 24 – The Government is urged by Labour MPs to ‘take a role’ in the scrutinising the takeover.

April 29 – Mauricio Pochettino is reported as the new prospective owners’ number one choice as manager and are willing to pay him £19m.

May 12 – The Premier League refuses to comment on reports linking the Saudi-backed consortium with an illegal TV streaming service.

May 29 – Premier League chief executive Richard Masters says the league is not working to any specific time frame regarding the takeover.

June 17 – Newcastle receive a new takeover bid worth £350m from Henry Mauriss, the CEO of US TV company, Clear TV.

June 23 – Saudi Arabia announces a crackdown of websites illegally streaming sporting events to try and solve the key issue holding up the completion of the takeover.

July 28 – The UK Government distances itself from making any decisions regarding the takeover.

Why did the deal ultimately fail?

Certainly there was no suggestion the government didn’t want the deal to happen. Earlier this week the Sports Minister made it clear he did not feel it was a matter for him or the government.

But politics has clearly played a part. 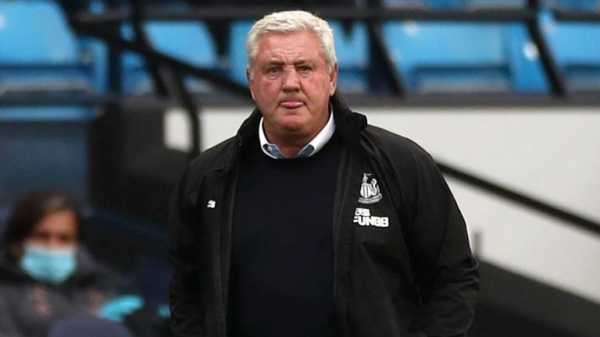 The bidders believe the pressure exerted on the Premier League from the likes of Amnesty International, the World Trade Organisation, the fiancée of murdered journalist Jamal Khashoggi and their own broadcast partners beIN Sports – ultimately brought the deal to a standstill.

Criticism of the potential deal stretched further – last month, both FIFA and UEFA heavily censured Saudi Arabia for supporting Be Out Q – a pirate service that illegally streamed football matches.

The consortium also raised the question as to how much some Premier League clubs wanted the takeover – and the potential creation of a club capable of taking on Europe’s biggest guns – to get the go-ahead.

The consortium, Sky Sports News has been told, repeatedly asked for a deadline to be put on the process, without success – and they believe they provided an unprecedented amount of information – but it simply wasn’t enough to seal the deal.

PIF, which manages more than £264 billion of global assets, has not ruled out investing in another football club.

Sport remains a crucial part of Saudi’s ‘Vision 2030’, the country’s blueprint to wean itself off its dependence on oil and drive an economic strategy in the post-oil period.

Plans are well advanced for Saudi Arabia to host more major golf and boxing events. The first Saudi F1 race is planned for 2023.

For now, the Premier League are yet to comment on Thursday’s developments. It looks like the closing of a chapter, but there remains a sense that this is far from the end of the saga.