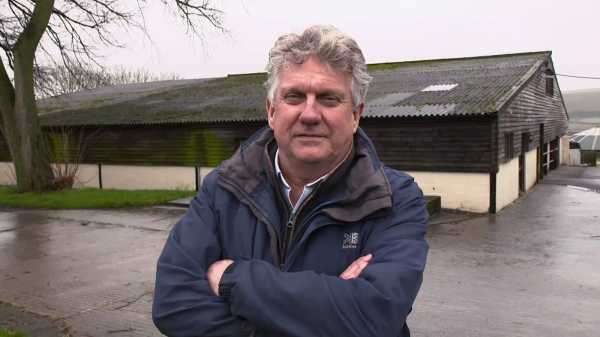 “This is the last interview I will do and refer to the past. I think it’s time to move on.”

For the final time, trainer Milton Harris is reflecting on his colourful history, a journey which has taken him from pulling pints in “working-class pubs” to drinking with Hollywood stars, and from bankruptcy back to competing for the riches of the Cheltenham Festival.

No matter what happens at the famous meeting in March, Harris will have enjoyed his best ever season, just four years after returning to the game he loves following a seven-year enforced absence. 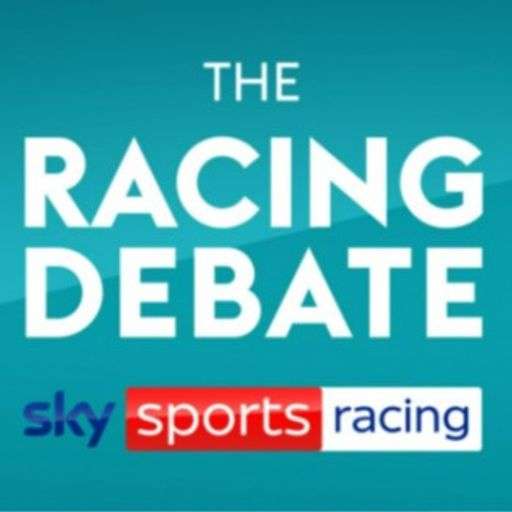 Listen to the Racing Debate podcast

Armed with his strongest hand to date, Harris looks set to head to Cheltenham with genuine hopes of a first Grade One success if leading British juvenile Knight Salute lines up in the Triumph Hurdle.

Victory on jump racing’s biggest stage would shine more light on Harris’ remarkable road back to the top table, although he himself insists there is still work to be done.

“I’m under no illusion, we haven’t made it, but we’re on the path,” Harris tells Sky Sports Racing. “It’s not dark, it’s getting lighter.

“I’ve wasted seven years basically. We’re 24th [in the jumps trainers’ championship] which is where we were before so have we just come back full cycle, with a bit of turmoil in the middle?”

What caused that “turmoil”? More on that to come, but first you have to understand Harris’ unique path into the racing world.

Growing up in a council flat in Bromsgrove, Harris’ first exposure to the sport involved watching pub-goers making bets as he served them drinks from behind the bar. 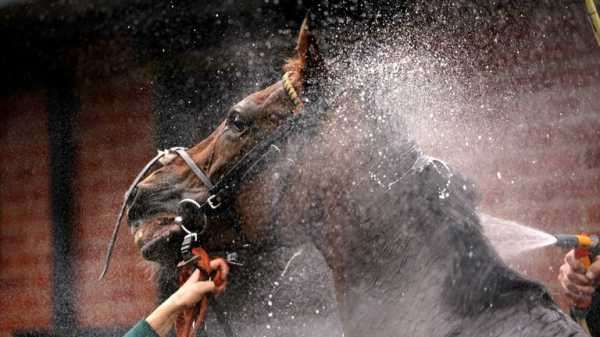 “That was a tough pub but they weren’t bad people. Honest, straightforward people. It was a good time.

“The earliest memory of going to racing was Newbury and seeing John Francome, who I clearly didn’t know, but watching him come past me like sex on legs, swinging on the bridle.

“I knew nothing about being on the bridle, but I just thought: ‘That’s a weapon’. As I’m talking now, the hairs are standing up on the back of my neck.”

While Harris’ passion for racing had been sparked during his teenage years working in pubs, it would be some time before he took his first steps into the industry, opting instead to uproot and fly to Miami, seeking work as a bartender on cruise ships. 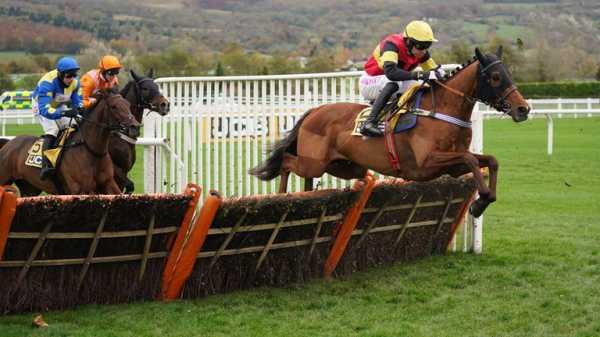 There, Harris worked his way up to a position of bar manager and on one trip spent time drinking with film stars Cary Grant and Stewart Granger, while also acting as the ship’s bookmaker.

“I was running the book in the crew’s bar,” Harris recalls. “There were no mobile phones and we only got the Racing Post every two weeks when we got to port.

“I was a bit naïve and thought I was going to get a few quid. I didn’t have access to anything I should have had access to. 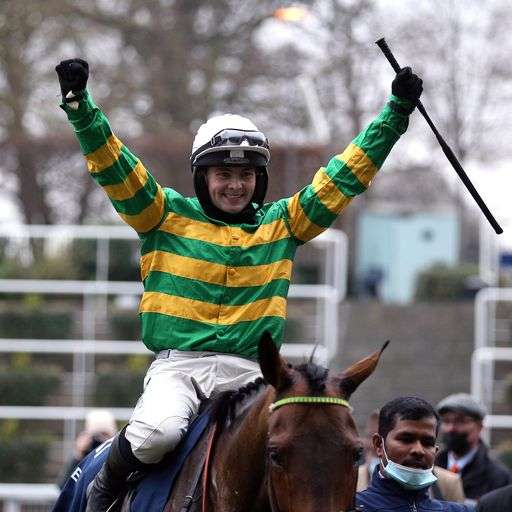 “We were off the coast of Los Angeles, going down to the Panama Canal on Grand National day and we don’t know what’s won. We couldn’t get the result for an hour or two and I’m thinking: ‘This could be trouble’.

Returning to life in England, Harris set out to earn enough money to buy horses before reaching out to five trainers for their support. Future champion Paul Nicholls was the only one to answer the call.

After sending out the first winner in his name in 2001, Harris built up his reputation and was enjoying a personal best campaign in 2010/11 before the BHA ruled that his financial issues meant they would not be renewing his licence. 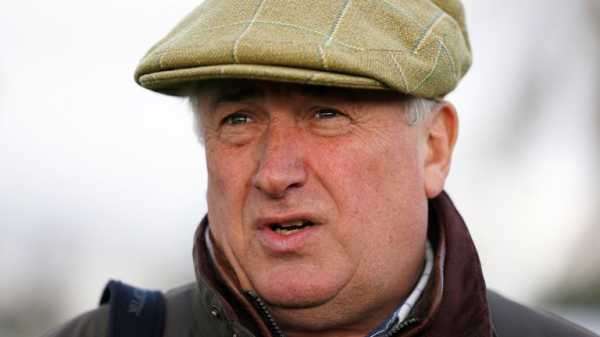 Image: Harris says champion trainer Paul Nicholls helped him when he was starting out and when he returned to game in 2018

“Things had gone wrong with personal and financial relationships and I’d got myself in a few scrapes,” Harris explains. “I was asset fine, but cash poor and didn’t deal with it as well as I should have.

“I had to scramble. I never wanted to walk away, it was important that I saw this through.

“I have a great friend who owns a Greek restaurant and I ate there almost every night and did the washing up. You realise who your real friends are.”

After a difficult seven years, Harris was permitted to take out a licence again in 2018.

“What they wrote in the press, some was true, some wasn’t,” he says. “We had a tarnished reputation.

“This is not the Paul Nicholls show but he’s been good to me. When I got my licence back I was a bit uncomfortable. We went to Taunton for one of my first runners and Nicholls saw me and strode straight over to shake my hand and said: ‘Welcome back’.”

Loyalty is something Harris is keen to repay, particularly with his hard-working staff at home in Wiltshire’s Wylye valley. 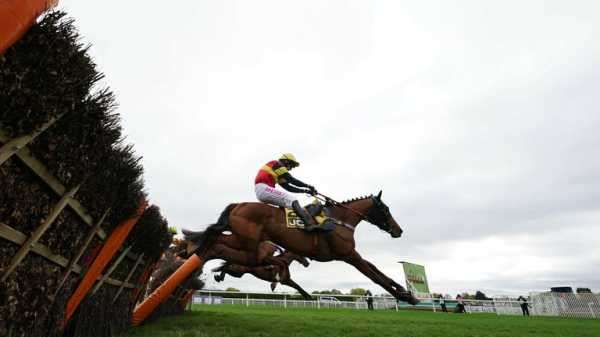 Image: Knight Salute could hand Harris his first ever Grade One success

“You can’t ask them to ride seven or eight lots a day, call them names and swear at them and expect them to be loyal to you,” Harris says.

“I don’t care where you work. If you work in a pub and every night someone keeps punching you on the nose, eventually you’re going to punch him back or leave.

“I want them to walk round and be part of it. You want them to come and enjoy it, work hard, be committed and be successful.

“When they get to the point of wanting to do something else, come and shake my hand and I’ll help you along the way.”

Watch ‘Milton Harris: A Life Less Ordinary’ on Sky Sports Racing on Tuesday, January 25 at 10.15am