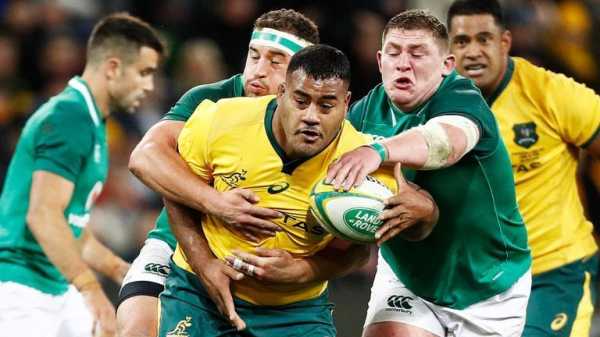 Michael Lynagh gives his views on Australia’s preparation for the Rugby Championship and picks out two players that could make the difference for the Wallabies.

Australia face a severe examination in their opener as they host defending champions New Zealand at the ANZ National Stadium in Sydney.

The Wallabies head to Auckland for the return game against the All Blacks at Eden Park before hosting South Africa and Argentina. 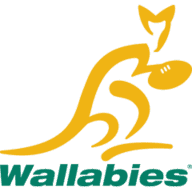 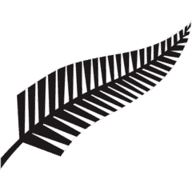 Sky Sports analyst Lynagh thinks Michael Cheika has plenty of options throughout his squad and believes that it will be a question of fitting this talent into the side effectively ahead of the forthcoming tournament. 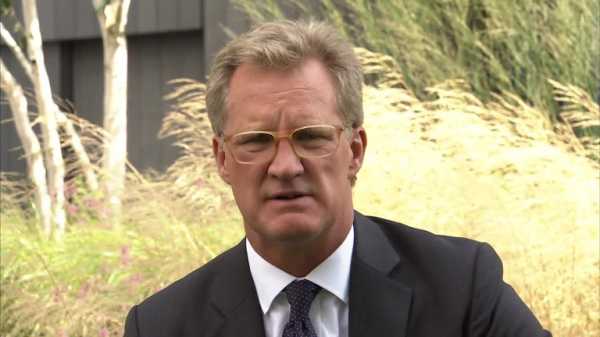 “There’s quite a few players to look out for in the Wallabies line-up, but a lot of them have been around for quite a while. [Kurtley] Beale’s playing really well and [Israel] Folau, but it depends on what position they’re in too,” Lynagh said.

“One of the guys I’m looking forward to seeing – and it’s a bit of a surprise that he’s back so soon – is Matt Toomua in at 12, which would mean Beale having to move. 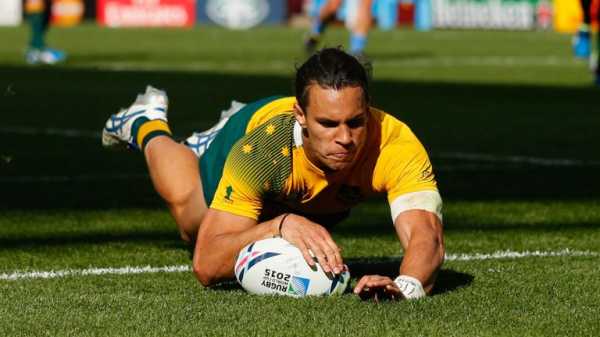 “Toomua’s been up here playing for Leicester for a little while, he’s decided to come back and Cheika put him in a Probables v Possibles type trial already in Sydney.

“It’s a bit of a surprise for Australian supporters, but a pleasant one, because it gives us a bit of depth, and with [Samu] Kerevi injured, all of a sudden an experienced guy like Toomua coming in at 12 is a real big fillip for the team.

The back has agreed terms with Rugby Australia and the Melbourne Rebels making him eligible to play in the 2018 Rugby Championship and next year’s Rugby World Cup. He will return to Gallagher Premiership side, Leicester Tigers, in between for their 2018/19 campaign.

“What that does mean though is there has to be a bit of a reshuffle with [Bernard] Foley at 10, Toomua at 12, Beale has to be somewhere in the team and there’s talk of moving him to full-back and Folau going to 13.

“So there’s a bit of shuffling needed, but there’s some really good players that can play rugby anywhere, it’s just a matter of getting them on the field.” 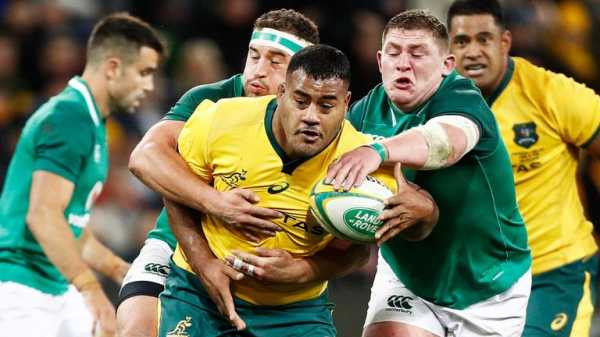 “There’s more depth particularly at front row. Taniela Tupou is playing really well – he may not start but he’s just this explosive unit that came on in the Ireland Tests in June for example and made a big difference to the Australian team,” Lynagh added.

“And not only in the scrummaging – where he’s improved greatly under Brad Thorn and Cameron Lillicrap at the Queensland Reds – he’s getting a bit fitter, so he can actually do his scrummaging job first and then be this destructive runner out in the back-line later on.

“His tackling also has improved a great deal so I’m looking to the big man making an impact whether he starts or comes on with half an hour to go.”