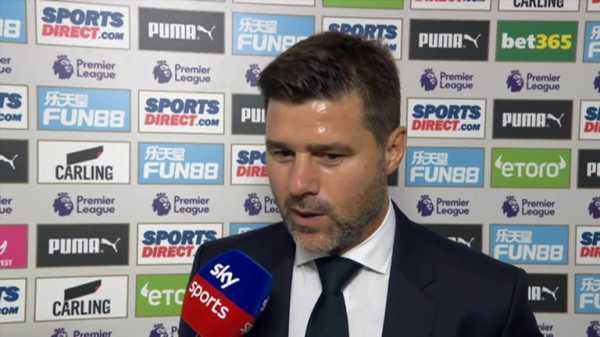 Mauricio Pochettino is confident Harry Kane will hit the goals trail once again despite drawing a blank in Tottenham’s 2-1 Premier League victory at Newcastle.

Remarkably, the prolific England captain has never found the back of the net in the top flight in August, a run which now stretches to 14 games, although his club boss is certain it will only be a matter of time before Kane shakes off his World Cup fatigue to set his tally ticking over once again.

“But he can’t score three goals in every game.”

Kane, who became a father for the second time on Wednesday, Hugo Lloris, Jan Vertonghen and Dele Alli all started at St James’ Park despite only returning to training on Monday following their endeavours in Russia. 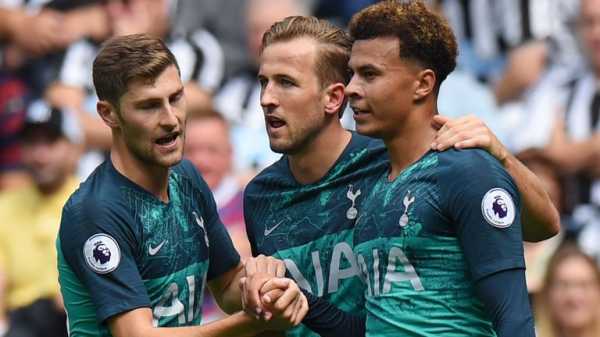 Vertonghen and Alli both scored either side of Joselu’s equaliser – the Goal Decision System showed the defender’s header was nine millimetres over the line – with all the goals coming inside the opening 18 minutes.

Pochettino was extremely proud of his side’s performance given their lack of preparation time ahead of the new season, but he warned his international stars they are not guaranteed a place in his team.

“I’m so proud,” Pochettino told Sky Sports. “I think the performance, under all the circumstances, was fantastic. 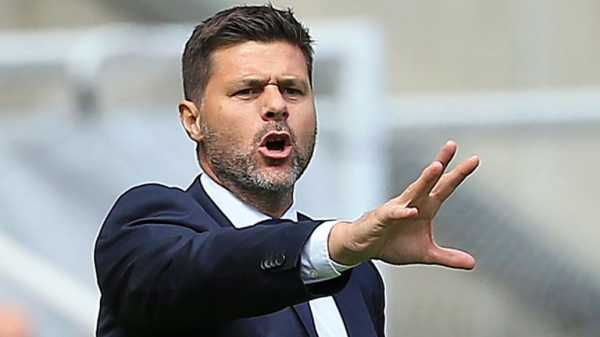 “It was a brilliant effort. We played against a very good team, who created chances to score more than one. But sometimes in football you need some luck.

“With the circumstances of preparing for this game we can only say it’s a brilliant effort,” he added. “We can do better of course. We need to play better, be more consistent and not allow the opponent to create chances, however, it was so difficult.

“It was a massive challenge to connect everything and work like a team in only a few days.” 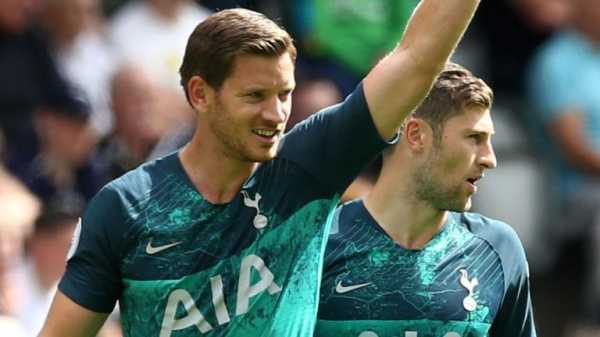 “If individual goals and targets are the priority for them, it’s sure that they are not going to help the team and that is why they are going to be out of the squad.”