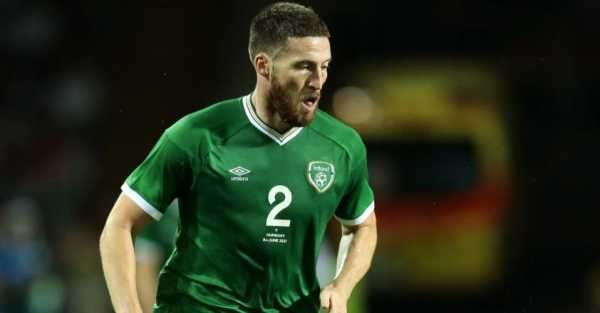 Doherty was taken off in the 21st minute following a tackle by Villa’s Matty Cash. Sky Sports said on Monday that the 30-year-old is expected to be out for 12 weeks.

The Ireland international has bagged four assists and two goals in 15 league games this season for Spurs, who are fourth on 57 points after 31 matches.

The injury is also a blow for Ireland manager Stephen Kenny, as it would likely keep the Dubliner out of Ireland’s Nations League games in June.