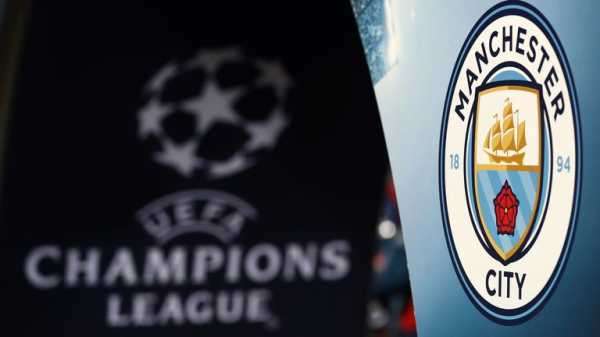 1:53 Football finance expert Kieran Maguire explains why playing in the Champions League is so important to Manchester United and Manchester City

When you consider the club makes more than £4m in revenue per game, the figures quickly add up and there’s no clear indication yet when the situation might change and fans will finally be allowed back into stadiums.

On top of that, clubs usually have the security of knowing they have season-ticket renewals to bolster their transfer kitty. Last year Manchester United sold all of their 52,000 season tickets in record time – they don’t have that luxury this time around.

It doesn’t mean to say United won’t be active and Solskjaer won’t get the players he believes he needs to take the club onto the next stage – they will be and he probably will. But the club’s recruitment team and executive vice-chairman Ed Woodward will need to be more creative than ever to get deals done within a far more rigid financial structure. 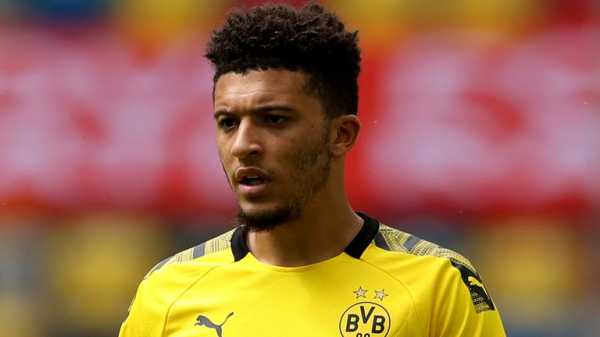 Top of the list, of course, is Jadon Sancho. He’s the club’s No 1 target for the position that requires premium strengthening on the right flank of the attack, though he could play anywhere across the front-line in a way that Marcus Rashford, Anthony Martial and Mason Greenwood have all done from time to time especially during the post-lockdown games.

The jostling has already started in earnest with Manchester United convinced the player would like to come to Old Trafford but at 20 years of age, Borussia Dortmund know they have an asset that will only grow in value so are aiming to strike a deal that reflects that.

Ultimately, it’ll be about structuring things in the right way to get the transfer done and while it’ll probably mean United paying more than they want to, something that seems to be a transfer window tradition, there will need be some financial prudency – all indications are that this won’t be the summer of blank cheques. 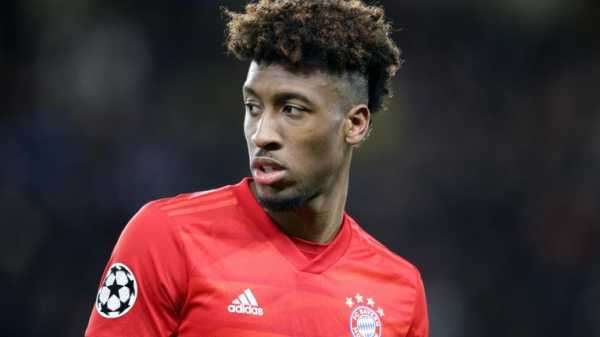 Just the fact that the shortlist for the position includes someone of the quality of Bayern Munich’s Kingsley Coman as a possible loan target, in case a Sancho deal doesn’t materialise, illustrates that Manchester United are prepared to think more creatively especially as Dortmund could be in a far weaker position next summer if they don’t want to play ball in the next few weeks.

It’s also worth a reminder that the purchase of Bruno Fernandes, perhaps the defining moment in the resurgence of Solskjaer’s squad, was summer transfer business brought forward and Ed Woodward will be delighted by his impact and the decision to spend when resources were more abundant.

Solskjaer has identified what he requires, what with Champions League games on the horizon and a target to narrow the gap on Liverpool and Manchester City, and that probably amounts to another central defender and a midfielder. But the cash will only stretch so far with Aston Villa’s Premier League survival meaning United have taken a step away from any pursuit of Jack Grealish. 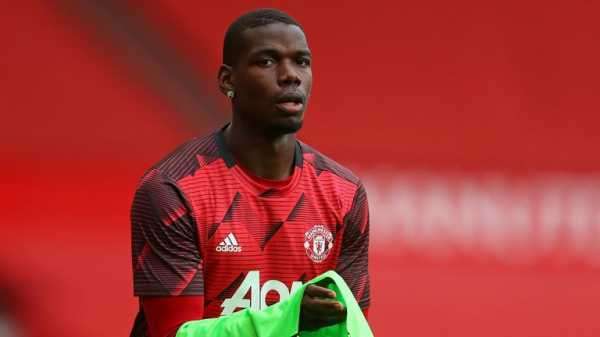 The form, fitness and apparent happiness of Pogba make that less of a concern. This time last year all the talk was of the Frenchman departing, he stayed and now looks content to remain with one of the priorities getting him to the sort of fitness levels where he can really start complimenting the creativity and drive of Fernandes.

Then there’s the emergence of Greenwood. When you consider he was part of the touring party to Australia and the Far East last summer with just one Premier League start under his belt, to go on and become a first team fixture with 17 goals is only testament to the teenager’s development under Ole and his coaching team.

Brandon Williams is also worth a mention too, his emergence provided another option at left-back but also seemed to inspire Luke Shaw to some of the best and most consistent form of his time at Old Trafford to date.

Solskjaer himself told me it would only be a case of “minor surgery” to his squad in this window but he also has the comfort of knowing his recruitment so far as manager of Manchester United has been spot-on, each of his purchases have strengthened the quality and depth he has to choose from with quality talent beginning to emerge consistently from the academy again – another factor to be positive about.

But part of the summer business will also be about deciding which players have to go and then striking deals to make those decisions a reality. Mistakes don’t come much more expensive than Alexis Sanchez’s ill-fated move from North London to the North West, the puzzle now is to find some sort of solution that sees the two sides go their separate ways.

It won’t be easy and may not be cheap either but losing his salary from the wage bill would provide even more fluidity at a crucial time. The club also has seven central defenders on its books right now, taking Harry Maguire and Victor Lindelof out of the equation, the remaining five candidates pose more questions than answers. 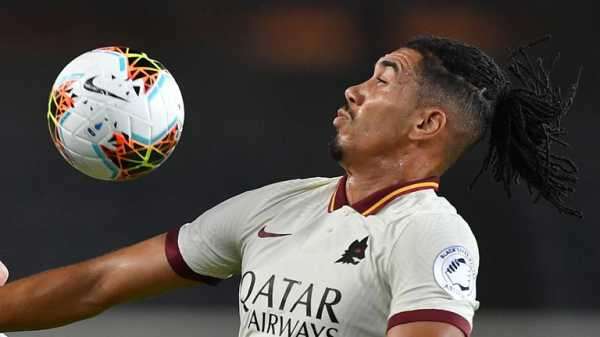 Eric Bailly and Axel Tuanzebe are both prone to injuries, Marcos Rojo – who has been on loan at Estudiantes – seems gone and destined never to return, Phil Jones has had struggles with fitness and form while Chris Smalling has undergone something of a renaissance in Rome.

There’s an argument that not being at Manchester United has strengthened his case for a return this summer and while he’s enjoyed his time in Italy, he perhaps represents the best back-up option to Maguire and Lindelof unless a fresh face is brought in.

I’m told that talks surrounding the futures and fate of Sanchez and Smalling are on-going with their loan extensions at Inter and Roma due to expire at the end of the week. 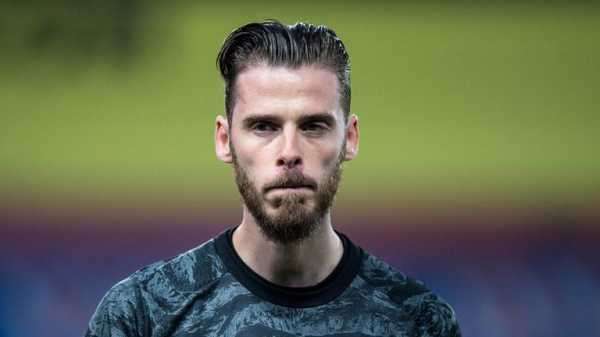 So, plenty of issues to ruminate upon for Solskjaer and I haven’t even examined his dilemma among his goalkeepers with another key decision in the coming days revolving around Dean Henderson and whether he’ll be given the chance to rival David De Gea for the starting berth next season or loaned out again to continue his development.

There also looks like being some pruning to do among some of United’s other squad players with the likes of Andreas Perreira and Diogo Dalot starved of game-time since lockdown – and while Jesse Lingard was an immensely popular final day goalscorer, he and Solskjaer have to agree what’s best for him right now.

In the meantime, Manchester United’s players are enjoying a bit of rest before preparation begins in earnest for what’s more like a Europa League tournament for them in Germany next month. The pressure to win the competition might have eased thanks to the third-place finish but there’s a desire to put some icing on what’s emerged as a more impressive end-of-season cake.

Coronavirus has shorn Solskjaer of a pre-season to have a look at some younger options but the 5-0 lead over LASK should allow him the luxury of rotation for the last-16 second leg next week as he continues to formulate his recruitment plans for the next campaign.