A remarkably comfortable 13-point win for Limerick and while John Kiely’s troops are now assured of their place in the All-Ireland series, their second victory of the Munster championship does not guarantee them a spot in the provincial final. 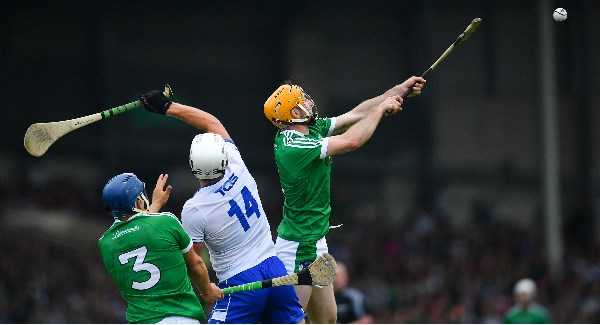 Limerick sit top of the round-robin table with five points, but Clare’s late heroics in Thurles mean three counties – Limerick, Clare and Cork – are in contention for a Munster final berth. That will all be worked out next weekend.

For Waterford, their championship is over. This being their third game in a 14-day period was a definite factor, but certainly not the only one.

Last year’s All-Ireland finalists made a huge amount of unforced errors, as well as being cleaned out in the middle third. Their half-back line, in particular, were in ferocious bother all afternoon long.

In truth, their championship was effectively over by half-time, the visitors to the Gaelic Grounds trailing by 2-14 to 0-7. Where the first-half couldn’t have gone any worse from a Déise perspective, it was a near perfect 35 minutes for Limerick.

Points from DJ Foran and Tom Devine, either side of a Cian Lynch effort, edged Waterford into an early lead but between the fourth and 16th minute, Limerick hit their opponents for 2-6 without reply.

A beautiful Darragh O’Donovan sideline cut and three from the returning Shane Dowling put Limerick on the road and this flurry of points was followed by a superb Gearoid Hegarty goal on 10 minutes.

Limerick’s second green flag on 14 minutes was far more fortuitous, Waterford goalkeeper Stephen O’Keeffe dropping Seamus Flanagan’s delivery. Graeme Mulcahy was on hand to punish the error. This propelled the hosts 2-7 to 0-2 clear and while Derek McGrath’s charges did manage the next three scores, that was as close as they would come.

Unlike last week where Tipperary staged a fairly miraculous recovery to claw back an 11-point deficit on this field to keep alive their championship aspirations, Waterford were unable to repeat that act here.

Tommy Ryan did manage a goal, but they never followed it up. Kyle Hayes could have had two at the other end, Stephen O’Keeffe denying him on both occasions.

Limerick march on. Waterford have nothing but pride to play for next week against Cork. 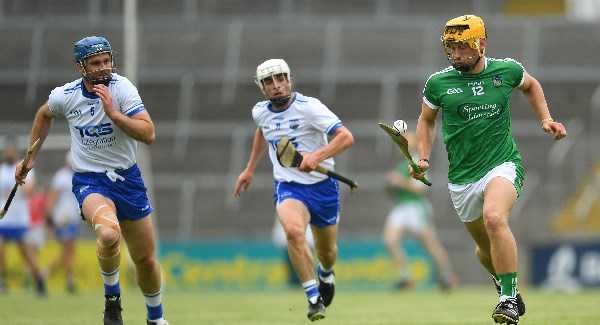