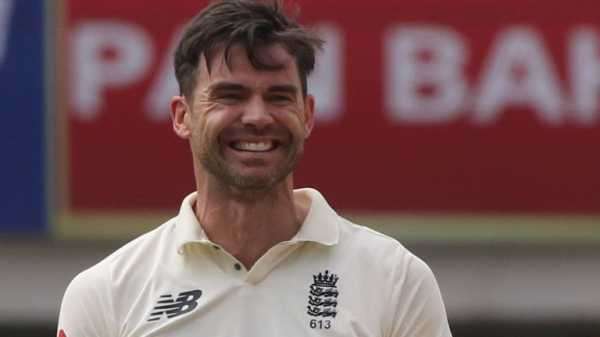 Captain Joe Root described James Anderson as England’s greatest of all time after a reverse-swing masterclass teed up a thumping 227-run win over India in Chennai.

Anderson delivered a sensational spell of three wickets for six runs in five overs as India tumbled from 92-2 to 110-5 en route to being shot out for 192 on day five of the first Test having been set a world-record 420 for victory.

The seamer, 38, bowled Shubman Gill and Ajinkya Rahane in a stunning 27th over of the innings – castling Rahane one ball after he had come so close to trapping the batsman lbw.

Speaking after England moved 1-0 up in the four-Test series, which resumes in Chennai on Saturday, Root said of Anderson: “He is the GOAT of English cricket. He seems to get better all the time. 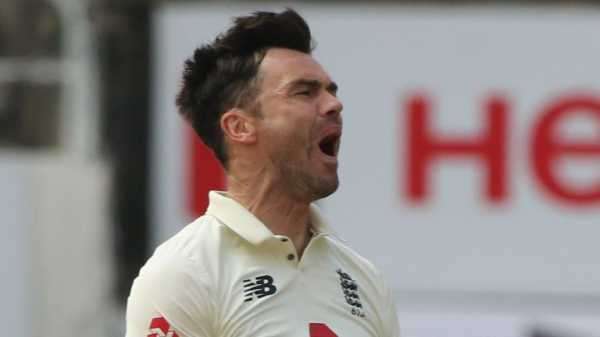 0:28 James Anderson believes the England Test side are ‘creating something special’ after their emphatic win over India (Pic credit – BCCI)

“His skill level keeps improving, his work rate is as good as anyone’s I’ve ever seen, and his fitness levels are probably the best they have ever been in his whole career.

“He finds ways of constantly challenging himself. He is a credit to English cricket and sets a great example to all the young players, batters and bowlers.

“They should see that these are the big moments you have to grasp if you want to win series like this against a side as good as India.

“When you are under pressure and need something to happen and you have Jimmy in your armoury, it is a very comfortable position to be in.

“I can’t think of a better over in my time [than the one in which Gill and Rahane were dismissed] It reminded me of Andrew Flintoff in 2005 and the impact of that over to Ricky Ponting and Justin Langer.

“We’ve come to expect it from him but we shouldn’t really. It’s unbelievable time and time again. Big players do special things.”

On his decision not to declare on the evening of day four, Root – who scored 218 in England’s first innings of 578 – said: “The most important thing was making sure India winning was out of the equation. 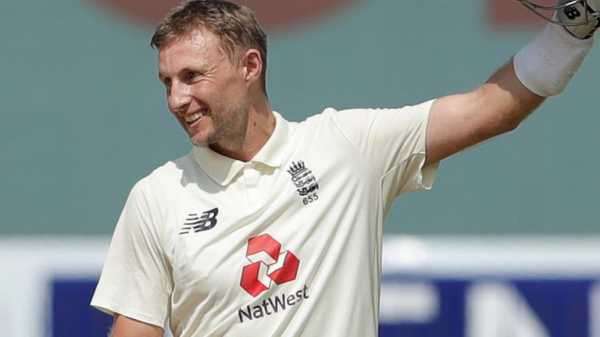 2:13 Root was confident his bowlers would have enough time to bowl out India (Pic credit – BCCI)

“As the batter who spent the most time out there on that wicket I felt I had the best gauge. With the ground as small as it was and the outfield as fast as it was, we didn’t want to give India any chance of winning.

“I didn’t want the bowlers to have the pressure of containing as well as taking wickets. I wanted them to concentrate on trying to find ways of taking wickets.

“We wanted to make sure there were only two possible results. Having played all the cricket, it would have been damaging if we had lost this game.

“I knew with the way the pitch had deteriorated over the last three days that coming into day five things were going to happen quicker.

“All we needed to do was be relentless with the areas we were bowling and the wicket would do the rest. The bowlers dealt well with that pressure.

“I am very proud of the way we played. We have set a benchmark and have something to work from.

Root says his side can still improve, while he expects a strong response from India after Virat Kohli’s men suffered their first defeat in a Test match at home since going down to Australia by 333 runs in Pune in 2017.

Root, who celebrated victory in his 100th Test, added: “The fact we can still improve excites me and the challenge is replicating it in the next game.

“We could have gone about things slightly different with the bat in the second innings, been a bit smarter – could we have pressed the accelerator after getting to a lead of 400? Also with the ball, we could probably have contained better at times.

“We can’t be happy with what we’ve done, we have to keep looking to get better. If we get an opportunity to be ahead of the game we have to grab it with both hands and be ruthless.

“It’s certainly a very good victory but in the scheme of the series it is just the start. We know India are a very good team, especially in these conditions.

“They are a proud nation with some exceptional players who will be hurting and want to prove a point. They will come back hard at us. “

Follow over-by-over text commentary from day one of the second Test between India and England in Chennai on skysports.com and the Sky Sports app from 3.25am on Saturday.