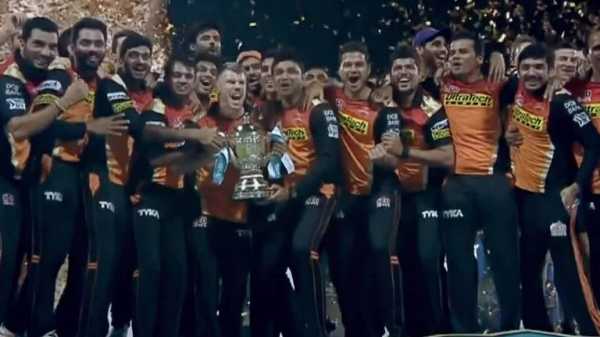 Watch every match of the 2020 IPL live on Sky Sports from Saturday, with Mumbai Indians vs Chennai Super Kings kicking off the tournament

Some things in life are worth waiting for, it’s said, and the IPL promises to live up to that adage when the 2020 edition finally begins this weekend.

Mumbai’s defence of their crown was delayed by six months due to the Covid-19 pandemic, but the season is set to begin with a bang on Saturday – a re-run of that final against the Super Kings, live on Sky Sports Cricket from 2.45pm.

The two rivals are the most successful franchises in IPL history – but will one of the other six contenders step up to snatch the title this time? We take a closer look at the teams bidding for IPL glory… 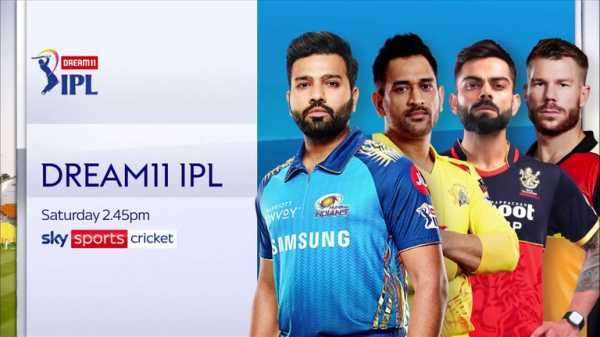 0:29 Don’t miss the start of the Dream11 IPL. It all begins on Saturday when Mumbai take on Chennai at 2.45pm on Sky Sports Cricket.

Prospects: Leaving aside their two-year suspension – following spot-fixing allegations against the team’s former owners – CSK have been the IPL’s most consistent performers, never failing to reach the last four. 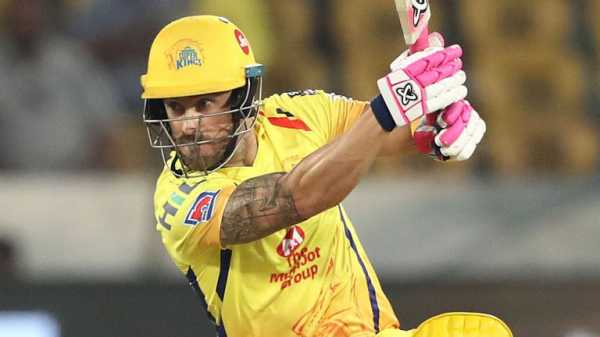 The Super Kings made Piyush Chawla the most expensive Indian player in IPL history (at almost US $1m), bolstering their spin options alongside last year’s leading wicket-taker Imran Tahir. CSK should be in the frame again.

Prospects: Delhi underlined their ambition to challenge for a first-ever IPL final appearance by signing experienced spinner Ravi Ashwin from Kings XI Punjab and their squad looks solid on all fronts. 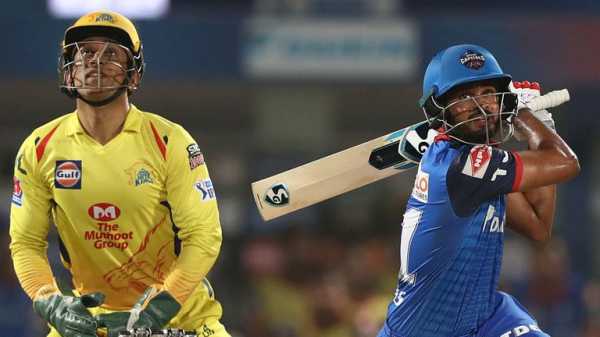 Although Chris Woakes and Jason Roy both pulled out of the tournament, the Capitals have assembled a good mix of overseas signings and captain Shreyas Iyer could well guide them one step further.

Prospects: Since narrowly losing out to Kolkata Knight Riders in the final six years ago, the Punjab side have never really threatened to feature on the big stage again – and it’s hard to see them challenging this time. 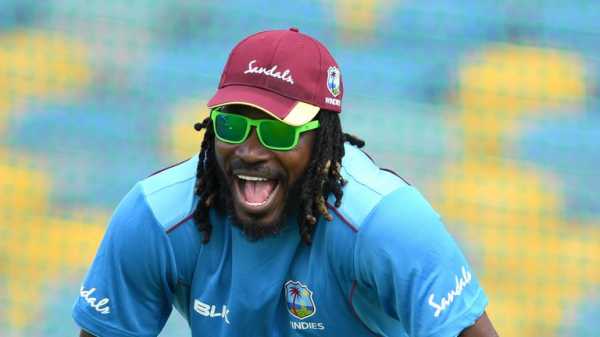 It’ll be interesting to see how Rahul handles the burden of captaincy and, while Kings can boast enormous white-ball experience in the form of the mercurial Gayle, Glenn Maxwell and Mohammad Shami, they may not have enough strength in depth.

Prospects: The Knight Riders haven’t reached the final since their 2014 success – but, by forking out a record $2.2m for the signature of Pat Cummins, have shown they mean to change that. 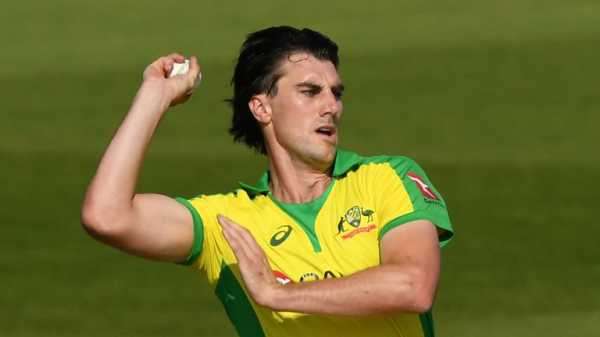 Experienced all-rounder Andre Russell is a proven performer in pressure situations, while batting prospect Shubman Gill – named as last year’s emerging player of the tournament – should also help to ensure Kolkata’s presence in the knockout stages.

England white-ball captain Eoin Morgan is also in tow, while countryman Tom Banton will get his first taste of the IPL after impressing in other T20 tournaments across the globe.

Prospects: Although the champions will be without their pace talisman Lasith Malinga – the Sri Lankan has featured in each of their four title successes – they still look a formidable outfit and will take some stopping. 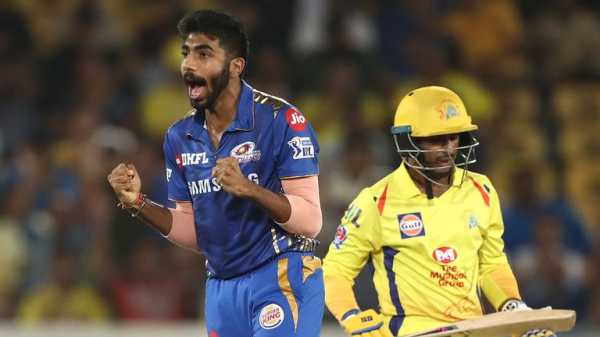 The presence of Jasprit Bumrah and new signing Trent Boult maintains Mumbai’s bowling strength, while another arrival, Chris Lynn – who has moved from Kolkata Knight Riders – should provide fireworks at the top of the order alongside skipper Rohit Sharma. 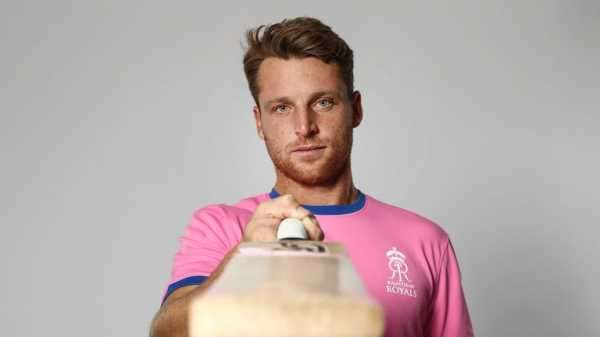 Prospects: Winners of the first IPL tournament in 2008, the Royals have flattered to deceive more recently and will hope former Australia captain Steve Smith can oversee a renaissance in his first full campaign in charge.

Smith will have some exciting bowling options at his disposal – including Ben Stokes, Jofra Archer and West Indies paceman Oshane Thomas – but does the batting have enough depth to mount a genuine title challenge? 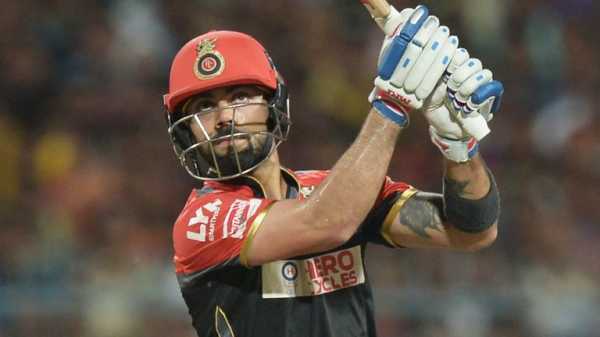 1:53 Let’s hope for more Virat Kohli innings like this one, from 2016, during the 2020 Indian Premier League, which is live in full on Sky Sports

Prospects: The only way is up for RCB, who finished bottom for the second time in three years – and the franchise have moved to strengthen their spin department by bringing in Australian leggie Adam Zampa to operate alongside Moeen Ali.

Zampa’s countryman Aaron Finch is another new arrival and his ability and experience with the bat, allied to that of Virat Kohli and AB de Villiers, should ensure RCB score enough runs to improve significantly on last season.

Prospects: Sunrisers have been one of the IPL’s most consistent sides in recent years, reaching the knockout stages in each of the last four editions, and they look suitably equipped to at least match that achievement this time. 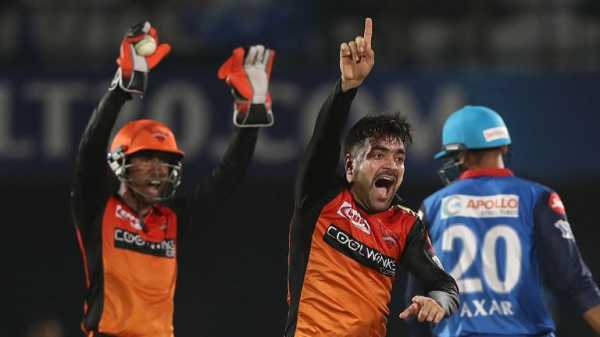 The bowling attack looks balanced, with Bhuvneshwar Kumar’s pace and swing complented by the trickery and variation of Rashid Khan and Mohammad Nabi, while Warner and Jonny Bairstow bring an explosive edge to their batting line-up.