Simon Zebo believes the time is now for Joe Schmidt to experiment with the Irish squad and warns against waiting until warm-up matches in the lead up to the World Cup.

After a surprise loss in Dublin to England, Ireland bounced back against a Scottish side away to keep their Championship chances alive.

To put themselves in real contention for the title though they must obtain a bonus-point victory in Rome on Sunday against Italy. 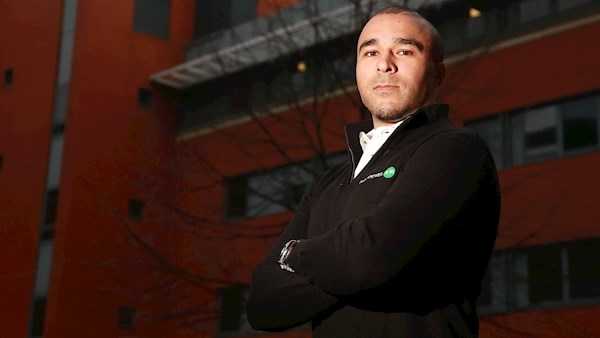 Zebo, a Paddy Power Rugby Ambassador and columnist with Paddy Power News, believes they are capable of emerging victorious.

He also insists that Ireland will continue to breathe down the necks of the English during this Six Nations Tournament, as he shares his views on their clash against Wales in Cardiff, and France v Scotland this weekend.

“Ireland won’t have any problem with a lack of motivation this weekend. That said, Italy haven’t been good so far in the Six Nations.

“Through their history they’ve been capable of putting in a big one-off performance, and are generally extra difficult to beat at home, so Ireland will be very focused on ensuring they’re not the ones on the receiving end of it. There’s no doubt it’ll be a tough, physical battle. But if Ireland are 100% focused on the game they should emerge victorious.

“They just need to win that struggle for momentum, which usually starts up front, and then spread the ball into the wider channels, something you can generally do after 40 or 50 minutes against the Italians. They just need to win with a bonus point and stay breathing down the necks of the English. Anything can happen when England travel to Wales, so a victory should be, first and foremost, what Ireland look for. After that they can look for as many tries as they can get.

“There’s a lot of competition for places in the side, so giving game-time to the guys who are second-in-line is important, particularly in this match.

“You don’t want to go out and lose matches, and Joe Schmidt hasn’t rotated the squad enough to suggest he’s holding anything back. He’s going for every match and trying to win every game. You need momentum for the Six Nations, but also to build on that going into the World Cup – you can’t rely on warmup matches. He and the boys are going full out. They still want to win this tournament and still fancy their chances.”

“I don’t think Scotland can get a result here, especially with Finn Russell and Stuart Hogg not playing. They’re two very important players for the Scots and Pete Horne has gone into 10, but he’s normally a 12. So that’ll be difficult for him. 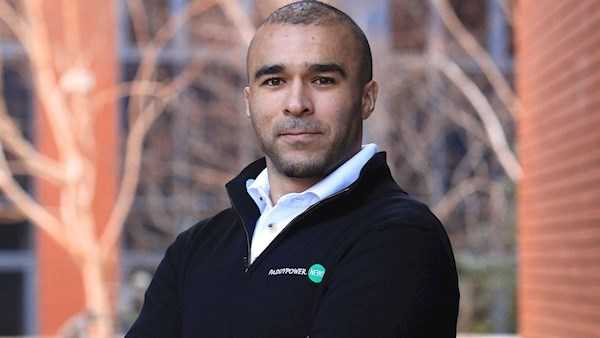 “The French are really keen to put on a performance and right some of the wrongs from earlier in the competition, and they should have too much quality for Scotland. France have shown in glimpses what a quality team they can be – but they lack a bit of direction, which comes from the top.

“I’ve played with and against some of their players and you can’t fault them for their effort – things could end up being player-driven as happened at the 2011 World Cup. They have massive strength-in-depth, but the form players are not necessarily all on the pitch at the right time or in the right position. The players may need to drive it a bit more themselves and take a bit of ownership. Hopefully, we’ll see that on Saturday, and I fancy them to get a win this weekend.”

“Wales have looked strong but they were lucky to get a win against France, who as we’ve mentioned haven’t been playing well, while against Italy they failed to get the bonus point.

READ MORE: Expectation is all on Wales, says Jones ahead of Gatland’s farewell party

“When you look at them, there are things that make you think, “Wow” – they’re good at times and they get good results, but it could be a false reading as I’m not sure they’re actually playing that well.

“Wales are always really dangerous at home. Cardiff is a tough place to go and having played against Wales in the Millennium Stadium, I know what a lift their crowd can give them. But I reckon England will win by a decent enough margin.”