Former New Zealand and Munster rugby player Doug Howlett has taken up a role with the Cork senior hurlers, it has been confirmed.

After being pictured in the Cork dugout during last week’s Allianz Hurling League win over Clare, there was speculation as to what his role in the set-up was.

However, on Friday evening Cork GAA confirmed the 62-times capped All Black would be involved as the ‘Cork Senior Hurling High Performance Lead’.

Howlett will continue his current role as Munster Rugby’s Head of Commercial and Marketing.

Another former Munster player, Jonny Holland, is involved with the Rebels in both codes, working with managers John Meyler and Ronan McCarthy as a nutritionist. 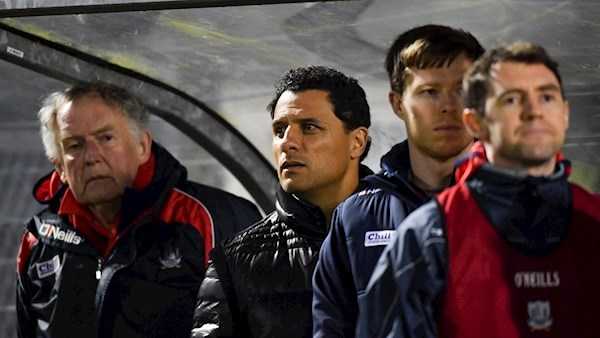