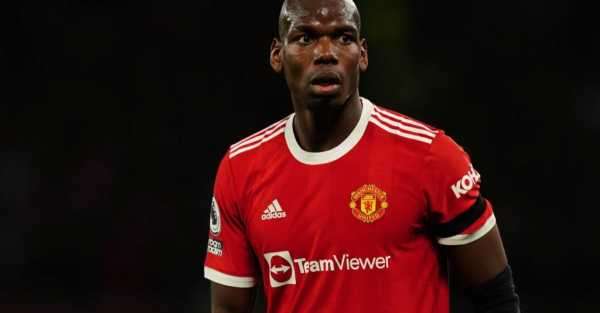 Juventus will reportedly hold fresh negotiations with Paul Pogba‘s representatives on Monday. The Mirror says Juve think they are favourites ahead of Paris St Germain and Real Madrid to re-sign the Manchester United and France midfielder (29) who will leave Old Trafford on a free transfer at the end of the season.

Chelsea want to bring Casemiro to Stamford Bridge, according to the Sun. The Brazil midfielder is a regular with Champions League finalists Real Madrid but the Blues are said to be considering making an offer of £42 million.

The Mirror reports Newcastle are upping their pursuit of Manchester United’s goalkeeper Dean Henderson. The 25-year-old England international is said to be considered by Magpies boss Eddie Howe as the ideal successor to Martin Dubravka.

Ruben Neves: The Wolves and Portugal midfielder (25) is being courted by Barcelona, according to Spanish outlet Sport.

Hugo Ekitike: The 19-year-old Reims striker, who has been heavily linked with Newcastle, is reportedly wanted by Borussia Dortmund.