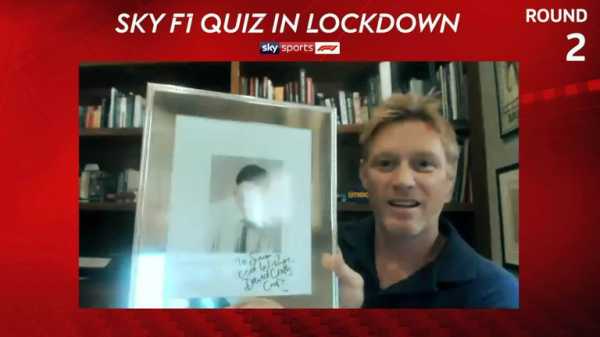 3:13 It’s been a remarkable season, relive some of the best and funniest moments from the Sky Sports F1 team over the course of a unique 2020

Australia, the sport’s traditional season opener, will open the new campaign on March 21 after being called off this year due to the pandemic.

The Melbourne event will be followed a week later by Bahrain, which returns to its usual early slot in the calendar after being moved to later this month as part of 2020’s revamped roster, and then a two-week gap to China.

The British GP at Silverstone is scheduled for July 18 and avoids clashes with both Wimbledon and Euro 2020.

After an extra year’s wait, the much-anticipated return of the Dutch GP at Zandvoort will now take place at the end of the summer in early September, a week after Spa-Francorchamps in neighbouring Belgium. 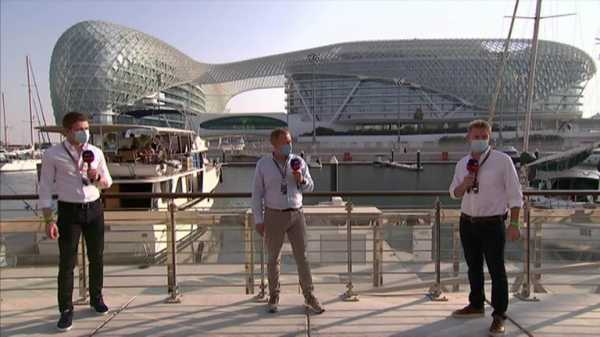 5:11 It’s been a remarkable season – and ahead of the 17th and final race, the Sky Sports F1 pundits select their favourite moments

Belgium and the Netherlands join with Italy to form the first of two consecutive triple headers. Russia, Singapore and Japan are also placed together on consecutive weekends.

With the American events back on the planned schedule, Brazil’s popular Interlagos has signed a new five-year deal and will run under the Sao Paulo GP name.

As previously announced, a new night race in the Saudi Arabian city of Jeddah will make its debut on November 28.

The night-time event will form a season-ending double header with Abu Dhabi, which will close the year on December 5.

The 2020 campaign was originally scheduled to run to 22 events. The longest F1 season to date is 21 rounds.