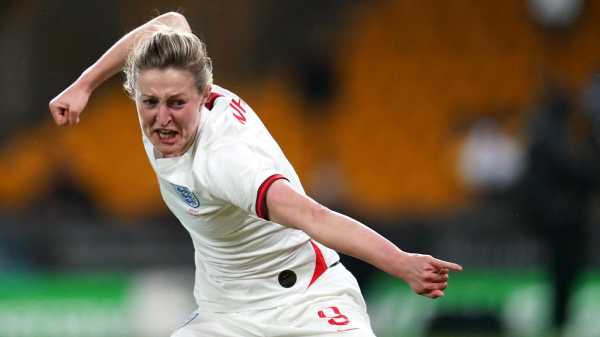 England wanted top-class opposition ahead of this summer’s European championships and got just that by winning the Arnold Clark Cup. But what will Sarina Wiegman take from the games against Canada, Spain and Germany? Sky Sports News’ Anton Toloui looks into it.

Do England now know how to beat the top teams? 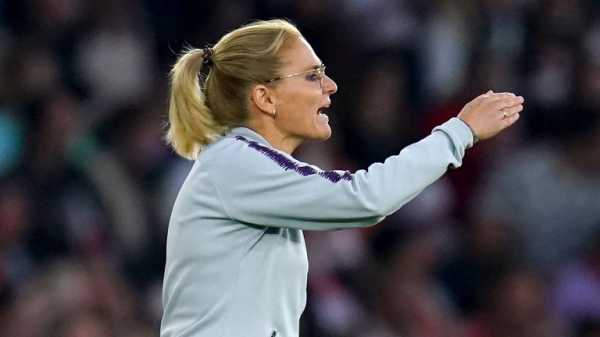 Three semi-final defeats in the last three major tournaments suggest England historically don’t know how to win “the big one”. Wiegman, who plotted England’s defeat with the Netherlands at the 2017 Euros, was brought in to end that problem.

The final 10 minutes in the win over Germany shows Wiegman isn’t afraid to tactically roll the dice by changing shape and pushing players forward if the situation requires it. There’s still work to be done, especially against a forward press, but there’s now a larger cause for optimism than there was seven days ago.

How best to unleash Kirby? Image: Does Kirby start ahead of Toone and Stanway through the middle?

Fran Kirby started on the right of a front three in two of the matches but struggled to be as involved as much as she’d like from out wide. When she did get the ball in a more central area she set up Ellen White’s goal against Germany, linked up well with Lauren Hemp and scored a lovely goal herself. With Ella Toone and Georgia Stanway also competing for the No 10 slot, Wiegman can choose from three options.

Does Kirby start ahead of Ella Toone and Stanway through the middle? Does the Chelsea player have to settle for a position out wide? Or does the PFA Player of the Year face starting the Euros from the bench, with Beth Mead in the form of her life? The latter seems inconceivable after the closing stages last night.

Wiegman doesn’t give much away about her players, but it’s clear she’s very happy with the partnership of Leah Williamson and Keira Walsh at the base of the midfield. The pair’s mobility, instincts and passing range are essential to act as a shield against skilful opposition, as well as being integral to helping launch attacks down the other end of the pitch.

Mary Earps had played every minute under Wiegman going into the Arnold Clark Cup, however, she only started the opening game. Hannah Hampton impressed on her debut, although is expected to be a backup going forward, but is Ellie Roebuck in with a chance of reclaiming her starting spot?

A strong end to the season with Manchester City gives her a chance, especially as she was the starting ‘keeper at the Olympics last year. But Earps is in wonderful form and won’t give up the gloves easily.

Do England have a left-back problem?

England started three different left-backs in the three games, only Demi Stokes is a natural in that position. Rachel Daly, a forward for Houston Dash, and Jess Carter, usually a right-sided defender, played the other two games, suggesting Wiegman wants to see what options are available.

In contrast, Alex Greenwood’s days on the left appear to be over after starting all three games in the middle of defence and being a starter at Manchester City in the same position for the last 18 months. 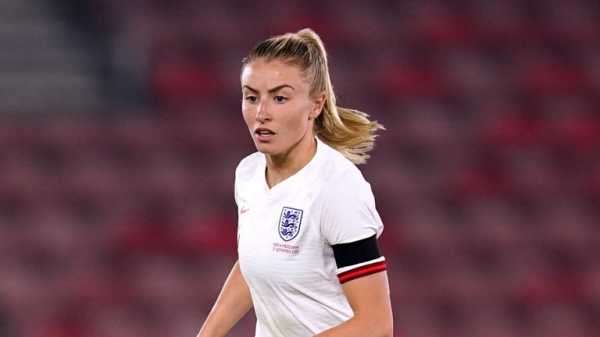 Image: Will Williamson be the one chosen to lead out her country when The Euros kicks off on July 6 at Old Trafford?

Leah Williamson led England through the tournament after Wiegman admitted she wanted Lucy Bronze to focus on herself after recently coming back from a pre-season operation.

With Steph Houghton yet to play for England’s new head coach due to injury, will Williamson be the one chosen to lead out her country when the Euros kicks off on July 6 at Old Trafford?