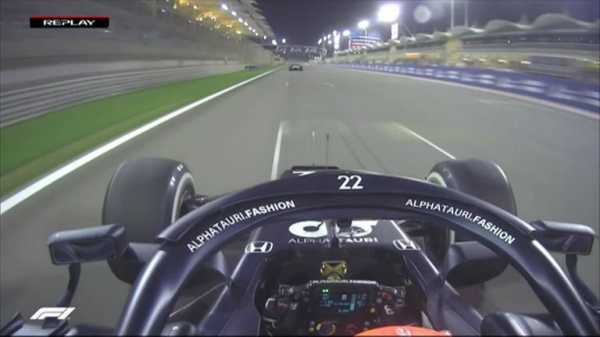 0:50 F1 rookie Yuki Tsunoda overtakes the two-time world champion Fernando Alonso with a lovely dart up the inside into Turn One!

There had been suggestions that since Max Verstappen burst onto the F1 scene six years ago Red Bull’s fabled young driver pool had been beginning to run a little dry of absolute star, top-line talent. We will not truly know if the latest graduate of the programme, Yuki Tsunoda, is a potential front-runner of the future for a while yet, but the 20-year-old from Japan has certainly created plenty of early excitement.

After accelerated progress through F3 and F2, where he won one more race than series champion Mick Schumacher last year, Tsunoda finished ninth on his F1 debut with his maiden points and accomplished race craft leading Ross Brawn, a veteran of more than 40 years in the business, to describe the 20-year-old as the “best rookie F1 has had for years”.

First signs of a Ferrari revival 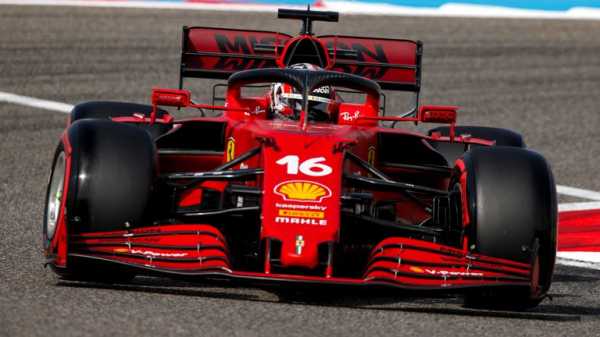 Race finishes of sixth and eighth are hardly ever going to be cause for celebration in the Maranello corridors of a team who have triumphed on a record 238 separate occasions in F1, but progress can never be knocked and it seems that Ferrari have made a tangible amount over this recent close season.

After all, it was barely four months ago that a bruised Scuderia came away from two events in Bahrain having collected a solitary championship point. Chassis and engine improvements are evident and, while it is unlikely to carry them to race win 239 any time soon, the season target of fighting for third in the Constructors’ Championship looks likely to be achievable on early evidence. 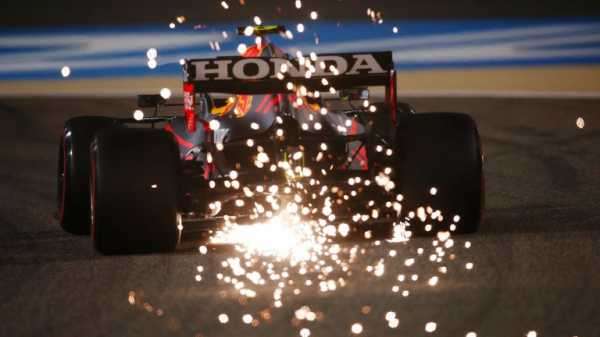 Quality over quantity? That appears to be the verdict on F1’s new, and seemingly-improved, pair of one-hour practice sessions on a Friday. With teams shorn of the luxury of waiting for track conditions to be at their optimum during 90-minute sessions, the day-one action in Bahrain was more frenetic and meant teams had to pack more work into less time. 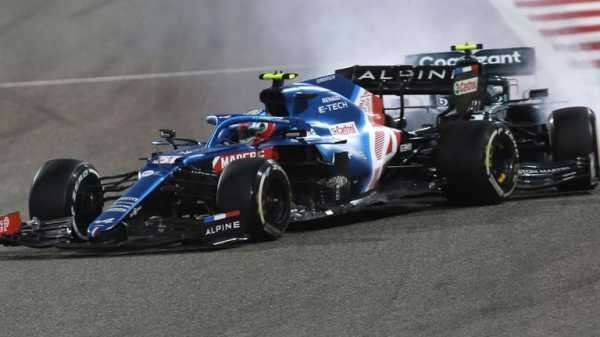 Their respective rebranded cars certainly look good, but neither Aston Martin nor Alpine got their new eras off to the starts they wanted at race one.

Shuffled back in the midfield pack from where they ended last season, a single point for AM’s Lance Stroll was the only tangible result of note for either team in the end at Sakhir. Alpine are bringing upgrades for Imola, while Aston Martin will also aim to dial more speed into their 2021 machine. 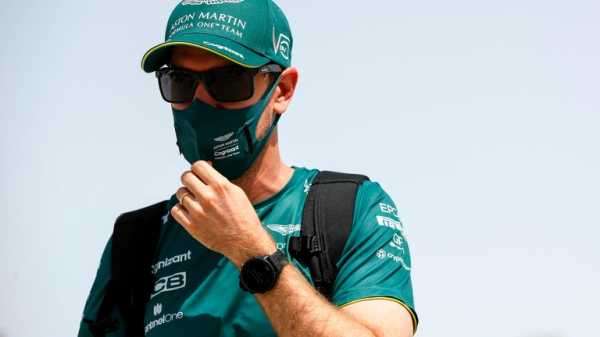 And talking of new eras getting off on the wrong foot…

Sebastian Vettel’s first race weekend for Aston Martin could barely have been worse. While problems with yellow flags in qualifying and the rear of Esteban Ocon’s Alpine in the race caught the headlines and collected penalties, the famously analytical Vettel will know that it is his work in understanding how to get the best out of his new team’s 2021 challenger that will define whether Imola is ultimately a more satisfactory weekend. After six years at Ferrari, the acclimatisation process to an all-new car and engine continues. 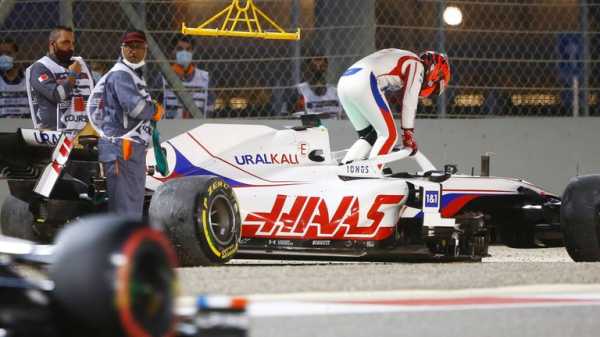 2021 is unlikely to be easy on the track for either of the Haas team’s two rookie drivers, Nikita Mazepin and Mick Schumacher. First of all, they have got to get up to speed at the sharp end of motorsport. Secondly, they will be driving a car that is barely going to be developed from Bahrain to Abu Dhabi.

What they cannot afford to do then is make the situation even tougher for themselves – such as Mazepin did during a nightmare debut weekend. Numerous spins, the last of which put him out of his maiden grand prix after just three corners, leave the 22-year-old starting from scratch at round two. 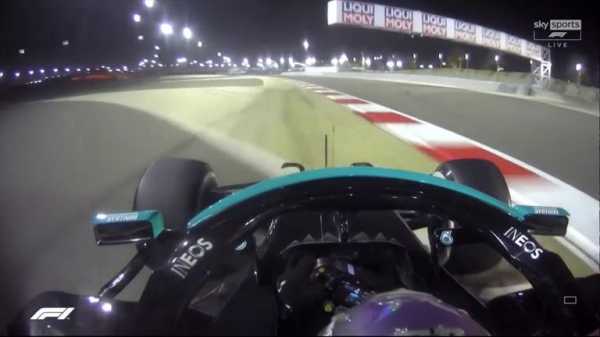 Nearly three weeks on and the thorny topic of track limits is likely to be on the agenda during the opening day’s discussions at Imola. FIA race director Michael Masi was adamant after the race in Bahrain that messaging over how track limits transgressions would be policed during the race had been clear, but some leading drivers and teams were certainly not convinced.

The Emilia-Romagna GP – and IndyCar – schedule on Sky F1