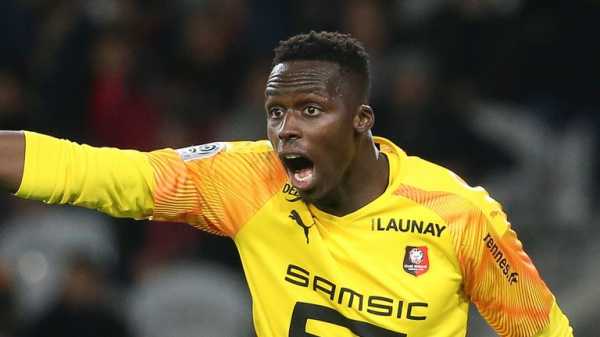 3:12 Chelsea are expected to announce their seventh summer signing with goalkeeper Edouard Mendy set to arrive at Stamford Bridge

He said: “This game for me is, of course, about getting through to the next round, but I have huge eyes on the fitness of the team. We’re not fit now, which means with our pressing and the speed of our game, it’s very difficult to attain the levels that we want.

“So I’ll use the game primarily for the first-team squad. Also, we have the issue with the bubble where we cannot just grab guys from the academy for the first team. So that’s stopped me from getting some young players involved, which I would have liked to have done. 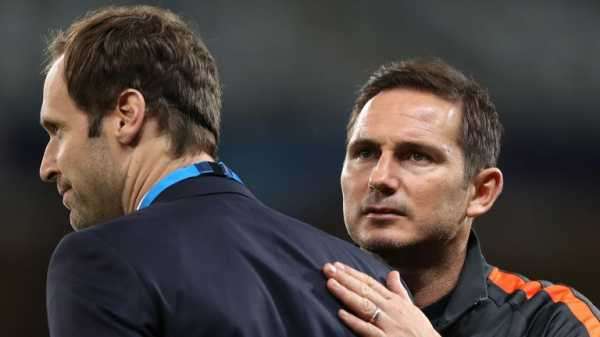 “We’re in a very difficult position. We had pretty much as short a break as you could have because of our Champions League game against Bayern Munich, which took us two weeks beyond the regular season. Then we came back and played when everybody else started, unlike a few other teams in the Premier League.

“We also made some new signings. We also had double figures of quarantines at the start of pre-season, so we’re clearly in pre-season mode. That’s why I’m not being too judgemental of the squad at this point, because we are short on fitness.

“On top of that, I want to work on how we play. We showed fantastic stuff for big periods last year and we want to move that a step further.”

Lampard revealed that Thiago Silva and Ben Chilwell will both be in the squad for the first time for the visit of Barnsley, but Christian Pulisic and Hakim Ziyech are unlikely to be fit.

The summer transfer window closes at 11pm on Monday October 5 with a feast of activity lined up on Transfer Deadline Day on Sky Sports News and across our Sky Sports platforms.

A domestic-only window for deals between the Premier League and EFL then runs from October 5 and closes on Friday, October 16 at 5pm. Follow all the news and analysis on SSN and across Sky Sports’ digital platforms, including with our dedicated Transfer Centre blog.