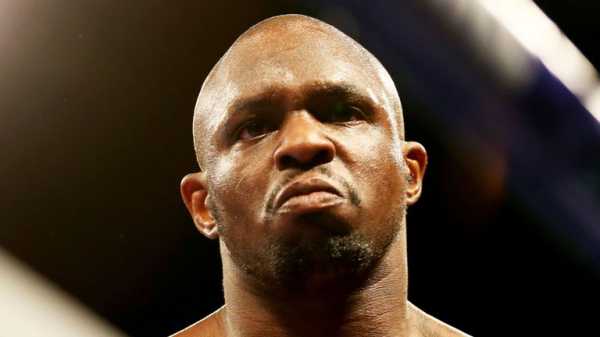 Dillian Whyte says Kubrat Pulev is “just wasting time” as an agreement is yet to be reached for their IBF final eliminator.

The Brixton heavyweight has endured a frustrating wait for confirmation of his next opponent, with purse bids pushed back to Thursday this week due to drawn-out negotiations between both camps.

A tentative date of July 28 has been reserved at The O2, but Whyte has angrily questioned whether Pulev would rather face an alternative opponent in the IBF rankings.

“I think he was hoping that, I said I was going to go for (Luis) Ortiz, and then he could fight (Alexander) Dimitrenko, which was the next one down.

“He’s just wasting time, it’s a straightforward fight, the winner gets a crack at the big apple. I’m up for the fight, he says he’s up for the fight. He said I’m the perfect opponent for him. Well for some reason, him and [promoter] Kalle (Sauerland) are taking long.

“Well the purse bid is this Thursday, so regardless either way, we’ll find out in the next couple of days what’s going on, or whether Pulev is man enough to take the fight or not.

“Hopefully we can reach some sort of deal, and get it arranged, and get it done, because the date is already pencilled in, July 28.”

Whyte hopes that victory over Pulev can line up a rematch with Anthony Joshua, who holds the IBF belt, along with his WBA and WBO titles. 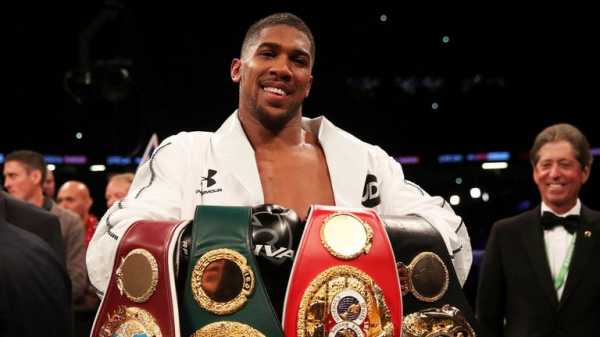 Promoter Eddie Hearn has also held recent talks with the WBC after Dominic Breazeale was installed as mandatory challenger for champion Deontay Wilder, despite Whyte’s status as the No 1 ranked contender.

“The IBF seem to be quite strict with their mandatories,” said Whyte. “I’m still pursuing the WBC route, but there seems to be some sort of nonsense going on there, so everything is up in the air at the minute.

“I’m just waiting to see what’s going on with the WBC. Hopefully the WBC order me to fight Breazeale in a final eliminator.”

You can hear more of an exclusive interview with Dillian Whyte on this Wednesday’s Ringside Toe 2 Toe podcast.