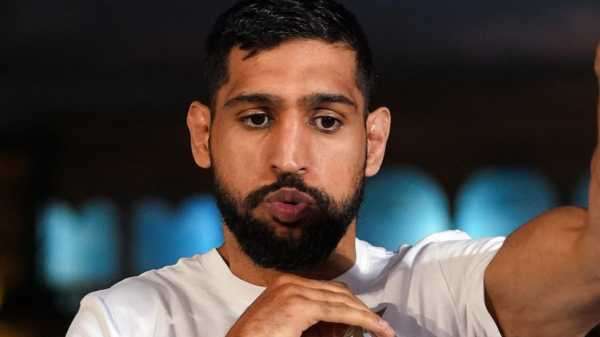 In what looked like a regular war of words between the trainers of Amir Khan and Kell Brook ahead of Saturday’s grudge match, did Team Khan give up crucial tactical information at Thursday’s press conference?

In a week where Khan has repeatedly attempted to wind up Brook with verbal jibes, it was his own coach, Brian ‘BoMac’ McIntyre, who succumbed to mind-games from the other end of the table, as the camps came face to face ahead of Saturday’s fight, which is live on Sky Sports Box Office.

Having taken in Khan’s attempts to rile his fighter, Brook’s long-time corner-man Dominic Ingle took control of the press conference, eliciting a rise from McIntyre as he questioned the American’s own professional boxing record, and his motives for training Khan for the first time in this fight.

McIntyre’s stable of fighters includes pound-for-pound king Terence Crawford, who has wins over both the Brits on his resume and is in Manchester supporting Khan, having participated in his training camp.

An aggrieved McIntyre suggested Ingle’s absence from Brook’s corner for the November 2020 fight – his most recent outing – against Crawford, was down to a lack of belief in the Sheffield man’s condition.

He then said about Brook: “He’s good for four rounds. He’s got nothing left.” 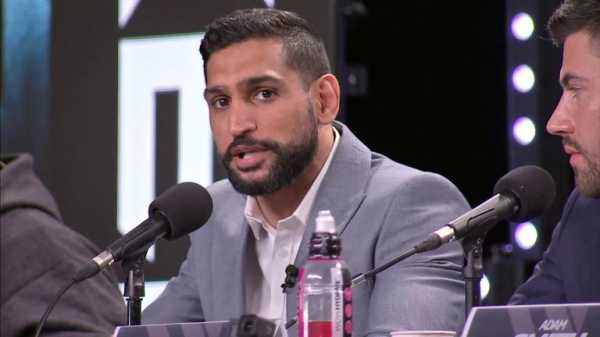 Out of everyone on that table, it was Brian Mac who lost it more than anyone else.

I think both fighters are focused, but I don’t think that Amir’s trainer expected that goading from Dominic Ingle, he certainly bit.

In fact to me, he kind of gave their game plan away.

So to me, that means they’re going to think, just keep it long for four rounds, let him run out of gas and then stick it on him second half. So he probably blew a gasket there and unveiled his game plan a little bit.

Former cruiserweight world champion and Sky Sports pundit Johnny Nelson believed that the exchange could be pivotal on an emotional, rather than tactical level.

If you can’t get to the fighter, you get to the coach. Dominic Ingle was prepared for this because he knows Amir Khan is a great talker.

Khan’s been far too witty, far too sharp for Kell. It’s no secret that Kell doesn’t talk well. So Dominic’s thinking, ‘I’ve got to make sure my man has got the back-up.’ 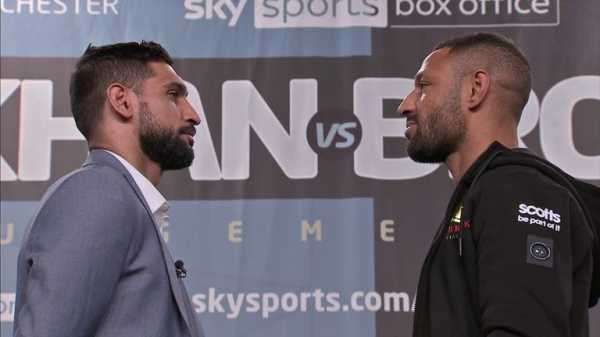 After a fiery press conference, there was an icy head-to-head between Khan and Brook

Dominic’s done his homework on BoMac and Amir Khan, and he delivered it with calm, with precision like a surgeon, and they just had to sit there. He made BoMac look like he was just a guy ranting profanities.

Dominic doing that, getting to BoMac, now all of a sudden his emotions are going to be in this fight.

So it’s no longer about Amir’s emotions, it’s about BoMac’s. You’ve got to create waves, and I just sat there and thought ‘genius’. 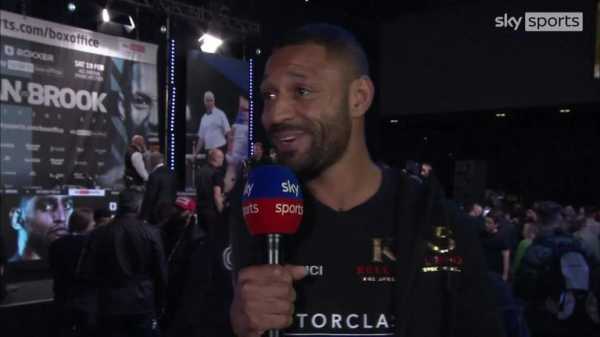 I thought Dom played an absolute blinder there. He threw the bait out and I feel like BoMac really bit.

He basically said it, it’s going to be nip and tuck for three-four rounds and then that’s it, he’s done.

It was smart work. There’s no doubt Amir is the more witty of the two, but Kell and the team there I think they played a few very smart moves.

Ingle: It’s about Khan, not BoMac

While the Sky Sports boxing team were convinced that Ingle had landed significant verbal blows, the man himself played down the exchange. 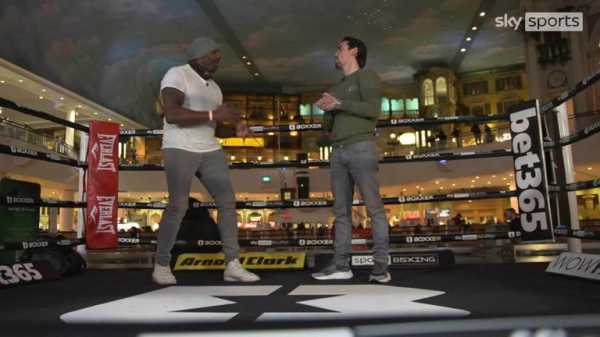 “BoMac’s not going to get in the ring and lose the game plan because I wound him up. He’s not fighting me, he’s trying to instruct Amir Khan in what he’s got to do.