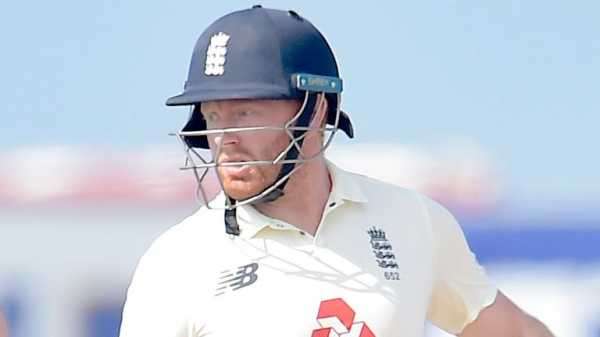 England batsman Jonny Bairstow believes the IPL helps players to perform better in all three formats of the game.

There will be plenty of England players featuring in the 2021 Indian Premier League – but could some of them have skipped the tournament or even been pulled out by the ECB amid a packed calendar?

One on hand, the riches and learning experiences that come with taking part in the flagship T20 tournament are obvious draws.

Yet, in a year in which England play 17 Tests, including the start of the Ashes, and are aiming to win the T20 World Cup in India, the IPL could have been a good time for their players to rest.

There is also a possibility that any England players whose sides’ reach the knockout stages could miss the two-Test series at home to New Zealand in June, with the dates possibly clashing. 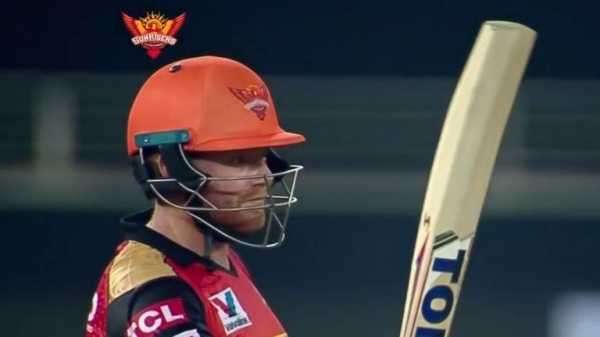 Jonny Bairstow, in England’s Test plans but currently only on a white-ball central contract and earning less than those on multi-format deals, says it would be difficult for the ECB to tell some players not to play in the franchise tournament.

The 31-year-old, part of the Sunrisers Hyderabad squad in the IPL, also says the competition improves players across all formats.

“I think for guys who are white-ball contracted, you can’t say ‘don’t go’ because that’s kind of the contract they’ve got in England. If you go for big money, it is very hard for anybody to turn it down,” Bairstow said.

“It’s improving their skills for ODI and Test cricket as well by playing with some of the best players in the world and learning from them, especially with a T20 World Cup coming up here in India. It covers all three formats.” 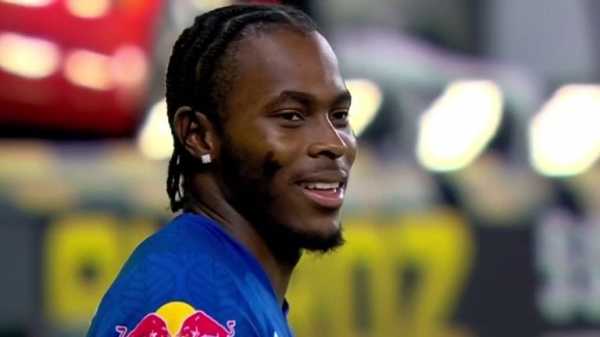 Speaking on The Hussain and Key Cricket Show, Sky Cricket expert Michael Atherton said the ECB could maybe have shown more flexibility with their multi-format players.

The former England captain said: “In this year we are saying you have to be flexible about everything and it seems to me that the one area where nobody is being flexible is the IPL, which seems to be untouchable this year.

“I think England could have said the to the players ‘you can play a month of the IPL but we need you to take some of your rest in the IPL as well’.

“The multi-contracted players – Ben Stokes, Jofra Archer, Jos Buttler et al – are getting close to seven-figure sums from the ECB. 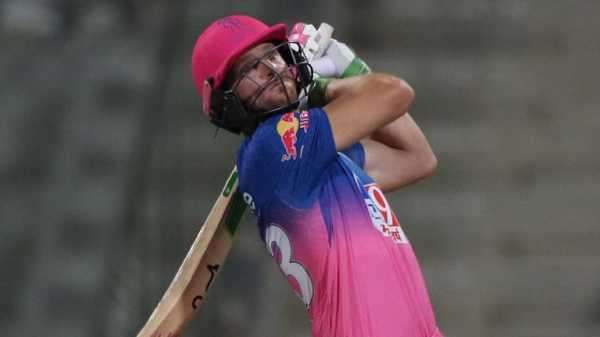 “So I think it would have been perfectly reasonable for the ECB to say that this year – this uniquely demanding year where everything has to have a bit of give and take – there could have been some flexibility.

“Every year bar this year the players will be allowed to play in the IPL as England aren’t going to schedule any Tests in that part of the year.

“It is a different situation for Bairstow and Moeen Ali who, on white-ball contracts, are getting less than what the multi-format players are getting.

“It is a very antiquated system now. This thing of picking 12 red-ball players and 12 white-ball players is a nonsense and shines a light on the inflexibility of the system as selectors are trying to rotate. 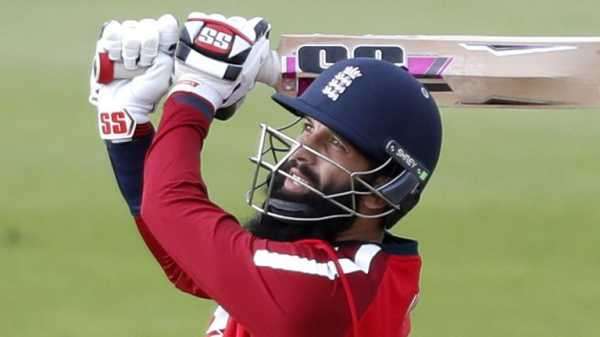 “Just have 20 to 25 players and band them how you you think you will use them over the year.”

Atherton’s fellow Sky Cricket expert David Lloyd added: “Player welfare is the No 1 priority – but the IPL just blows it all apart.