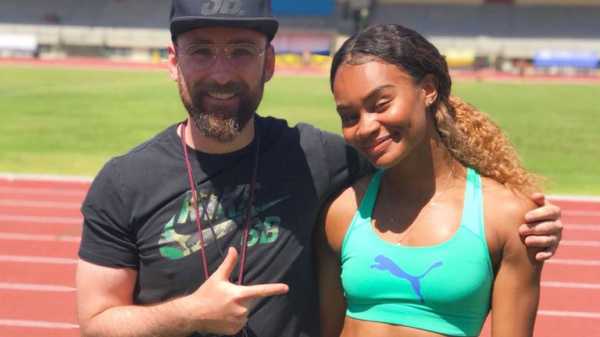 “When I started with Imani we had a big decision. Go to a low-key UK meet or a bigger event in Poland. I wasn’t going to tell her what to do. She backed herself and decided to race the world’s best girls overseas.

“I didn’t travel and watched it on TV. They announced her name to the crowd and she looked so confident and like someone who belonged there. I knew then this girl had something really special. She wants to be great and these are the athletes you want to coach.”

The words of Steve Fudge, athletics coach, coach mentor, coach to professional football and rugby players and coach to Imani Lansiquot for the last eight months.

Last October was quite a month for Lansiquot. A new athletics “teacher” for the 20-year-old from south London, plus she had just been unveiled as a Sky Sports Scholar.

She describes Fudge as “intelligent, humble and patient”.

As the 100m sprinter prepares for this weekend’s British Championships in Birmingham, Fudge reveals why he loves coaching Imani and what makes her so special.

“When Imani’s coach moved from London, she wanted to stay and needed a new coach. I was moving to London and looking for new athletes and so it was just fate and chance. She was young, talented and smart and it was a good match for both of us.

“I am quite a simple coach and work on three areas. Physicality (power, speed and robustness), mechanics and technique (expressing what they have in a race) and mentality (competing and handling themselves off the track).

“Physically, Imani is extremely talented, explosive and just needed help to sequence her body together and make her more robust. She’s excelled in all of that.

“Mechanically, Imani needed more instruction. She needed a script on what to do over her 45 to 50 steps in the 100m. She’s made huge improvements this year and become more consistent in knowing what her race looks like. 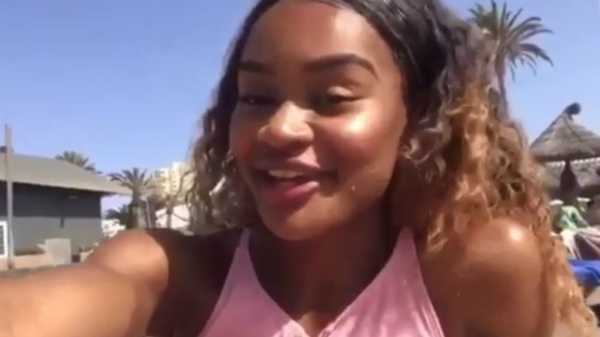 2:10 Imani takes you behind the scenes on her training camp in Tenerife

“Imani’s best attribute is her mentality and her ability to compete. She’s an incredible competitor. She always performs well in big environments with big athletes around her. Plus she’s highly organised off the track. She wants to have a great professional career as well as be a great athlete.

“The biggest word I use is trust. Athletes need to trust in their ability to compete on the biggest stage.

“All athletes have this ability to some extent and a lot of it is natural but I just try to get Imani to trust in that quality.

“Everybody has doubts but it’s getting them to understand that’s perfectly natural and they need to focus on what they’re good at.

“It’s all about becoming a better athlete and human being. I’ve seen great signs and she’s so young and has so much time to develop on this journey.

“If there’s one area we need to work on it’s getting her to relax and take her foot off the pedal! Everything is 100mph and she likes things done at a certain high standard.

“She is high energy and very driven but these are the people you want to coach. You don’t want to coach people who are negative or take it easy. It makes my job easier to work with people like that.

“I see myself as a teacher and I like to see it as a partnership with my athletes. I’m just in the background giving advice. If we want them to run against the fastest athletes in the world and appear in Olympic and World finals then it can’t be a process of just me telling them what to do. 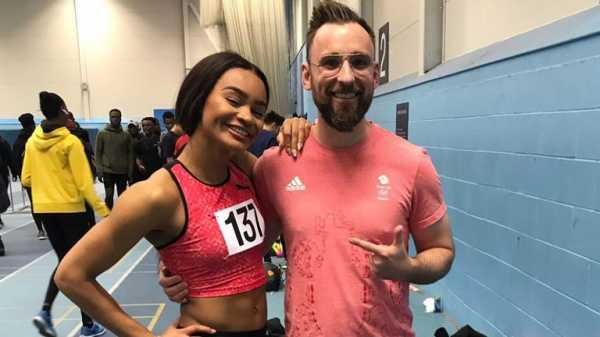 “They are the ones making choices and challenging situations. I guide and point them in the right direction. They need to stand up and make the journey theirs.

“Younger British athletes take longer to succeed against those who have better opportunities like those from Jamaica or America. Imani is up against athletes who are further down the journey.

“But she hasn’t had a long junior career and her journey will be at her own pace. She may look to peak between the ages 25-30 and it may happen sooner. 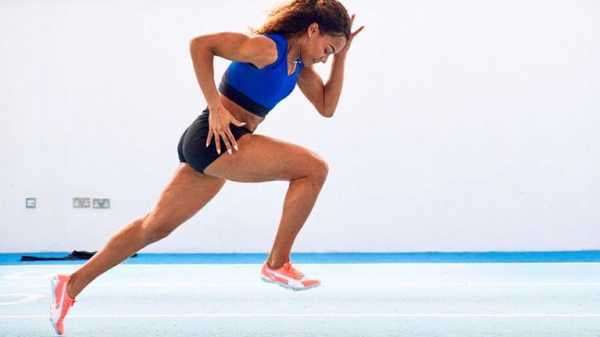 “We aren’t trying to put any timelines on her and are just looking at the process. If we work on those rather than results eventually she will come good. She’s progressing really well and she has got a decade of chipping away and seeing how good she can be.

“At this moment there’s every opportunity she has all the skills to challenge and push the best girls in the world over the next 10 years.

“If she continues to push herself with the best people and working on all these things then she has a chance.”