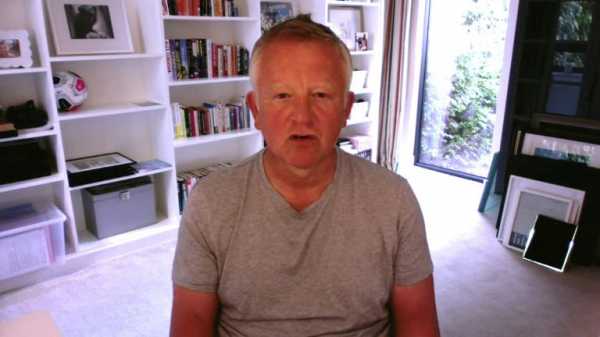 Sheffield United have needed adopt a degree of “military precision” to facilitate their return to training, manager Chris Wilder has revealed.

The Blades were among a host of clubs to resume training in small groups on Tuesday, as the Premier League took its first steps towards returning following its suspension in mid-March due to the coronavirus outbreak.

The Premier League also revealed on Tuesday that of the 748 tests conducted across top-flight clubs, only six returned a positive result for coronavirus.

Speaking exclusively to The Football Show, Wilder saluted the Premier League’s restart efforts and those of his staff at Sheffield United, who have worked tirelessly with fewer resources than the majority of their counterparts.

“A lot of people were tested on Tuesday, the signs are encouraging,” he said. “What the Premier League has gone through to put the amount of detail into the protocol of testing twice a week, it has been very thorough.

“A lot of hard work has gone in at our football club – coaches, medical staff, doctors – and people in and around the football club are making sure this runs as smooth as possible and that we get through these baby steps of returning to training.

“There are obvious challenges, our situation is a bit more difficult in terms of the standard of our training ground compared to the team that have been in the Premier League for five or 10 years. 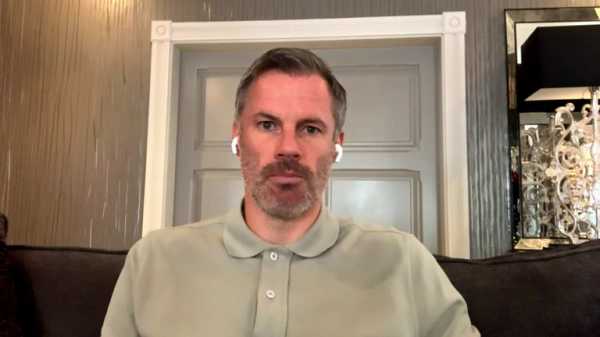 1:30 Jamie Carragher says the Premier League will be hugely relieved with the low number of confirmed cases in its first round of coronavirus testing

“We’ve got a couple of pitches to work with, so we’ve had to stagger our times, and everything has to be done with military precision.

“We feel we have organised it in a great way, but there have been some great challenges to overcome.”

‘Players back in great condition’ 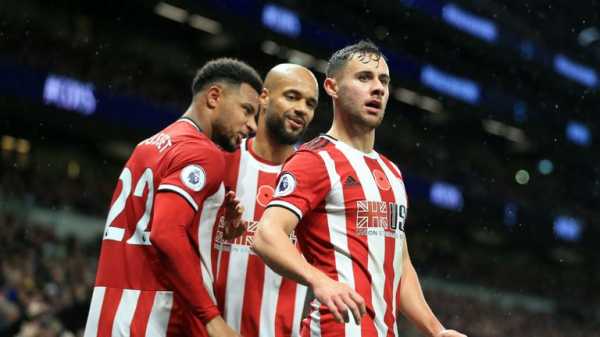 0:53 Sheffield United defender George Baldock explains how the players are adapting to new ways of training, after returning to the training ground this week on an individual basis

With players across the country starved of competitive football for more than two months, concerns exist over squad fitness levels and the susceptibility of players to injury when the season resumes.

But after just one training session, Wilder had seen enough from his professional squad to allay such fears.

He added: “We’ve had to organise, adapt and compromise. It’s not been easy; it was never going to be easy.

“When we paused the season, these players had an obligation to their profession to keep themselves right. Straight away they were given programmes and weren’t off to Dubai or drinking and eating whatever they wanted.

“The players have a professionalism about to make sure they are ready. They have kept themselves in brilliant condition, they have stuck to their programmes and come back in great condition.

“We’ve tested them all the way through, they’ve got individual programmes. They wanted to get back to work but didn’t know when this would restart, so they had to be ready [for any time].”

Wilder: Next challenge in sight 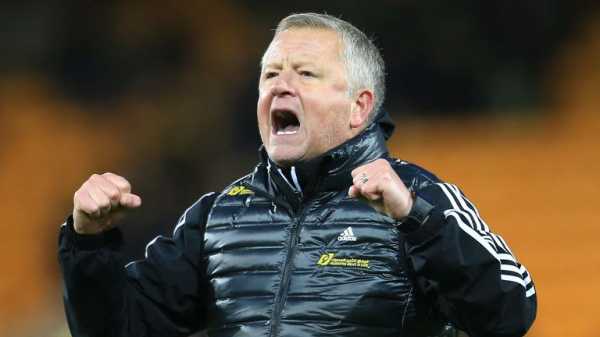 When the season ground to a halt in March, Sheffield United were in seventh position and still in contention for European qualification after a seamless return to the top flight.

The coronavirus outbreak may have put a pause on things, but Wilder has not lost track of the Blades’ aspirations he hopes to resume soon.

“The players have climbed a big mountain to get to where they are as Premier League players,” he says. “We’re in a position that nobody thought we would be in, but we have deserved it. We’ve got the points on the board and we are hungry for more.

“The big challenge for us now, at the end of this season and next, is establishing ourselves in the Premier League for three, four or five years so our club can grow and move on.

“You look at the Burnley model, what Sean Dyche has done at a moderately sized club who are now building their own training ground and improving their academy.

“These are things in the pipeline that will make our club better in the future. We have to adapt challenges, but the enthusiasm is plain to see at our club. We are really looking forward to and finishing what has been an excellent season from our point of view.”