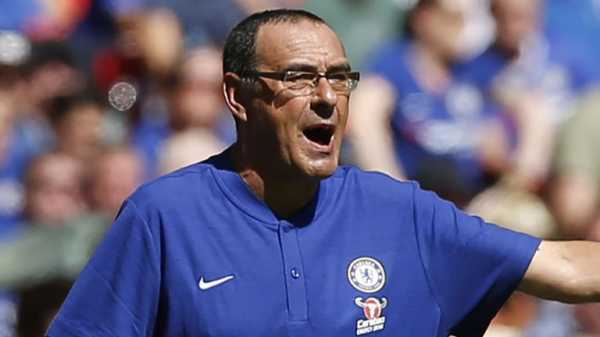 Maurizio Sarri says he and his Chelsea players have a lot of work to get through before they can play the way he wants them to.

The Blues boss lost his first major game in charge at the club, with a 2-0 Community Shield defeat to Pep Guardiola’s Manchester City.

Chelsea were outplayed for much of the contest and Sarri says his side have a lot of ground to make up on the defending Premier League champions.

“In this moment there is a little difference – maybe not little! – between us and City,” he said.

“In the first half not too bad. In the second half there was a big difference from the physical point of view, I think. We need to work. Our pre-season until now has been a bit crazy, I think, so we have to work.” 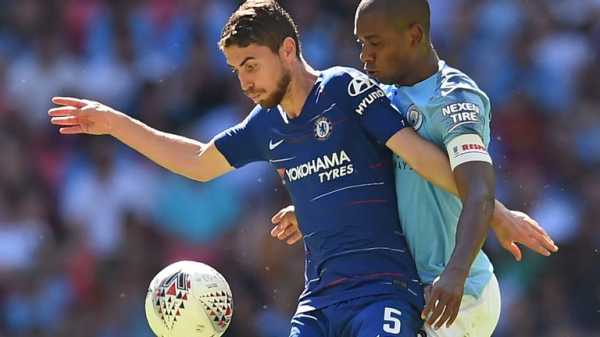 Sarri blamed the condensed pre-season schedule and absence of key figures, who are still recovering from World Cup exploits, for Chelsea’s struggles on Sunday.

And the Italian admitted he doesn’t know when the team will start firing the way he would like them to.

“I arrived here three weeks ago and I’ve never seen six players, so it’s very difficult,” said Sarri. “It depends on me, it depends on the players. I don’t know.

“Sometimes the work has been very long, sometimes not. In Naples we were with difficulties for three to four matches – but the [pre-season] started at the beginning of July in Naples.

“I think it’s a long way, we have to work. It’s not very easy. In the next week we have a friendly match [against Lyon on Tuesday] and I prefer in this moment to be on the pitch with the players only for training.”