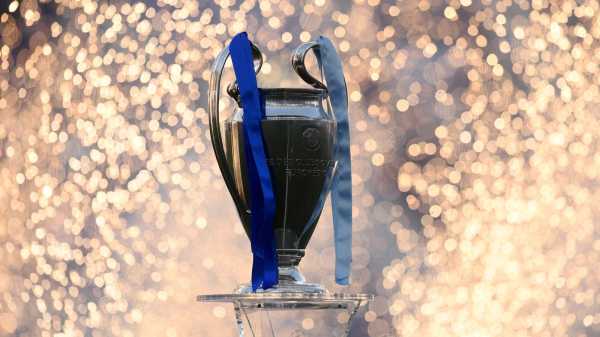 Liverpool, Chelsea and Manchester United are all into the last 16 of the Champions League – but who will they meet in the knockout rounds?

Jurgen Klopp’s Liverpool side sealed top spot in Group B with two games to spare thanks to a 2-0 win over an Atletico Madrid side who were reduced to 10 men in the first half in the fourth round of group fixtures.

The Reds were then joined in the knockout phase by Man Utd and Chelsea after their respective victories over Villarreal and Juventus on Matchday 5.

Manchester City will join those three English teams in the round of 16 with a win against Paris Saint-Germain at the Etihad on Wednesday night.

So who is already qualified and when will we know who faces who in the first knockout round of this year’s Champions League? Read on to find out…

Who has qualified for the last 16?

No team can play a club from their group or any side from their own country.

The group winners will play the first leg of their last-16 tie away from home.

The last-16 ties will be split across different weeks, with the first legs taking place on February 15-16 and February 22-23.

Group A – City qualify if they beat PSG

There are still three teams in with a chance of reaching the last 16 – leaders Manchester City, Paris Saint-Germain and Club Brugge.

City will qualify with one game to spare if they beat PSG on Wednesday. A draw would also see both sides progress if Club Brugge fail to win against RB Leipzig.

Group B – Who will join Liverpool?

Liverpool have qualified as group winners with two games to spare. Porto could advance with Jurgen Klopp’s side if they beat Liverpool at Anfield and AC Milan also win against Atletico Madrid at the Wanda Metropolitano.

If Liverpool and AC Milan both win this week, it would leave Porto needing to win at home against Atletico in their final group match to qualify.

Ajax are already through as group winners, but the second qualification spot could rest on the result of Borussia Dortmund’s trip to Sporting Lisbon on Wednesday.

Dortmund would qualify with a win ahead of the final round of fixtures by virtue of their better head-to-head record against the Portuguese club.

The same would also apply if Sporting win by more than one goal, the margin of their defeat in the reverse fixture in Germany. Dortmund are at home to Besiktas on the final matchday with Sporting travelling to Amsterdam.

Inter Milan and Real Madrid can both qualify in Matchday 5 with victories over Shakhtar Donetsk and Sheriff Tiraspol respectively.

The European giants face each other at the Bernabeu on December 7, which would then decide which club finishes top of Group D.

But if Moldovan champions Tiraspol were to complete a double over Real, they would move above Carlo Ancelotti’s side by virtue of their record against the Spanish club.

Bayern Munich have already booked their place in the last 16 as group winners, and they will be joined by either Barcelona or Benfica after they drew 0-0 on Matchday 5.

The Catalans have the advantage, two points ahead of the Portuguese heading into the final round of fixtures, with Barca facing a trip to Germany to take on Bayern in their final game, while Benfica face a home clash with Dynamo Kiev.

Man Utd’s 2-0 win at Villarreal on Matchday 5, coupled with a 3-3 draw between Atalanta and Young Boys, means the Red Devils have won the group with a game to spare.

As a result it is now all to play for in the race to finish second, with Atalanta and Villarreal set for a showdown in their final group game in Bergamo with the Spanish side going into it with a one-point advantage.

This group remains wide open still, with all four teams able to qualify heading into Matchday 6 when Salzburg will host Sevilla and Wolfsburg are at home to Lille.

Chelsea and Juventus have booked their place in the round of 16 after the Champions League holders’ comprehensive 4-0 win over the Serie A side – their heaviest-ever defeat in the competition – at Stamford Bridge on Matchday 5. 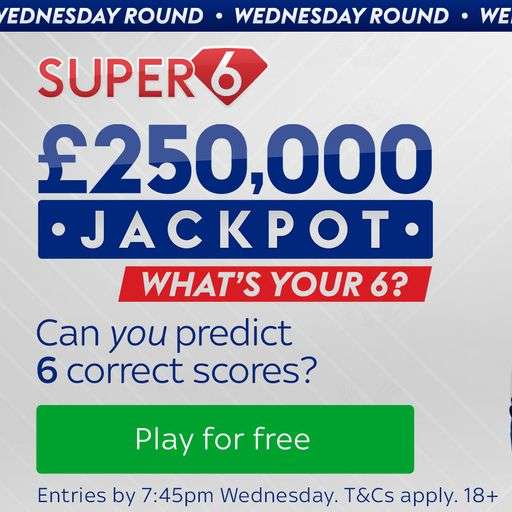