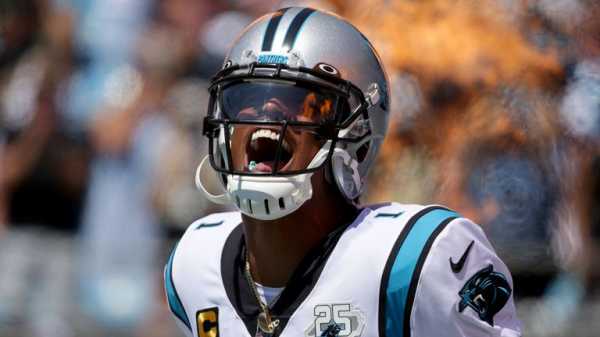 1:29 We take a look back at some of Newton’s best bits from his last full season at the Carolina Panthers

It was never on. But Bill Belichick had seen the Las Vegas Raiders make Marcus Mariota the highest-paid back-up in the NFL, he had witnessed the Chicago Bears trade away a fourth-round pick for Nick Foles. When the chance to snap up Newton on an incentive-driven one-year deal worth up to $7.5m in late June, the potential reward out-weighed the risk.

The risk being a healing quarterback coming off the back of a two-game 2019 having also seen his 2018 cut short after 14 games due to a shoulder problem. Newton’s perceived decline correlates with the uncertainty surrounding a Tom Brady-less Patriots, both parties enduring challenge to their respective greatness.

Remember the video of Brady and Rob Gronkowski smugly celebrating their AFC Championship win over the Kansas City Chiefs to the song “Bad Boys for Life”, before going on to win Super Bowl 53? Newton’s face could be superimposed over Brady’s and the lyrics “We ain’t goin’ nowhere. We can’t be stopped” would still be fitting. Make no mistake, he is carrying a chip on his shoulder into Foxborough.

At his healthiest, he is among the most gifted dual-threat quarterbacks to have played in the NFL.

He proved as much in 2015 when he led the Panthers to the Super Bowl with 3,837 passing yards for 35 touchdowns and 10 interceptions, along with 636 rushing yards for 10 touchdowns.

The 31-year-old was awarded Offensive Rookie of the Year in 2011 and boasts the most rushing touchdowns by a quarterback in history with 58. He holds the record for most combined yards for a player in his first five seasons with 21,560. He and Brady are also the only two players to have won five Player of the Week awards in a single season.

If a primary concern is the Patriots’ lacking receiver corps, then it’s worth remembering Newton has succeeded in the past without elite pass catchers.

He now has an ageing but still reliable veteran in Julian Edelman and a second-year wideout in N’Keal Harry who could be primed to step up after struggling to win Brady’s trust. Then there is 30-year-old Mohamed Sanu, who also fell short of Brady’s expectations, second-year Jakobi Meyers and free agency acquisitions Marqise Lee and Damiere Byrd.

The Patriots meanwhile drafted tight ends Devin Asiasi and Dalton Keene in April, introducing some progression from Matt LaCosse in what was an understaffed and under-performing position last year.

There could be similarities with the Brady approach in regards to how the Patriots make use of their running backs with Newton. Sony Michel will again play a prominent role after leading the team in rushing yards for the past two seasons, with veteran James White fulfilling the third-down back duty as a threat in both the run and passing game.

For offensive coordinator Josh McDaniels, Newton’s arrival could incite an effort to mould his scheme to a legitimate dual-threat quarterback, the read-option offense suddenly becoming an option. 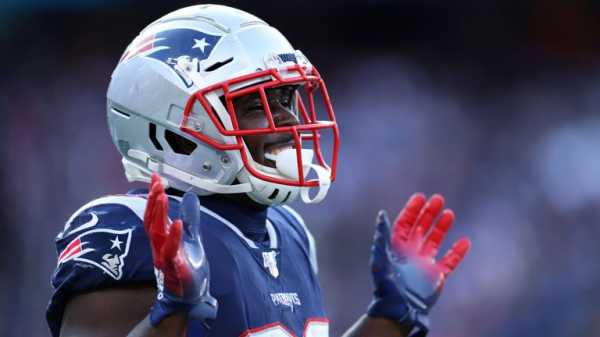 Regardless of Newton’s injury problems and the receiver deficiencies, this is still the same organisation that has found a way to win with varying levels of talent for the past 20 years.

“One of the biggest parts of the Patriots program is the fact that they know how to accentuate the strengths and limit the limitations,” former New England Patriots Vice President of Player Personnel Scott Pioli said on Inside the Huddle.

“That was one of the quotes we used early on. You know what players you have, regardless of where you have them and what position they’re at.”

When it comes to protection, franchise player Joe Thuney and Shaq Mason have been rocks at guard, while center David Andrews is returning from a year out and 2018 first-round pick Isaiah Wynn has a job to tie down at tackle after spending much of 2019 on injured reserve.

They will, though, have to fare without offensive line coach Dante Scarnecchia following his retirement after 34 years with the Patriots as the NFL’s longest-tenured coach.

Labelling it ‘Cam’s receiver corps’ and ‘Cam’s offensive line’ is of course based on the assumption he wins the starting job, which had looked set to go to 2019 fourth-round pick Jarrett Stidham. 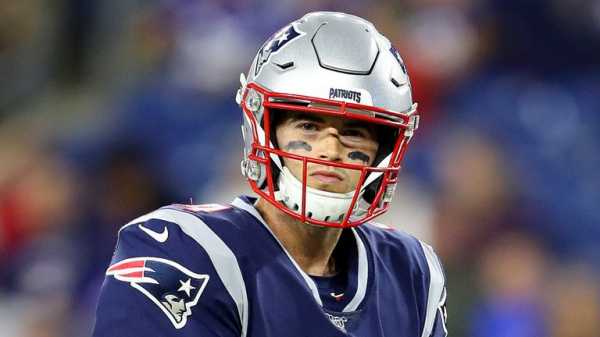 Belichick will have likely been happy to sit Jimmy Garoppolo behind Brady right up until his departure in 2020 had he not left for the San Francisco 49ers, so you can imagine he will also be happy to keep Stidham in the picture in view of him one day taking the reins.

Amid a virtual offseason in which team activities are limited and with pre-season looking under threat, it made complete sense to turn to the experience of Newton, who notably entered the league in the year of the lockout. The Newton deal creates an intriguing competition, it takes the pressure off Stidham to be ready and it arms McDaniels with another edge to torment the AFC East with.

The Patriots were still widely-considered division favourites when it looked as though Stidham would be starter. With a seemingly rested Cam on the scene, that looks even more so the case.