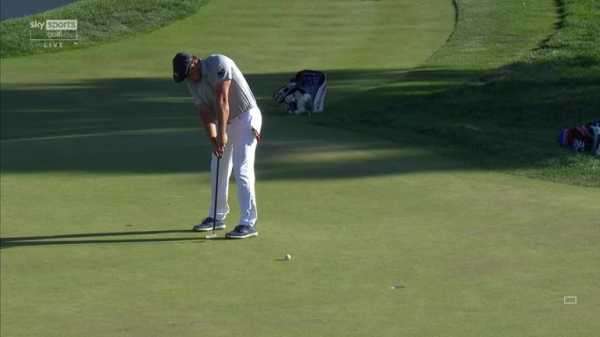 Bryson DeChambeau silenced many of his doubters with his US Open victory, completing the ultimate transformation from ‘mad scientist’ to major champion.

DeChambeau obliterated the field on a demanding golf course at Winged Foot, with his six-shot victory a seventh PGA Tour title and the latest statement to validate his unique approach to the game.

The 27-year-old American had already developed a reputation for his physics-based analysis of golf, with clubs the same length and his past experiments trialling new techniques, while his recent physical transformation has been one of golf’s main talking points in recent months. 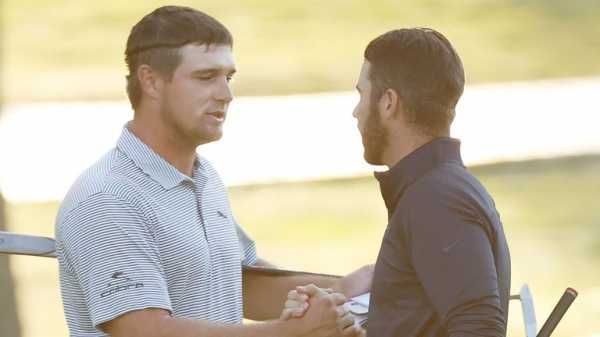 DeChambeau’s steps to become of the sport’s longest hitters initially came about after a slow finish to the 2018-19 campaign, having claimed four victories in a five-month stretch – including the Memorial Tournament – in 2018 to end the year inside the world’s top five.

The former US Amateur champion said after his unsuccessful title defence at last year’s Shriners Hospitals for Children Open that he was “going to look like a different person” in the season ahead, and he changed his training regime to add muscle and distance. 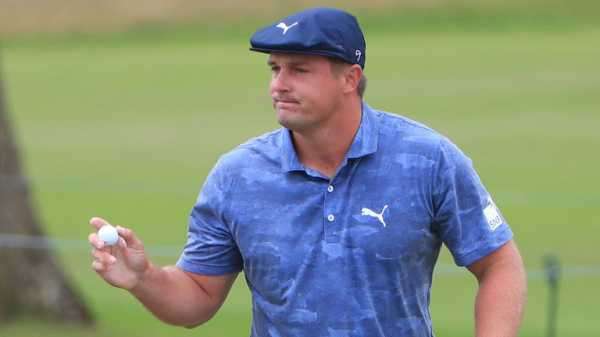 DeChambeau skipped most of the wraparound season in favour of spending time training in the gym, with his initial muscle growth evident during his appearance at the Presidents Cup in December and leading to the nickname ‘The Incredible Bulk’.

The initial increase of ball speed and driving distance helped DeChambeau to three consecutive top-fives on the PGA Tour at the start of 2020, including a runner-up finish at the WGC-Mexico Championship, before he used the coronavirus-enforced shutdown to get even bigger.

A three-stone weight increase of mostly muscle – over a nine-month period – made DeChambeau the subject of media attention when the PGA Tour resumed in June, and he started again with three top-eight finishes in as many weeks. 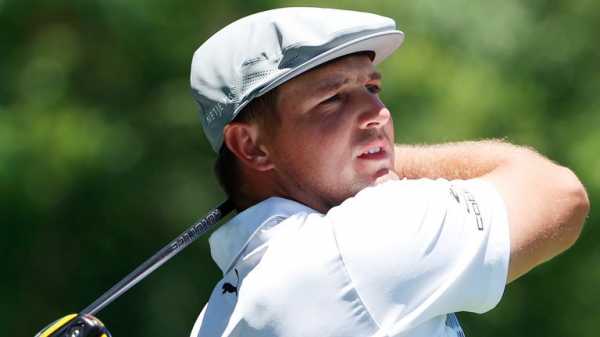 0:43 Paul McGinley says other players could copy Bryson DeChambeau and put on muscle if he continues to impress with his long hitting

DeChambeau raised eyebrows when he revealed details of his typical daily diet, which begins with four eggs and five pieces of bacon and contains as many as seven organic protein milkshakes, with his added food intake fuelling his victory at the Rocket Mortgage Classic.

A 20-month winless run on the PGA Tour was ended with the impressive three-stroke victory in Detroit, which DeChambeau vowed validated the radical changes he had made to physique and golfing style. 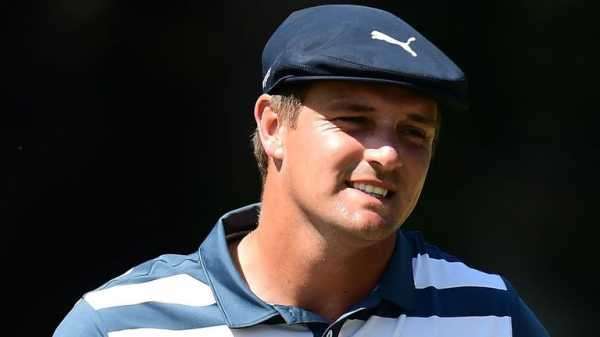 1:26 Bryson DeChambeau insisted he has no problem with people criticising his style after his win in Detroit

The renovation was described as a “long-term investment” by DeChambeau that he hoped would “work really well for majors”, with the switch almost having an immediate impact with a tied-fourth finish at the PGA Championship – his best major performance at the time.

DeChambeau vowed to stick with his aggressive strategy at the US Open, despite the USGA wanting its championship to provide the toughest test in golf, and he subsequently used his power to his advantage to tame the rest of the field at Winged Foot. 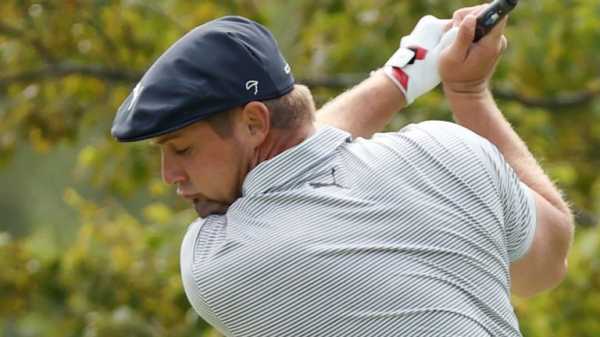 He went into the final round at Winged Foot two strokes behind Matthew Wolff, despite finding only three fairways off the tee during the previous day, and he played at his dominant best to pull clear of the chasing pack and cruise to major glory.

DeChambeau’s victory is likely to intensify golf’s distance debate and generate mixed opinions about the direction the game is heading, but there is no doubt that his major success will make others sit up and take notice about his approach to the sport.