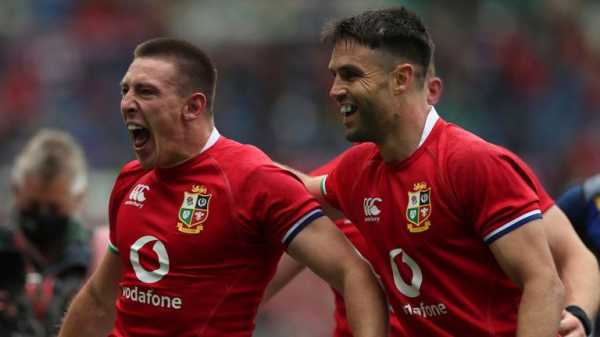 Took a blow to the face in the second half and was replaced by Anthony Watson just after the hour, but he staked a credible claim in the battle for the Test 15 jersey. 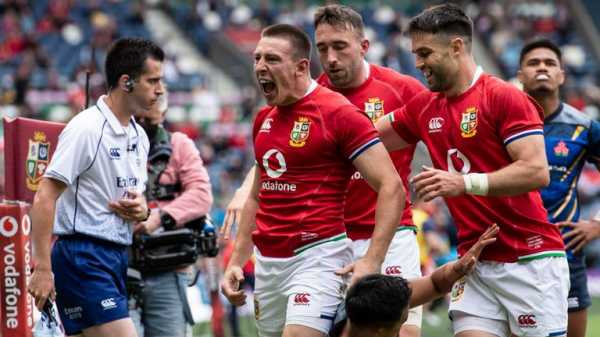 Showed great footwork to find his way to the line for the first try of the match.

Picked his line well to charge over for the Lions’ third try and generally looked bright when the team were in attacking positions. He was also the team’s top tackler, making 16 with a 100 per cent success rate.

Offered a great demonstration of his power to slice through the Japanese defence in the build-up to the opening try. 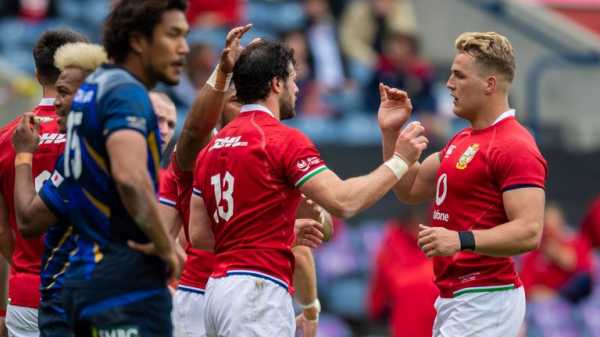 Hauled Kotaro Matsushima into touch as the Japanese livewire threatened to deal the Lions an early blow and added a try later in the first half while gaining more metres than any of his team-mates.

Put in a faultless display from the tee in an all-round excellent performance and was a vocal figure after skipper Alun Wyn Jones departed through injury.

His kick was charged down to put the Lions under pressure shortly after going in front, but he was also involved in three of his side’s tries before being replaced.

A solid display from the Edinburgh prop, who was withdrawn after 50 minutes.

Took on the captaincy when Jones left the field and will be delighted that the Lions won all 15 of their line-outs while he was on the field. 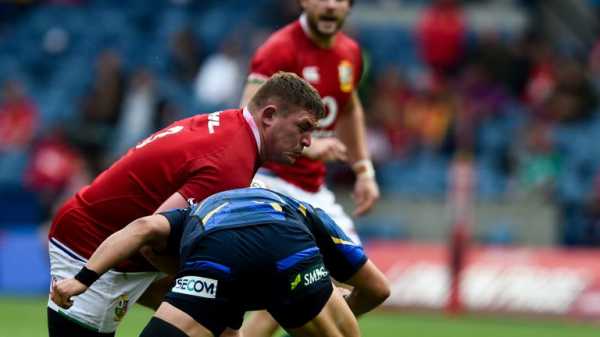 Started all three Tests in New Zealand four years ago and did his chances of making the team no harm here, with a determined carry early in the second half among his highlights.

Only Henshaw made more tackles than the Ulster lock. 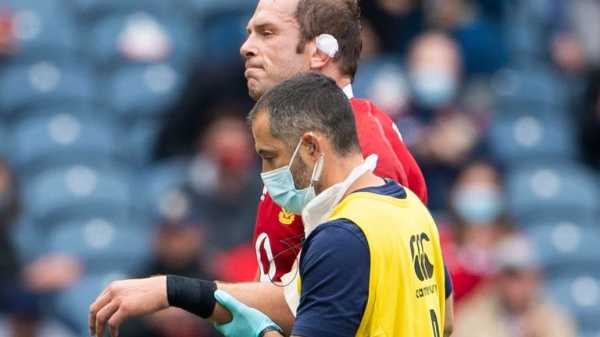 The Lions skipper was forced off with a dislocated shoulder after only seven minutes, with Gatland later confirming he will now miss the tour of South Africa. 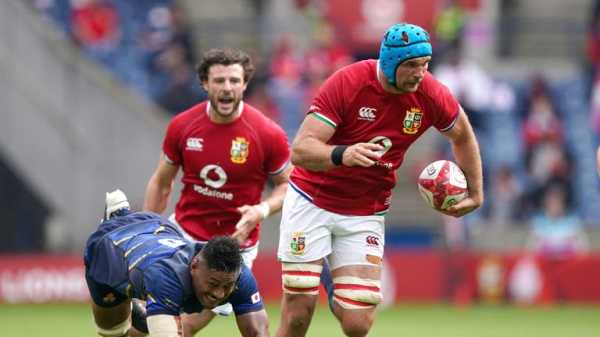 A great option at the lineout and solid in defence. Exploited a gap in the defence to sprint under the posts for the Lions’ fourth try.

Followed his Ospreys colleague Jones down the tunnel after 20 minutes in another concerning development for coach Gatland.

Completed more carries than any other player in a Lions jersey but also took a knock 10 minutes from time, leaving his side to end the match with 14 men.

Courtney Lawes came on for Jones but fumbled an attempt to touch down six minutes into the second half. Taulupe Faletau replaced Tipuric and performed well in his less familiar position of flanker, allowing Conan to continue at No 8.

Bob Beamon: Olympic long jumper on incredible world record jump in 1968 and why he protested