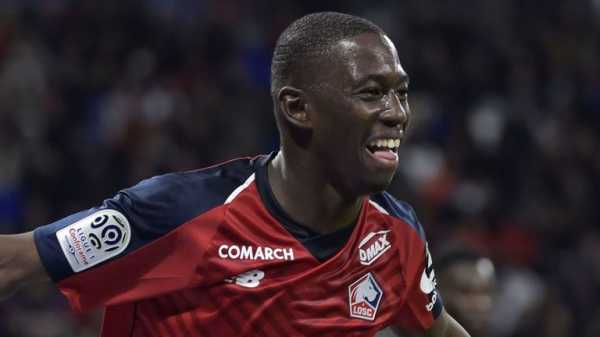 Lille midfielder Renato Sanches says team-mate Boubakary Soumare is a ‘great player’ and will only improve in the future.

The moment of truth is arriving for Boubakary Soumare.

The French U21 international, described by team-mates at Lille as “Paul Pogba without the baggage”, has been earmarked to leave the Ligue 1 club after their big match at home to Paris Saint-Germain this weekend.

A deal that takes him to the Premier League could be completed by January 28 or 29. 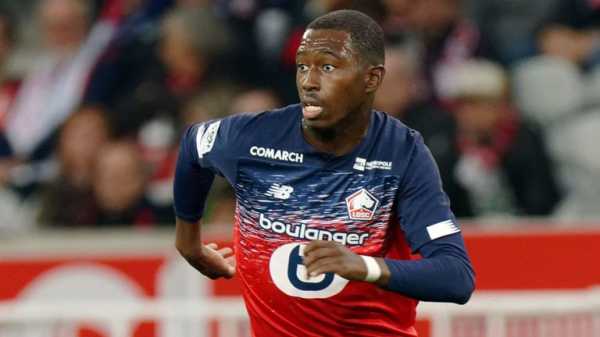 “Maybe it will be his last game,” head coach Christophe Galtier said. “No one has told me about the situation.”

By the start of the January transfer window, five clubs had expressed an interest in the box-to-box midfielder, who will cost more than £40m.

Soon, two clubs emerged as the serious contenders for his signature – Chelsea and Manchester United. Frank Lampard’s admission on Friday that ‘Bouba’, as he is known, is of interest, but not in this window seems to have changed things.

There are still two offers on the table from Premier League clubs, however, with England’s top-flight the player’s preferred destination. If United is one, who is the other? 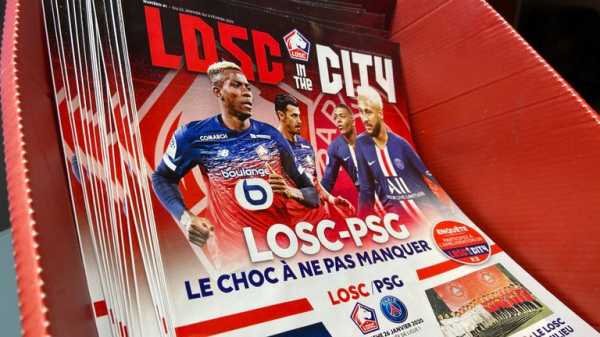 Arsenal were keen a few weeks ago. Could their interest in Soumare have resurfaced? They have recently dealt with Lille, buying Nicolas Pepe last summer.

Where he is going is not yet clear but going he almost certainly is. Lille have the capacity in midfield and want to cash in now. 0:27 Lille boss Christophe Galtier says he is unsure on the future of Boubakary Soumare but insists he is in the right frame of mind to face Paris Saint-Germain on Sunday.

This process is nothing new to Lille’s highly-regarded sporting director Luis Campos. He is renowned for finding youngsters and helping in their development before moving them on for big money, as his club and Ligue 1 rivals Monaco can attest to.

Soumare cost Lille nothing when he signed from PSG in 2017 – just like Campos discoveries before him. When Campos was in the same role at Monaco the likes of Fabinho, Bernardo Silva, Benjamin Mendy, Anthony Martial and Kylian Mbappe all arrived at the Stade Louis II on frees or for very little and turned huge profits when they left the club.

A year ago he was plying his trade in Belgian football after suffering a debilitating bout of Malaria. In June he will go to the Premier League, with Liverpool, Tottenham and Chelsea all keen.

Then there is centre-back Gabriel. A Lille academy product, he is off to Serie A in the summer.

As for Soumare, he is versatile, intelligent and grounded. He has no entourage. He drives a normal, non-flashy car. 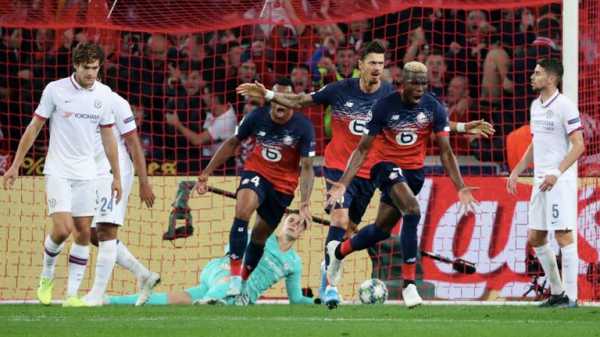 “He’s a great player. He’s so young and a great talent – a happy and humble guy,” says team-mate Renato Sanches, who was himself the subject of a big-money transfer when he went to Bayern Munich from Benfica in 2016.

“I don’t know when he’s going. It’s not my business. But he will be a good player in the future. Even better than now. He’s athletic. He’s fast. He’s strong. He has technique. He’s prepared for the Premier League.”

Soumare will start against the side that let him slip through their fingers on Sunday. Despite all the transfer talk Galtier has no doubts about his mental strength and commitment to the cause.

“He wants to play. He wants to fight with the other players to win for sure, definitely,” he said. 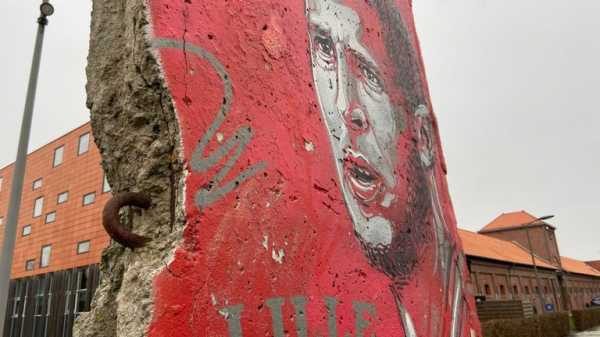 The first thing visitors to Lille’s training base see as they drive in is a piece of the Berlin Wall painted with a giant image of Eden Hazard, Lille’s greatest ever export. He chose London ahead of Manchester when he left Lille in 2012.

Eight years on it looks like Soumare will have a similar choice to make.

Meanwhile, Campos has spent the week in Colombia, at the U23 Olympic qualifying tournament, unearthing, no doubt, the next batch of future stars.

He will be back for the game on Sunday, transfer paperwork at the ready.