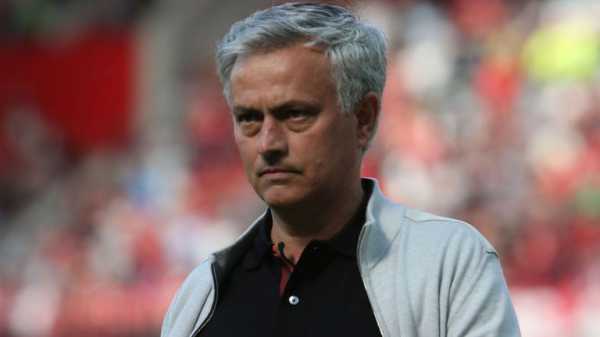 The Premier League may be in its off-season break but there will be little rest this summer for the country’s leading managers.

With the challenges to come in the 2018/19 season already at the forefront of their minds, they will have a busy few weeks ahead, preparing and plotting how their team can improve on the previous campaign.

All this week, we will be taking a look at what the top managers will be mulling over while their players are away on holiday or at the World Cup. First up is Jose Mourinho, the Manchester United manager.

While he may have taken satisfaction from being best of the rest behind runaway champions Manchester City, Mourinho will know United supporters will expect a far closer title duel this time around – and some silverware to celebrate, too…

What does he need to improve?

Last season, Manchester United claimed more points, scored more goals and conceded fewer than they had in 2016/17, jumping from sixth to second in the league table and progressing to the knockout phase of the Champions League, after falling at the group stage the previous year.

But those statistical progressions sit alongside frustrations over United’s too-cautious style under Mourinho and the yawning gap which opened up between them and neighbours Manchester City. While Mourinho may insist he has the club back on the right track, there is unquestionably work to do and plenty of ground to make up. 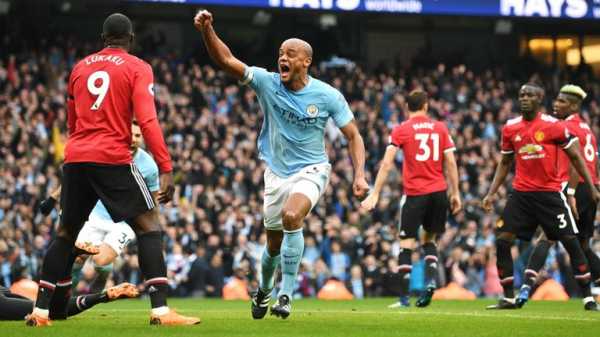 Youngsters such as Marcus Rashford and Scott McTominay will hope their development remains a priority for Mourinho and The Times’ chief football writer Henry Winter told Sunday Supplement last month that the United boss must work on his man management of his players to get more from them.

However, the Portuguese will undoubtedly also turn to the transfer market to address a range of positions which need improving. 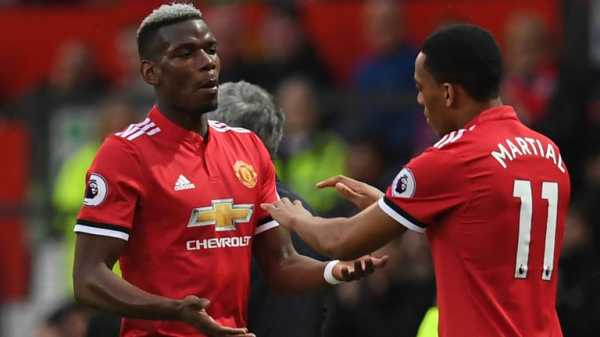 There are question marks at centre back – Eric Bailly was strangely absent in the final weeks of the season, while last summer’s expensive signing Victor Lindelof has failed to nail down a regular first-team spot – and the full-back positions may need to be freshened up, with converted wingers Antonio Valencia and Ashley Young both turning 33 before the season starts.

Further forwards, Michael Carrick’s retirement, Marouane Fellaini’s likely departure and the uncertain future of Paul Pogba demands attention in central midfield, and there is speculation Anthony Martial could look for an option elsewhere after seeing his game time reduced with the arrival of Alexis Sanchez.

How does he do that?

It seems that it will have to be another busy and expensive summer at Old Trafford, then – and a host of players have already been strongly linked with a switch to United.

Gareth Bale fuelled speculation he could leave Real Madrid this summer by saying he would have to sit down with the club to discuss his future after his Champions League final heroics. The Wales international has been linked with a return to the Premier League – and a move to United – for the past couple of summers and would undoubtedly boost Mourinho’s attacking options and deliver the thrilling football the club’s supporters crave. 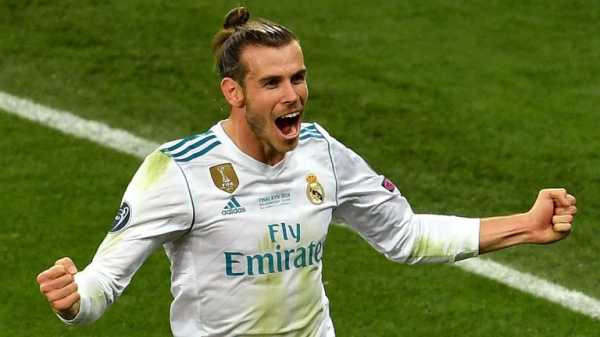 That would be a blockbuster deal, but Sky sources understand moves for Shakhtar Donetsk midfielder Fred and Porto full-back Diogo Dalot are closer.

Brazilian Fred, a box-to-box midfielder linked with Manchester City in January, would strengthen United in the middle of the park, while Portugal U21 Dalot is a right-back who could provide competition to Valencia, with Matteo Darmian’s status unclear.

Juventus’ Alex Sandro is a reported target at left-back, while Tottenham’s Toby Alderweireld would be a high-class centre-back signing. Another London-based player, Chelsea’s Willian, has also been mooted and he would provide fresh impetus if Martial or Juan Mata were to depart, and Mourinho himself was believed to be scouting West Ham’s Marko Arnautovic as Austria beat Russia last week. 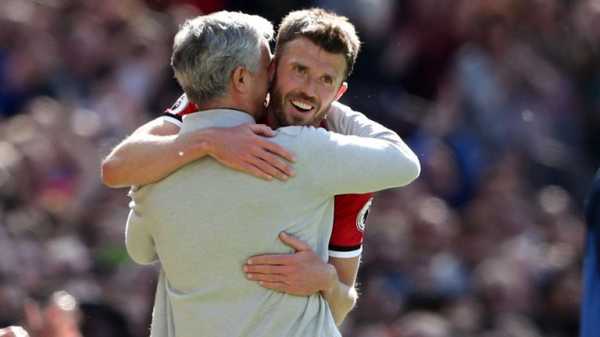 But it is not just playing personnel which will change this summer. While the debate and discussion about who United should and should not sign in the transfer window will rumble on, Mourinho has already been busy revamping his coaching staff. Long-time assistant Rui Faria left the club after the FA Cup final and Mourinho has promoted United’s U18s coach Kieran McKenna to work with the first team.

Retiring Carrick will also become part of the coaching staff, while fitness coach Stefano Rapetti is reportedly close to a reunion with Mourinho after working with him at Inter Milan. Those changes at Carrington will certainly be felt by the players.

Will he be given funds?

“We are not going to spend more than we can. We are not going to do anything crazy. We are just trying to improve a little bit more. That’s what we are going to try,” Mourinho said back in April when asked about the transfer budget likely to be available to him this summer. 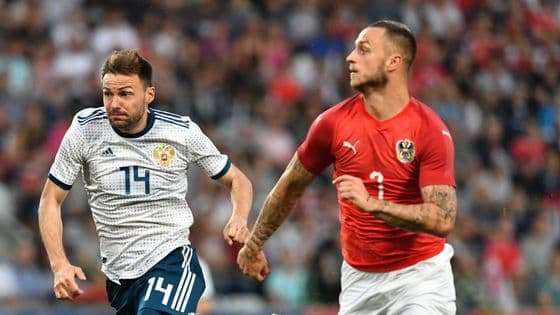 In terms of a figure, £200m has been widely reported as Mourinho’s budget – although should there be big-name departures, such as Martial and Pogba, they would obviously swell the coffers.

Ultimately, Mourinho is understood to have a good relationship with executive vice-chairman Ed Woodward, who looks after United’s transfer dealings, and the pair will have constructed a wish-list for the window.

When are they back in action?

Manchester United’s preparations for the new season will ramp up with a two-week tour of USA, starting on July 19.

Mourinho will hope to have key transfers in place by then, giving him and his new-look coaching staff the opportunity to work with his full squad on his plans for the upcoming campaign and assault on the title.