Aston Villa have completed the season-long loan signing of Yannick Bolasie from Everton.

The 29-year-old winger has moved to Villa Park to help ease their lack of options going forward. 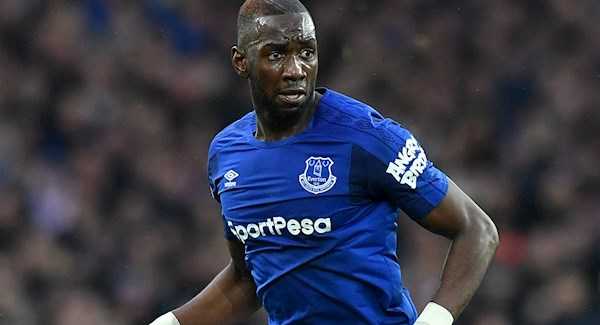 Bolasie told Villa’s official website: “My main aim here is to get this club promoted. A club of this stature has to be in the Premier League.

“I looked around both Villa Park and the training ground, and me and my family just said, ‘wow’. It’s Premier League everywhere you look.

“I’m here to make myself smile again and use all my ability to try and help the team. It’s great to be here.”

Villa are fifth in the Sky Bet Championship after four games of the new season.

Bolasie has made 32 appearances for Everton since joining from Crystal Palace for a reported fee of around £25m two years ago.

But he suffered a serious knee injury in December 2016 and has dropped down the pecking order at Goodison Park.