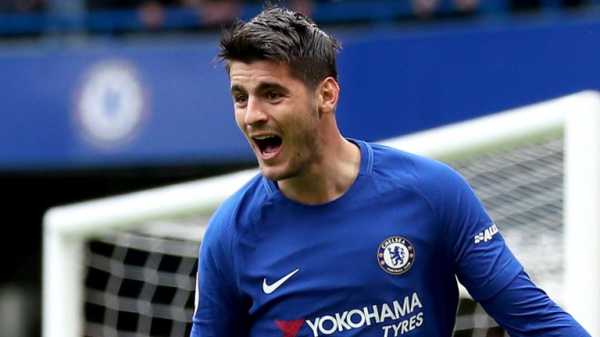 Chelsea forward Alvaro Morata says he wanted to stay despite interest from elsewhere.

Having welcomed twin boys into the world last week, Morata now wants to improve on his debut season at Stamford Bridge.

Morata only managed 11 Premier League goals last season after his big-money move from Real Madrid and was the subject of transfer speculation over the summer. 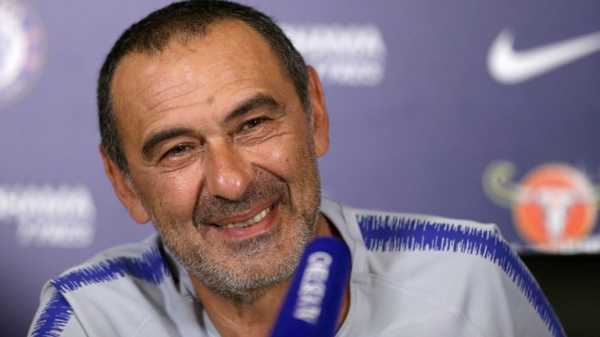 But new Chelsea head coach Maurizio Sarri says he has faith in the forward and Morata himself is in upbeat mood, having changed his shirt number following the July 29 birth of his children.

He told the Daily Mirror: “A lot of things have changed in our lives and the only thing I have in my head now is to score, score, score! Then to come back home and stay with my babies and my wife.

“The easiest thing would have been to leave Chelsea this year. I could have gone back to Italy. My wife is Italian, it is one hour to her home.

“I could have gone back to Spain, I had a lot of offers. More money.

“But I want to fight. I have had low pressure, because I had already played in Italy and Spain and done good things. But I decided to stay here, I wanted to.”

Chelsea take on Manchester City in the Community Shield on Sunday before opening their Premier League campaign at Huddersfield next weekend.