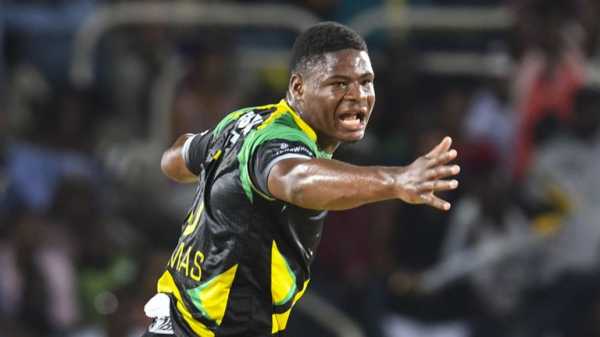 The 2018 Caribbean Premier League gets underway in the early hours of Thursday morning, live on Sky Sports for the first time.

Defending CPL champions Trinbago Knight Riders are aiming to win the competition for a third time in four seasons, while Jamaica Tallawahs are level on two titles and Barbados Tridents one. Guyana Amazon Warriors, St Kitts and Nevis Patriots, and St Lucia Stars are all looking to lift the trophy for the first time.

Check out our 2018 CPL team guide for more information on the tournament runners and riders, while Mark Butcher – who will be out in the Caribbean – here picks out some of the stars to watch out for… 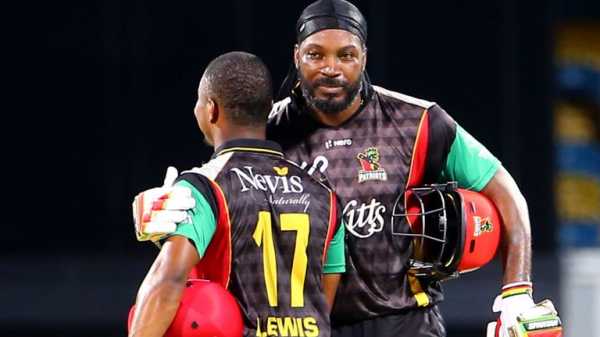 I’ve cheated a little bit here. But I had to do it. They’re a truly destructive opening pair for St Kitts – they got to the final last year (where they got duffed up by Trinidad) largely on the strength of those two at the top of the order, who sat third and fourth in the leading run-scorer charts. They created sheer carnage, with Gayle notching 376 runs at an average of 62.66, while Lewis hit his 371 at a staggering strike-rate of 184.57! It’s difficult to split the two of them, with Gayle, once again, showing in this year’s IPL that you write him off at your peril. He’s probably still the biggest box office T20 player in world cricket. 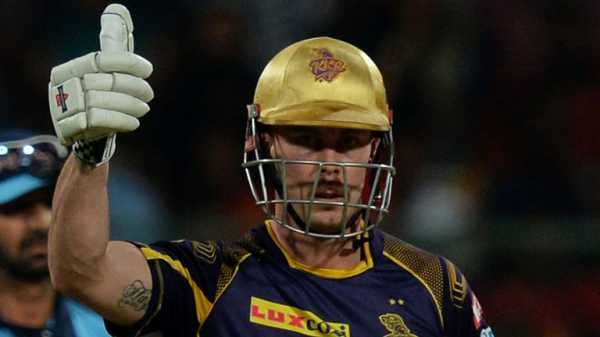 A lot of talk, naturally, is around Steve Smith and David Warner’s participation in the tournament, but I’ve gone for a different Australian. It’s another pretty self-explanatory pick, if Lynn manages to stay fit and not throw either one of his shoulders out. Ignoring the injury problems that have blighted him, he hits one of the longest balls in world cricket. He is a terrific signing for the Knight Riders, who have a tie-up with the Kolkata franchise who Lynn also plays for in the IPL. He is kind of a squad player for them now, worldwide. 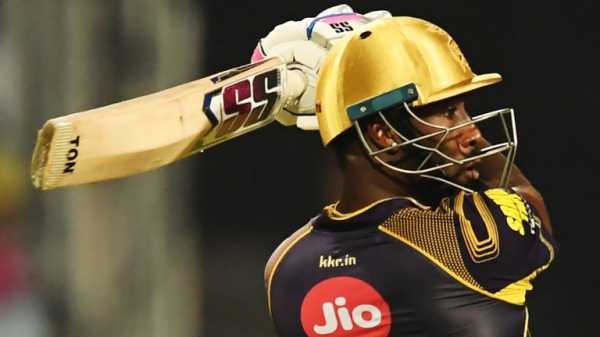 2:03 Andre Russell smashed six sixes in a 12-ball 41 for the Kolkata Knight Riders in this year's IPL

The Tallawahs missed their talisman last year, as he was serving his year ban for three missed drugs tests. A fabulous competitor, he has all the physical attributes to make him one of the most sought-after T20 players in the world; an incredible athlete in the field, he bowls genuine pace – one of the quickest in the competition when fit – and, of course, hits the ball out of the ground like nobody else. He is a pure triple threat and someone who people would happily pay the ticket price just to watch him. 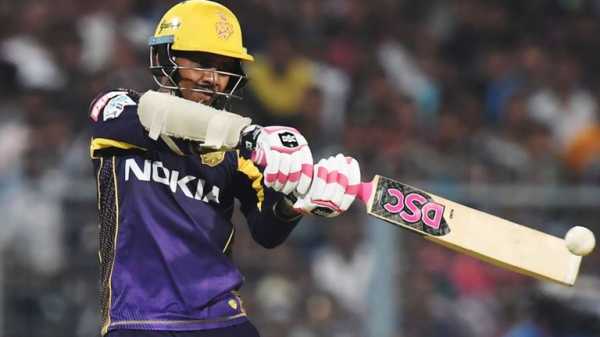 4:27 Sunil Narine smashed a 17-ball fifty for the Kolkata Knight Riders as they started the IPL with a win

Extraordinarily valuable. People naturally talk about his threat as a legspinner – with one of the lowest economy rates in T20 cricket the world over – but as a batsman at the top of the order, he is incredible because whatever he does, he doesn’t use up any deliveries. He’ll either be out first, second or third ball, wander off and then contemplate how he is going to win his team the game with the ball, or he will stay in for 20 balls and likely have near 50 on the board. He is the perfect pinch-hitter to send up the top of the order. 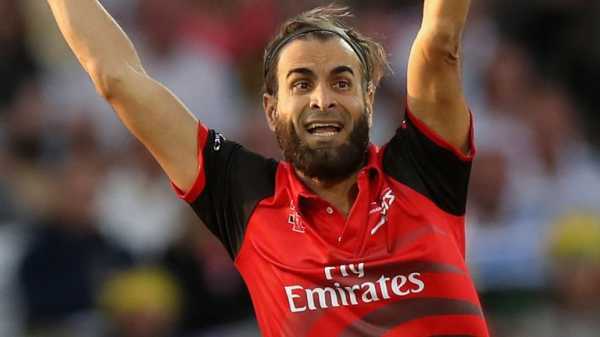 A former world No 1 in T20 cricket, vastly experienced, and he also gives you some of the greatest wicket celebrations you’re ever likely to see! He is a very handy man to have in your side, with legspinners such a must. If you’re serious about winning a T20 tournament, you need one in your armoury and Tahir is one of the best. 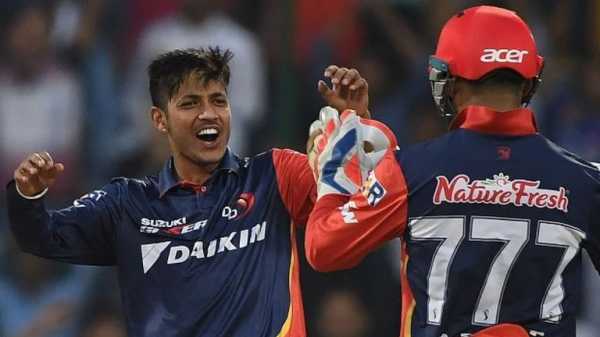 With that in mind, I’ve gone for another legspinner in Lamichhane of Nepal. He is a little bit of a wildcard selection, I suppose, but he has had a taste of life as an IPL player this year, playing a handful of games for the Delhi Daredevils, and is a huge story, certainly as far as Nepalese cricket is concerned. It will fabulous to follow his story, keep an eye on him and see how he goes. 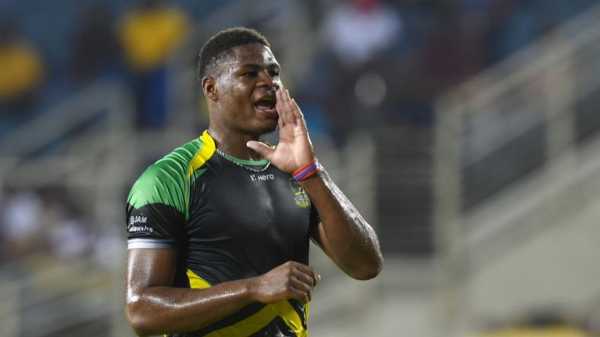 I saw him last year. It wasn’t his debut, but it was his first game of last year’s tournament, and he knocked over Gayle third ball of the innings at Sabina Park. He bowled very, very quickly indeed! He is a real throwback to the golden days of West Indian fast bowling. A young lad, but huge, bowling serious pace. The only issue for him is staying fit for the whole tournament but, if he does, on the Sabina Park pitches – which are quick and bouncy, like they used to be in the old days – he can be a real handful. 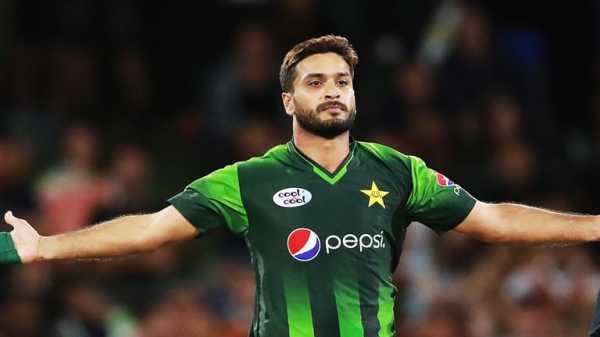 He is the only St Lucia player I’ve picked – who went winless last year – but Raees is a great additions, having made a real name for himself in the Pakistan Super League for the last couple of years – there just seems to be a never-ending supply of left-arm quicks from Pakistan. He does it all; bouncers, yorkers, reverse swing, slower balls – a brilliant one, in fact. He is someone who hasn’t quite come to world prominence just yet but, if he has a good CPL, you might swiftly see him popping up in other places around the world in T20 cricket.