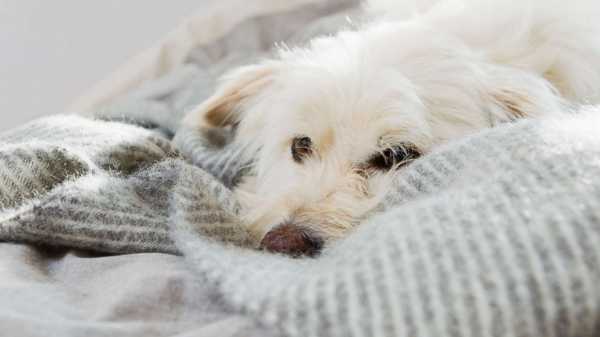 Dog flu is different than the strain of influenza that affects humans. All U.S. states except Hawaii are reporting widespread flu activity this season, according to the Centers for Disease Control and Prevention. Just as humans spread the flu through close contact, flu is spread among dogs when they bark at each other or sneeze or cough in close proximity. Dogs that spend time in places like kennels, dog parks and boarding centers are the most at risk for catching the flu, experts say.

Officials at Cornell University’s College of Veterinary Medicine reported cases of dog flu across the country. Their research, done on a voluntary basis, currently shows several active areas of transmission in the U.S.: southern Ohio and northeastern Tennessee as well as the San Jose and greater San Francisco Bay areas.

“It’s unpredictable how this happens and really depends on when a dog who has been exposed to influenza gets introduced to an environment where the virus can easily spread,” said Dr. Amy Glaser, director of Cornell’s Molecular Diagnostics Animal Health Diagnostic Center. 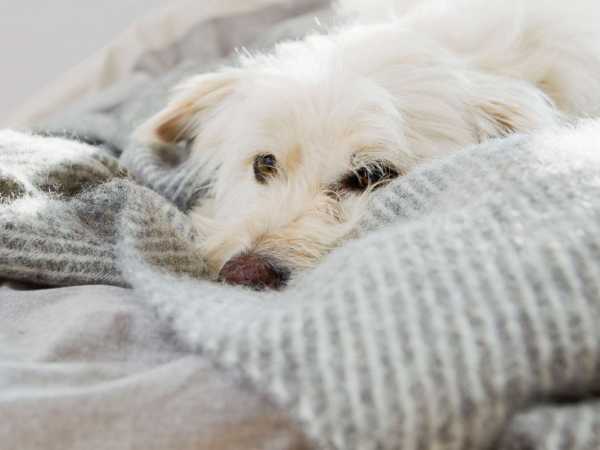 STOCK PHOTO/Cultura/Getty ImagesA dog at rest on a bed.

Symptoms of the flu to look for your in your dog include a persistent cough, sneezing and high fever, reduced appetite and discharge from the eyes, the CDC says. Not all dogs, however, show signs of the illness.

If your dog is showing symptoms, Glaser recommends taking your dog to a veterinarian office to get tested. If the test is positive, the dog may be prescribed medication to fight secondary infections or fluids to restore hydration.

Though dog flu is a “serious respiratory illness,” most dogs will recover without any treatment beyond good nutrition and rest, Glaser said.

There is a canine influenza vaccine that will not prevent infection but may decrease the severity of illness, according to Glaser. The vaccine is primarily intended to protect dogs at greater risk, such as “socially active dogs” and those kept in group facilities.

The fatality rate for dog flu is less than 10 percent, the AVMA reports. Most dogs recover in two to three weeks.

Dogs diagnosed with H3N2 must be isolated for 21 days, according to Glaser. Pet owners must take care to wash their hands and change their clothes after caring for the dog because the virus could be transmitted through them to other pets in the home. 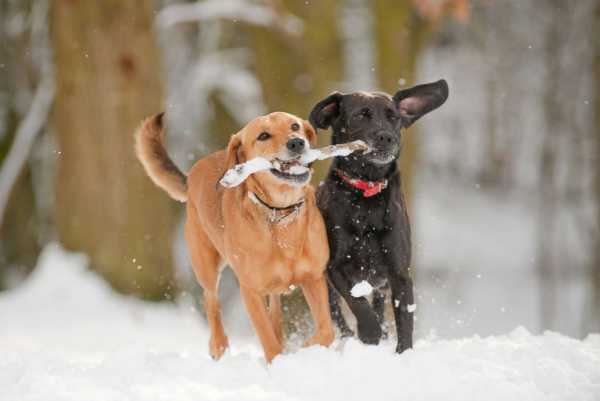 And while there is no indication the dog flu can cause human illness, dogs, as well as cats, can contract the human flu virus. Pet owners should distance themselves from their pets when sick, Glaser recommended.