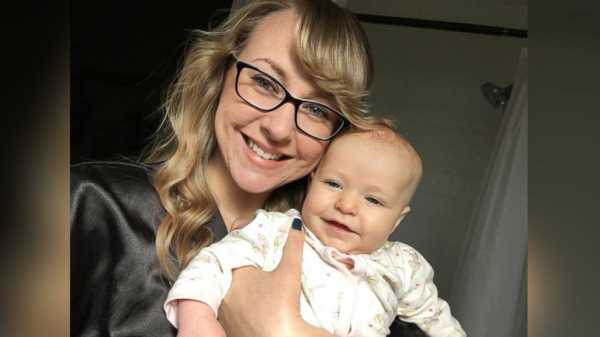 Jessica Porten, of Sacramento, wrote about her experience in a Facebook post last week that has been shared more than 30,000 times.

Porten, the mother of a 4-month-old, wrote that she told a nurse practitioner that she was having “violent thoughts” and had a support system at home but needed “medication and therapy to get through this.” 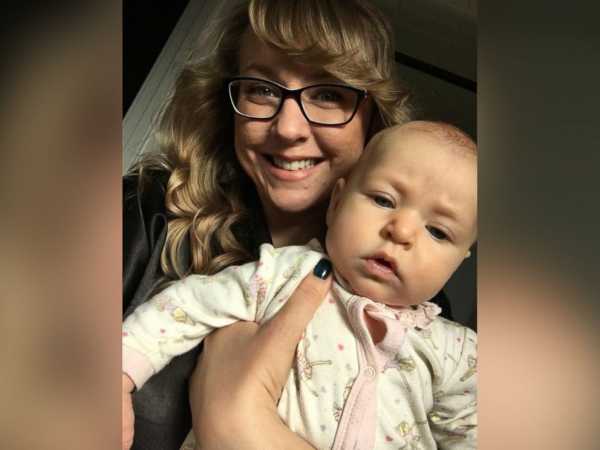 After a brief exam, Porten said she had to meet with police before going to a local emergency room. She said she was not examined by a doctor and was discharged 10 hours later with only handouts on local resources for postpartum depression support.

“It was terrible and it was traumatic,” Porten, 27, told ABC News. “I expected to have a conversation about my treatment options and instead the conversation centered around my symptoms and I did not receive any treatment.” 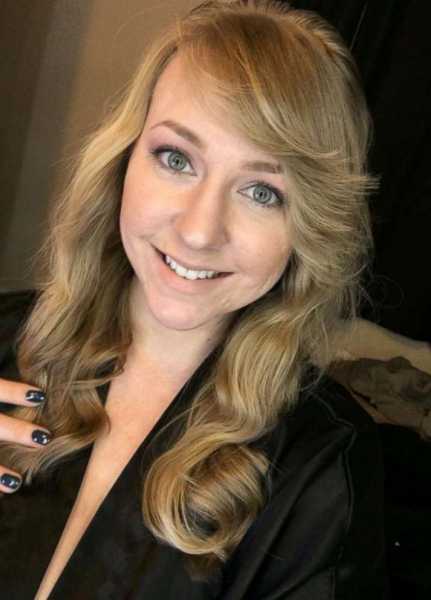 Around one in nine women experience postpartum depression in the U.S., according to research by the Centers for Disease Control and Prevention.

The CDC defines postpartum depression as depression that occurs after having a baby that is more intense and longer lasting than “baby blues,” or the typical tiredness and worry women experience after childbirth.

Symptoms of postpartum depression can include frequent crying or tearfulness, lack of interest in the baby, anger and withdrawal and thoughts of harming the baby, according to the National Institutes of Health.

“I had postpartum depression. I sought counseling. Never once was it mentioned to me out asked about in my follow up visits,” wrote one woman. “Way too many suffer in silence. Thank you for lending your voice.”

Other commenters offered sympathy for Porten but saw her experience as out of the norm for treatment.

“When i told my doc i was having PPD they were really genuine and gave me more time off work and asked to follow up every 2 weeks,” wrote another woman.

“Our role was to get the best services possible for the circumstance at the time,” Sgt. Vance Chandler told ABC News.

The Sacramento hospital where Porten said she was treated declined to comment due to privacy laws but Porten provided to ABC News discharge papers from the hospital. The hospital told ABC News that each patient on a behavioral health hold is seen by a “care provider.” “Upon arrival, these behavioral health patients have lab work done, are given a medical screening exam by a care provider, and then a care plan is developed,” the statement read. “For many patients, that is when care is turned over to a social worker. This process takes hours; 10 hours is not unusual.”

The hospital also noted that the care provider — a physician or a nurse practitioners — is sometimes in scrubs for the medical evaluation, “so individuals may think they were a nurse.”

ABC News Chief Medical Correspondent Dr. Jennifer Ashton, a practicing ob-gyn, said doctors like herself are trained to help women with postpartum depression and realize that “immediate support and treatment should be offered.”

“The first thing that women should know is that obstetricians handle this all the time,” she said. “There is not going to be anything shocking to them about seeing this and diagnosing it.

“Any board-certified obstetrician and any licensed midwife is going to take it very seriously and not make the women feel like it’s her fault in any way,” Ashton said.

When a postpartum woman meets with her doctor or midwife, she should expect to be asked if she has suicidal thoughts or thoughts of hurting her baby, according to Ashton.

“That’s not a social judgment, that’s a medical question and it’s an important one,” she said. “It’s important to be truthful and honest with the answer to that question because the women’s life and possibly the baby’s life are at stake. That question should be anticipated and expected.”

What happens after a woman opens up to a medical professional about postpartum depression depends on the severity of her symptoms. Ashton said the two red flags she looks for in her patients are a new mom’s tearfulness and lack of interest in caring for the baby or herself.

“If she is suicidal or thinking of hurting the baby, then she likely would need to be hospitalized,” Ashton said. “I think that any healthcare professional would take that situation very seriously as a medical emergency, which it is.”

She continued, “A woman could expect someone from her family to be brought into the discussion with her permission because that’s going to be important. She should expect, in severe cases, to be started on medication, which is one very important part of treatment and management.”

Postpartum depression still contains a stigma for some women, causing them to not seek the support they need.

Celebrities like Chrissy Teigen and Alanis Morissette who have spoken publicly about their struggles as new moms have helped to destigmatize what is a reality for many postpartum women, according to Ashton. 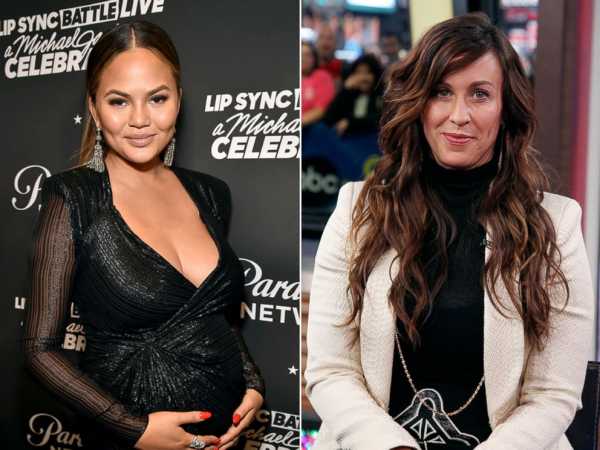 “It’s unfortunate that it’s taken celebrities to do that because I think doctors and midwives always have the ability to make women feel comfortable, or less uncomfortable, in sharing these feelings and I don’t think we did it well enough,” she said.

“There are I think a lot of reasons for that,” Ashton continued. “But this is a major initiative now in [The American College of Obstetricians and Gynecologists] for ob-gyns to screen for postpartum depression.”

Porten is turning the attention her experience has received into an opportunity to help other women. She plans to speak at a rally next week with the advocacy group 2020 Mom to advocate for legislation in California that would give ob-gyns more support to diagnose and treat postpartum women. 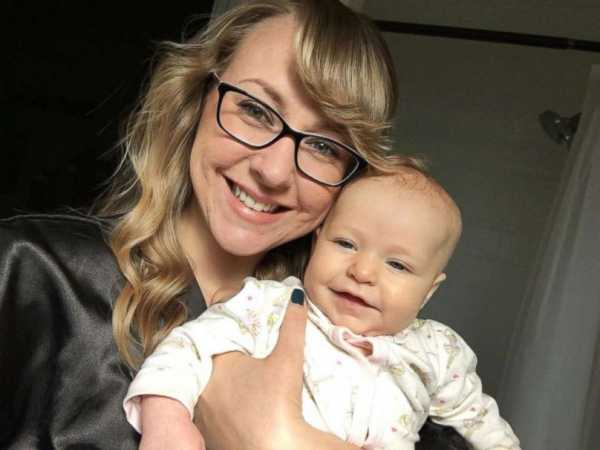 “These are not inherently bad people,” Porten said of the medical professionals she encountered. “They’re just underfunded and they don’t have the training and resources and we need to fix that.”

Ashton said she hopes an “extreme” story such as Porten’s does not deter women from being open and honest with their doctors.

“Luckily today, in the social media world that we live in, if something like this happens that is so egregious and wrong and outrageous, the chance of it being blasted publicly to tens of thousands or hundreds of thousands or millions of people pretty quickly is very high,” she said. “I think that women should not let an extreme story like this dissuade them from getting the medical help that they need.”