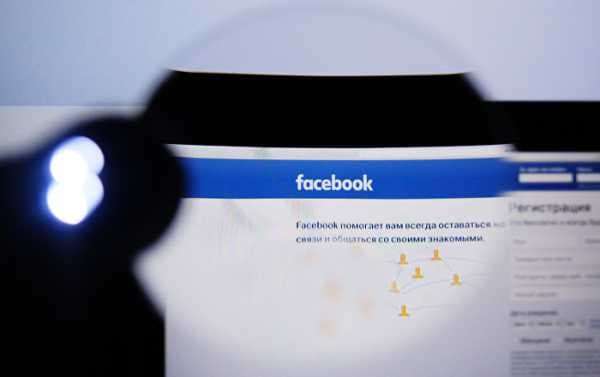 Moscow (Sputnik) – Russian communications watchdog Roskomnadzor may raise the issue of blocking Facebook, if the social network doesn’t have to relocate the Russian citizens database in the country and to comply with Russian law before the end of 2018, the head of Roskomnadzor said in an interview with the newspaper “Izvestia”.

“We will check with the company before the end of 2018, and there are several points that need to be implemented is the location of the base of data of Russian citizens on the territory of Russia, all the removal of illegal content… and in accordance with other laws. If the company fails to make any or at least something of these, or the Russian government receives the notice of intention to do so, we will raise the issue of blocking,” said the head of Roskomnadzor Alexander Zharov told the newspaper.

In February, Zharov had a meeting with Facebook representatives to Moscow to discuss the company’s compliance with norms and requirements of Russian legislation. He advised the company about comprehensive inspections in the second half of 2018.

Before September 1, 2015, foreign companies operating in the Russian market and Russian customers were allowed to freely collect and process personal user data. Amendments to the law On protection of personal data is valid then ordered their localization data of Russian users in Russia. The law gives the Roskomnadzor to ban companies in the event of failure to comply with legal standards.