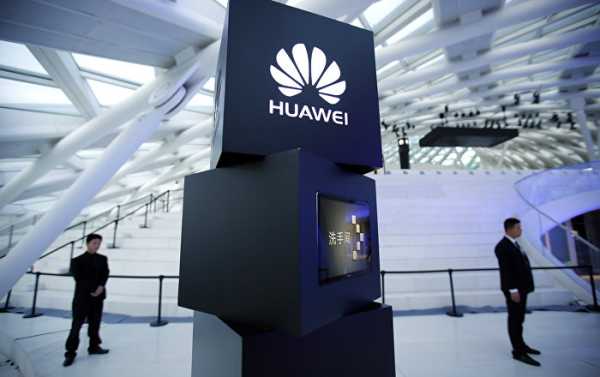 MOSCOW (Sputnik) – UK telecommunications conglomerate Vodafone said Friday that it suspended the use of equipment manufactured by Huawei in its core networks in Europe.

“We are taking this moment to pause Huawei further building the core, only in Europe, while we engage with security agencies, government and Huawei,” Nick Read, chief executive of Vodafone, said as quoted by The Guardian.

He cited an “unhealthy level of noise” around Huawei as the reason for the move.

Read added that Vodafone would still continue to purchase Huawei equipment to build its 4G and 5G networks.

Huawei has recently faced allegations that it had been linked to the Chinese government and even involved in espionage on its behalf, something that the company has vehemently denied. Last year, Australia, Japan, New Zealand and the United States banned the Chinese telecommunications giant from participating in government contracts.