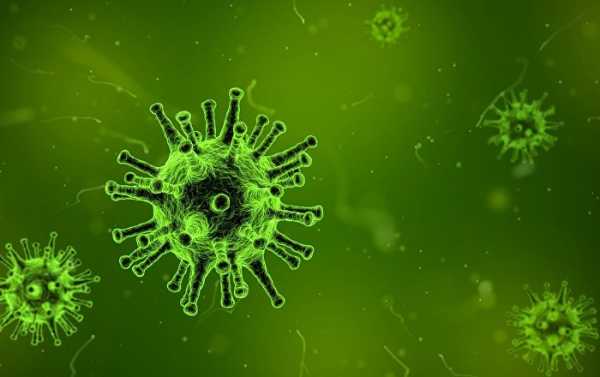 As our planet’s climate appears to be getting warmer, the melting of glaciers may potentially result in previously unknown pathogens that lay dormant in the ice being unleashed upon the world, scientists warn.

Having examined a pair of ice cores extracted from a millennia-old glacier located in the Tibetan Plateu, an intrepid team of scientists from the United States discovered some 33 viral populations, 28 of which had never been seen before, Live Science reports.

Describing their findings in a paper posted on a preprint server called bioRxiv, the researchers warned that as glaciers around the world seem to be shrinking due to the climate becoming warmer, this tendency could, “at minimum”, lead to the loss of such “microbial and viral archives” which offer a unique insight into Earth’s past “climate regimes”.

As the media outlet points out, the study of the viruses in question is complicated by the fact that the two ice cores, originally extracted in 1992 and in 2015 respectively, can be easily contaminated by contemporary bacteria, which has actually happened to the cores exterior (though, thankfully, the cores’ interior remained pristine).