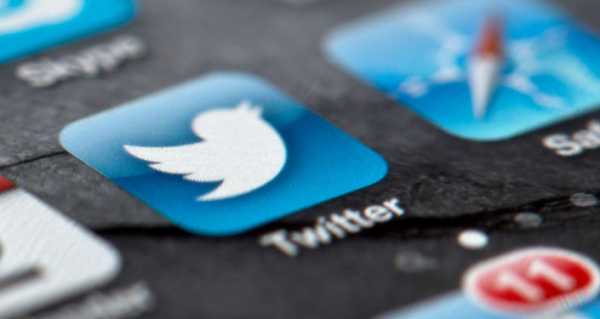 Talk of social media giant Twitter switching its business model to charging users for a more tailored experience has been under consideration for years; however, renewed talks on the subject by the company has some netizens ready to jump ship.

Twitter is considering switching gears and tacking on a subscription fee for some of the platform’s features as a means to diversify its revenue and reduce its dependence on advertising.

The idea of charging users for an “undo send” option is also being considered.

In a statement to the outlet, Bruce Falck, Twitter’s head of revenue products, explained that “increasing revenue durability is our top company objective” before acknowledging that the subscription effort is in the “very early” stages of being discussed.

Despite Falck’s remarks, most netizens did not exactly welcome with open arms the possibility of a fee-based Twitter.

Some, however, suggested that they might be willing to shell out a few bucks, should the service be worthwhile.

Twitter previously prompted reports that it would start offering a subscription-based service during the summer of 2020, when the company released a survey asking users what services they would be willing to pay for. The services mentioned in the survey were mostly the same mentioned in the Bloomberg article.

The company later fueled the flame when it opted to list a job posting that indicated the interested applicant would be working on “building a subscription platform” in conjunction with Twitter’s payment team.