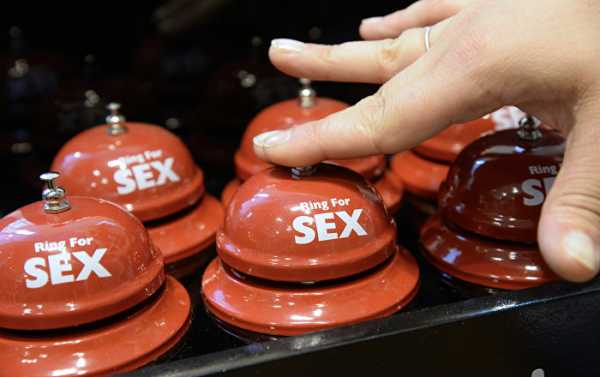 What makes this toys so special however is the fact that they can be synchronized with videos in Pornhub’s interactive section or even with other such toys “so that partners can use them in tandem,” Gizmodo reports.