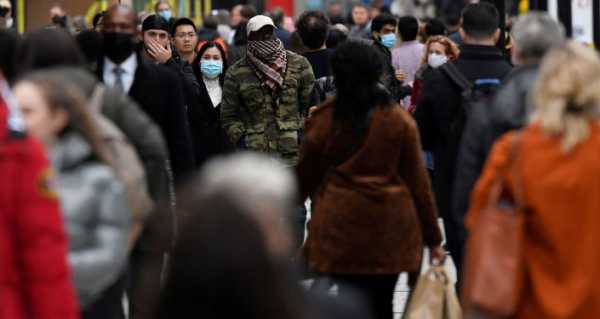 Industry leaders and consortiums were joining efforts to build sustainable supply lines via key technologies aimed at tracking and monitoring raw materials in the manufacturing process, it was found at a Reuters Ethical Corporation event this week.

Louise Nicholls, founder of Suseco and vice-chair of the Institute of Environmental Management & Assessment (IEMA), chaired the panel talks.

Sputnik takes a closer look at the measures being implemented in some of the world’s biggest industries.

Blockchain In The Supply Chain?

Mr Galichon explained how products in the luxury goods market were manufactured in precise locations of the world, with raw materials originating from specific locations globally.

But the ongoing COVID-19 pandemic had disrupted customer flows to Europe and prioritised online shopping, forcing suppliers to procure sustainable alternatives to distribution processes in a bid to lower rising corporate carbon footprints.

Numerous firms adopting sustainable supply chain practices have deployed blockchain technologies to track transfers of raw materials and assess whether the communities they were produced in faced increased risks.

Speaking on tracking efforts, Galichon said customers were asking “more and more” where the different raw materials had originated, adding: “From there, we use blockchain to [show] the full transfer of raw materials.”

Blockchain And ‘At-Risk’ Suppliers in the Global Community

Firms were tasked with stabilising demand and income for vulnerable communities at risk of major supply chain disruptions, including the ongoing COVID-19 pandemic, Mr Davis said at the event.

Suppliers considered at-risk were often based in regions such as the Amazon Basin, Samoa, Ghana, India and other forested regions, among others, with communities being in vulnerable situations, he said.

Blockchain was commonly used to map commodities in the stock market via trade flows and satellite data, and could later be transferred to a map indicating their point of origin, path in supply lines, shipment routes and production process, he said, adding deploying blockchain technologies posed data issues, including large data gaps in reported commodities.

Data from supply chain tracking could be used in a four-stage assessment, SupplyShift’s Barismatov told the audience.

Businesses should determine what to do with specific commodities, raw materials and other resources while running due diligence checks according to a ‘code of conduct’ along with possible audits, he explained.

According to him, firms were hit by major data gaps, with the largest being “the consumer themselves in how they actually use the clothes they have bought”, including washing, wearing and disposal habits, Murray explained.

Many firms had set targets of 13 percent recyclable materials, but only roughly 1 percent was actually recycled, he said.

The Consortium cites over 4,200 peer-reviewed studies and works with over 230 organisations. It has also partnered with major companies such as Wal-Mart, Adidas, North Carolina State University and HSBC Bank, among others.