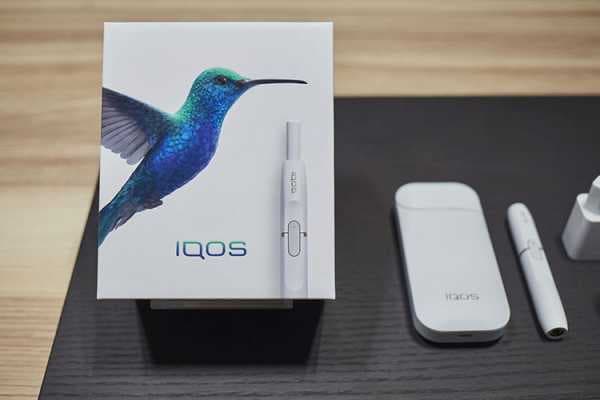 On Thursday, a Food and Drug Administration advisory panel decided that the tobacco supergiant Philip Morris should not be able to claim its new smokeless tobacco device IQOS is safer than smoking.

IQOS, which is pen-shaped and comes with an iPod-like recharger, vaporizes mini tobacco sticks by heating them. Part of a distinct tobacco product category called “heat not burn” devices, IQOS is currently sold in 29 countries. Philip Morris claims it can cut users’ exposure to tobacco carcinogens and save the lives of smokers. Critics worry the slick packaging and marketing around IQOS seems more geared toward attracting youth than helping wean longtime smokers off cigarettes.

Nine members of an FDA advisory panel met on Wednesday and Thursday to discuss whether and how the device should be marketed in the United States. (The company has submitted a separate application to sell IQOS in the US, which is still working its way through the FDA.)

The meeting was viewed as a test case for the growing market of cigarette alternatives. If the panel endorsed IQOS, the device would be the first tobacco product marketed under a “modified risk” claim in the US, suggesting it’s safer than smoking.

But the nine-member panel yesterday decided there isn’t enough proof this gizmo is a safer way to ingest tobacco and nicotine.

Instead, the panel resoundingly rejected Philip Morris’s statements about its product. Panel members voted on a series of questions about the device and were nearly unanimous in opposing the claim that switching from cigarettes to IQOS could cut smokers’ risk of tobacco-related disease. In a 5-4 vote, they also decided against the claim that using IQOS is less harmful than continuing to smoke.

The advisory panel’s recommendation is nonbinding. But if the FDA follows the panel’s advice, it will be a blow to the tobacco industry’s efforts to expand the market of smoking alternatives at a time when cigarette sales are flagging globally.

The one question on which members of the panel mostly sided with Philip Morris was around the company’s contention that there’s evidence that “switching completely from cigarettes to the IQOS system significantly reduces your body’s exposure to harmful or potentially harmful chemicals.” Here, the panel voted 8-1 in favor of Philip Morris’s claims. But the panel rejected the notion that Philip Morris demonstrated this would eventually cut users’ disease and mortality risk. 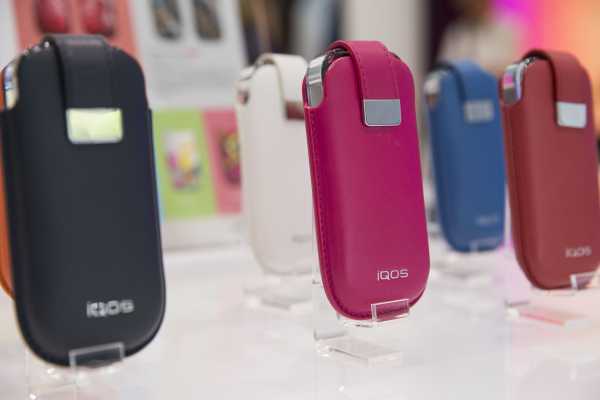 FDA Commissioner Scott Gottlieb has already indicated that he wants to drive down smoking rates by making traditional cigarettes less addictive via cutting nicotine in them and offering US consumers safer alternatives to smoking.

While a consensus has emerged among public health authorities that e-cigarettes and other cigarette alternatives are less harmful than conventional smoking for individual smokers, their long-term health consequences are still unknown, as is their impact on the population at large. For example, these devices may save the lives of smokers but also entice more young people to use them — or even to smoke — at a time when smoking rates have been declining. The devices’ long-term health consequences are also unknown, and most people who currently use e-cigarettes continue to smoke.

“We are confident in our ability to address the valid questions raised by the Committee with the FDA as the review process for our application continues,” a Philip Morris spokesperson said in a statement following the FDA panel’s decision Thursday.

The company has estimated that if IQOS were introduced in the US, around 6 million smokers (or 15 percent of daily smokers in the US) would switch to IQOS, and that over 20 years, it would save 90,000 lives.

Again, the panel raised issue with this claim. The majority of panel members felt the chances of smokers switching completely to IQOS was low. Instead, the panel showed that getting smoking alternatives like IQOS marketed in the US with packaging that suggests they’re safer than cigarettes, won’t be easy — especially when they are coming from companies that helped create America’s tobacco problem in the first place.

“Philip Morris estimates they will save 90,000 lives [over 20 years],” said Michael Eriksen, dean of the school of public health at Georgia State University. “That’s great. But during that same period, we estimate that 10 million people will die of smoking. So selling IQOS in the US isn’t going to solve the problem.”

Here’s how the panel voted

1. Has the applicant demonstrated that the following statement in their proposed modified risk labeling and advertising is true: “Scientific studies have shown that switching completely from cigarettes to the IQOS system can reduce the risks of tobacco-related diseases.”?

2. Has the applicant demonstrated that the following statement in their proposed modified risk labeling and advertising is true: “Switching completely to IQOS presents less risk of harm than continuing to smoke cigarettes.”?

3. Has the applicant demonstrated that the following statement in their proposed modified risk labeling and advertising is true: “Scientific studies have shown that switching completely from cigarettes to the IQOS system significantly reduces your body’s exposure to harmful or potentially harmful chemicals.”?

4. If the answer is “yes”, has the applicant demonstrated that the reductions in exposure are reasonably likely to translate to a measurable and substantial reduction in morbidity and/or mortality?

5. What is the likelihood that US smokers would completely switch to use of the IQOS system? (High/Medium/Low)

6. What is the likelihood that US smokers would become long-term dual users of IQOS and combusted cigarettes? (High/Medium/Low)

7. What is the likelihood that US never smokers, particularly youth, will become established users of the IQOS system? (High/Medium/Low)

8. What is the likelihood that former smokers will re-initiate tobacco use with the IQOS system? (High/Medium/Low)

9. Has the applicant demonstrated that, after viewing the proposed modified risk labeling and advertising, consumers accurately understand the risks of IQOS use as conveyed in the modified risk information?